Five years ago, Donald Trump made big headlines with his statement “Last night in Sweden” about the widespread violent crime in the country. Many Swedish politicians were surprised by the statement and upset that Sweden’s image abroad would be negatively affected by the statement. Now Sweden’s intelligence chief Linda Staaf quotes the former president and gives him the right in what Trump predicted would happen. The backdrop is the murder statistics and the bombs that explode in a Sweden that you would think was at war.

– You look at what is happening in Germany, you look at what happened in Sweden last night. Sweden, who would believe this. Sweden. They took in a large number (immigrants, ed.). They have problems they never thought possible, the former president said in 2017.

Among those who were upset by the statement was the prominent profile of the Moderates, former Minister of State and Foreign Affairs Carl Bildt. He tweeted “Sweden? Terrorist attack? Has he smoked?”, as a comment to the whole thing. But now Trump is being quoted by none other than the Norwegian Police Authority’s high-profile intelligence chief Linda Staaf.

Linda Staaf has previously shown that she is a person of courage and integrity, who dares to point out Sweden’s enormous “challenges” with gang crime. In 2020, she spoke of a Sweden with a state of war. In the same year, Staaf pointed to 40 immigrant clans that threaten Swedish democracy.

Now she drops another bomb on the sleep-deprived Swedish public.

– Today we would not be as surprised, because now we have problems we never thought we would have, says Linda Staaf to DN.

– We will probably never know exactly what Trump meant. But today, young men are regularly shot and killed. It risks becoming normalized and we do not want to live in such a society.

In the interview with DN, Staaf talks about his experiences of working against the increasing organized crime in the country. She addresses the problems of no-go zones, family-based networks (foreign clans, ed.) and the transfer of power from the state to criminals as examples of serious crime – and notes that the dangerous development in Sweden’s suburbs was something the police had long seen emerge.

– There was an internal frustration that we were late in reacting. Today we have to pay for the work that was not done then. When I started as manager, we seriously wanted to demonstrate the problems. But we still get questions about whether this is stigmatizing, she says.

Staaf says that even today there is anxiety among officials in management functions. The migration issue is hotly debated and many do not dare to call a spade a spade.

– In recent years, it has become a little easier to discuss the underlying causes of problems, such as migration and lack of integration, but it is still extremely sensitive. We think too much of others and are afraid of choosing the wrong words, the wrong terminology. As a person, I find it difficult and I lose myself. For me, it is incredibly important that the police are not anxious. We must, with respect, speak more clearly. Like for example in Denmark.

Linda Staaf has so far been the third highest in rank within the Swedish police. Soon she is leaving her job to take up a post as an expert for the new government in the Ministry of Justice.

The latter bodes well for a more honest climate in the Swedish public relating to the serious, immigrant crime. And that bodes well in terms of significantly toughening the level of punishment. 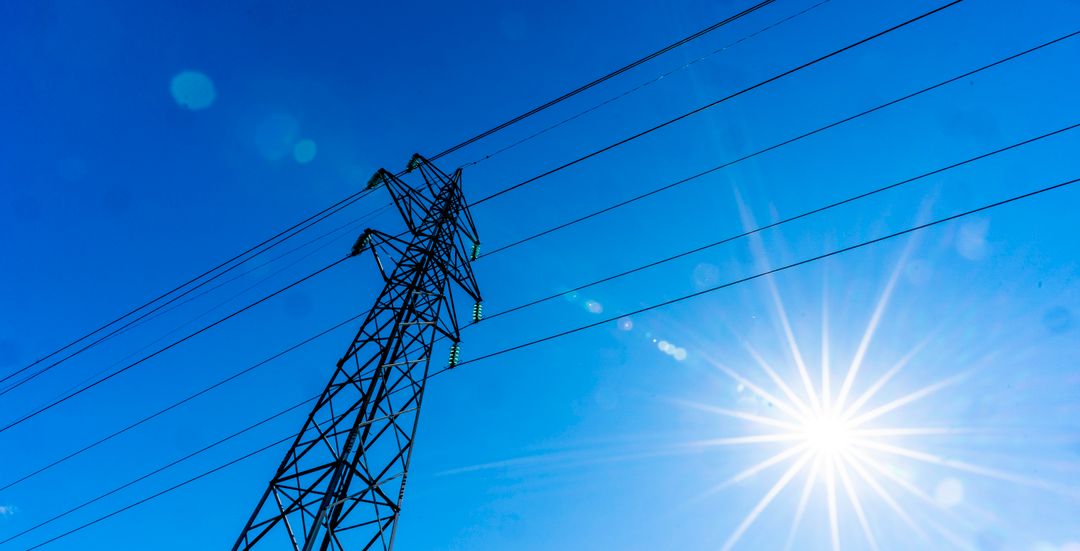 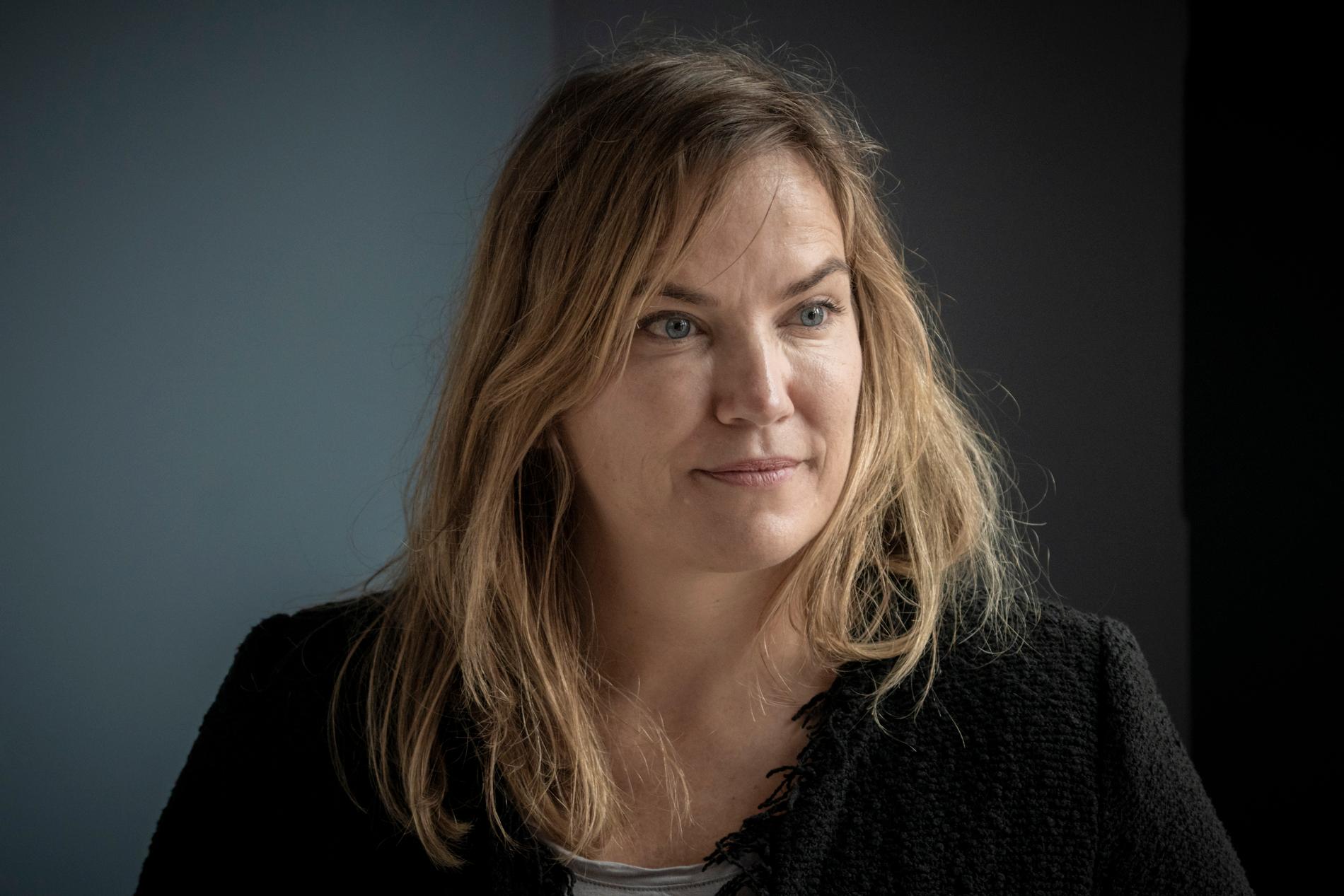 Departed Flyr boss gets NOK 1.3 million out the door – E24