School officials at Princeton High School in Cincinnati, Ohio say Friday’s reports of an active shooter were not credible.

The Sharonville Police Department responded to reports of a shooter, but after arrival, confirmed it was a false alarm. The high school has around 1,600 students.

The Cincinnati Police Department sent a SWAT team to the school after alarms sounded during a lockdown. 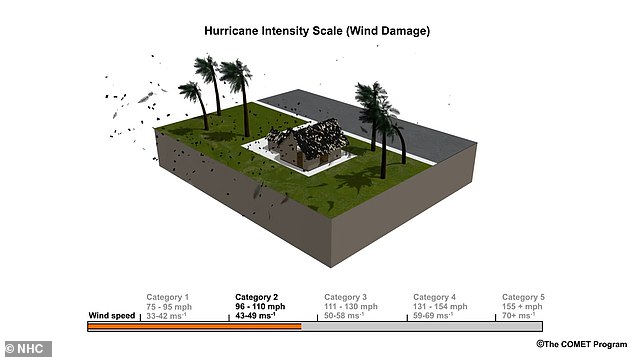 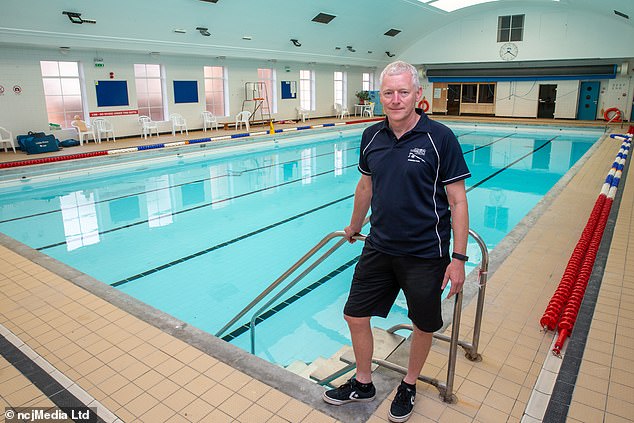 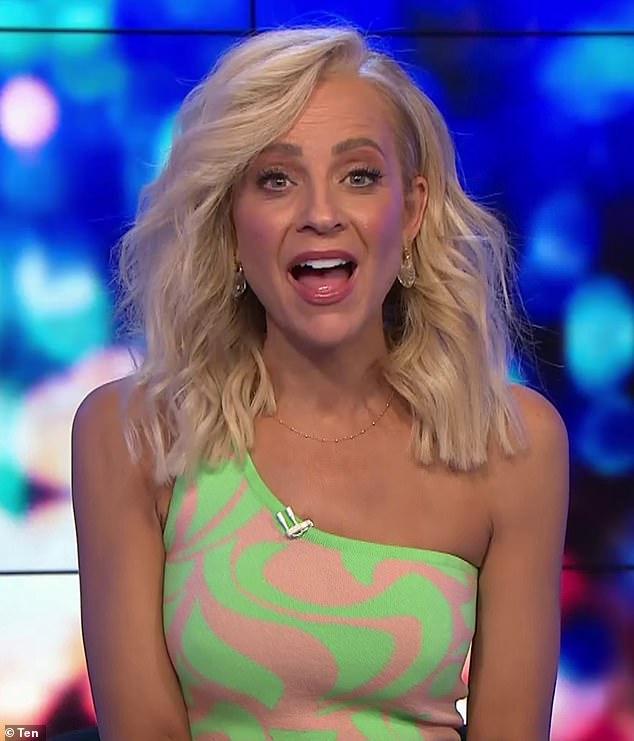