A black delegate from Fortaleza filed a police report against a clothing store belonging to the international Zara chain. The Civil Police investigates the case as one of racism. The delegate Ana Paula Barroso says in the complaint that she was prevented by security from entering the Shopping Iguatemi unit, in the capital of Ceará.

The case would have occurred on Tuesday (14). On Sunday (19), after the Civil Police obtained authorization in court, there was a search and seizure at the site to collect images from security cameras. According to police, the measure was necessary because the store would have refused to provide the material after the episode.

Ana Paula Barroso is deputy director of the Department for the Protection of Vulnerable Groups of the Civil Police of Ceará. She registered the police report on the same day, via the internet.

In the complaint, the delegate said that the store employee would have prevented her entry into the establishment alleging “security issues”, even after the woman’s insistence to enter the store.

At around 9:20 pm, according to police, Barroso says he went to the store holding an ice cream. After being stopped, she asked if the reason was to hold the ice cream, without an answer. The security guard maintained the position of barring her.

The mall’s security chief came to the scene and recognized the delegate, who was taken back to the store. Upon seeing the victim and the agents, the official would have alleged that he has no prejudice, as reported at a press conference on Monday (20) the head of the investigation of the case, delegate Ana Nery.​

“He was soon saying that he had no prejudice, that he had several gay, lesbian and trans friendships. When he says this, in a veiled way, it already shows that he has prejudice”, says the delegate. “These statements were given in the police report and ratified by the head of security. Then he apologized and she left the store extremely shaken.”

According to Nery, at no time did Barroso identify himself as a delegate. “She could even have been arrested in the act by her police authority, but because she was extremely dismayed by the situation, having been shocked at having to go through a situation like this in the 21st century, she didn’t give a voice in arrest “.

The investigation is in charge of the Police for the Defense of Women. When contacted, the Civil Police of Ceará informed that the seized recording devices will be submitted to the investigation. The purpose is to verify if the images were provided in full. The local police unit also said that it will hear other testimonies from witnesses to the episode.

In a statement, the Association of Police Delegates of the State of Ceará expressed support for the delegate, “who was a victim of racial prejudice on the part of a store employee in a shopping center in Fortaleza.”

“Deputy Ana Paula, who at no time identified herself as a police officer, was prevented, without any plausible justification, from entering the commercial establishment by an employee identified as the store manager, being the target of a discriminatory act due to her color”, says the note.

The organization says it deeply regrets the situation of embarrassment to which delegate Ana Paula Santos was subjected and “repudiates any type of discrimination, ratifying the commitment to adopting the necessary judicial and police measures for the proper accountability and punishment of those involved”.

The reporter contacted the store in Fortaleza, but there was no response. The report was also unable to contact the Zara network in Brazil. 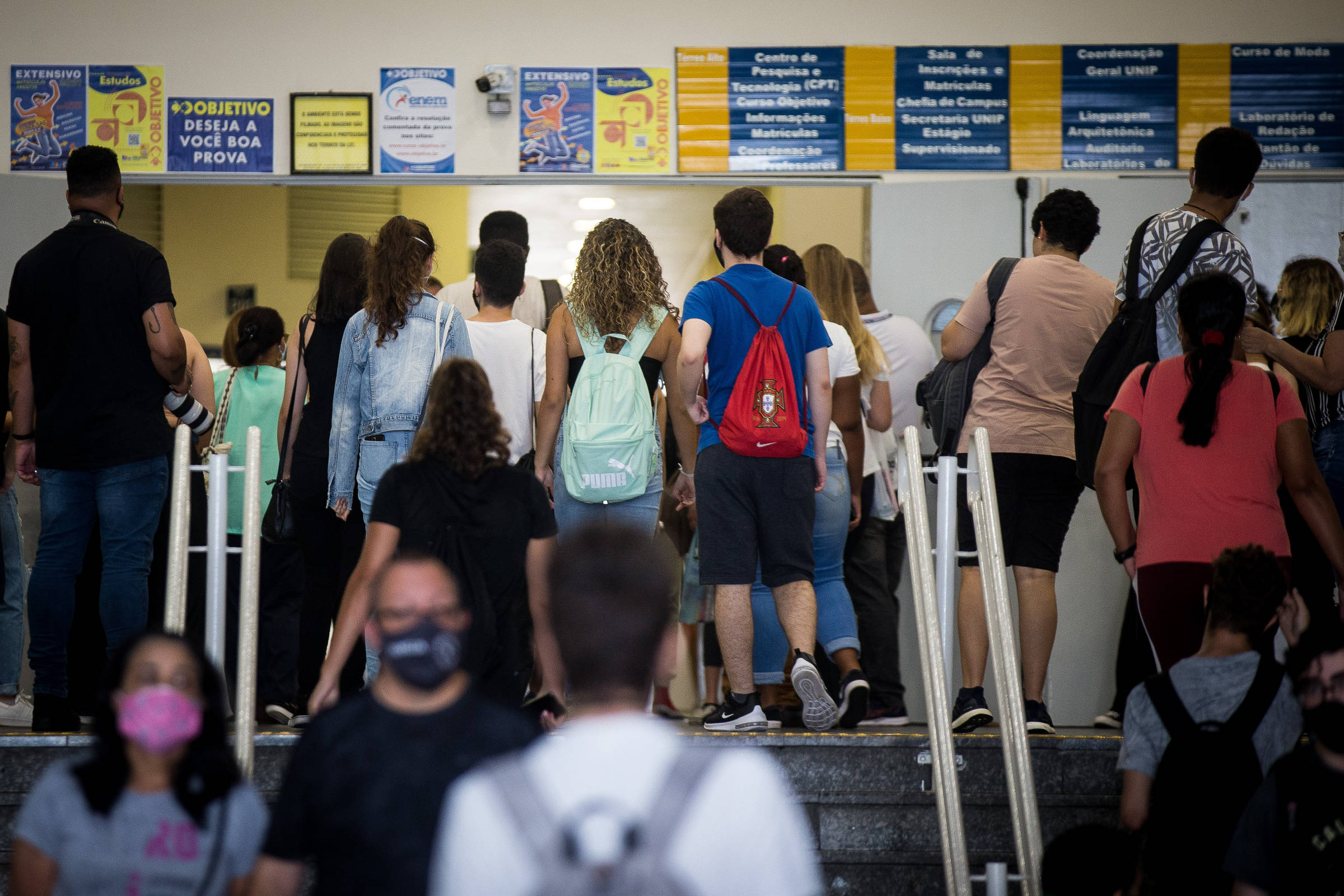 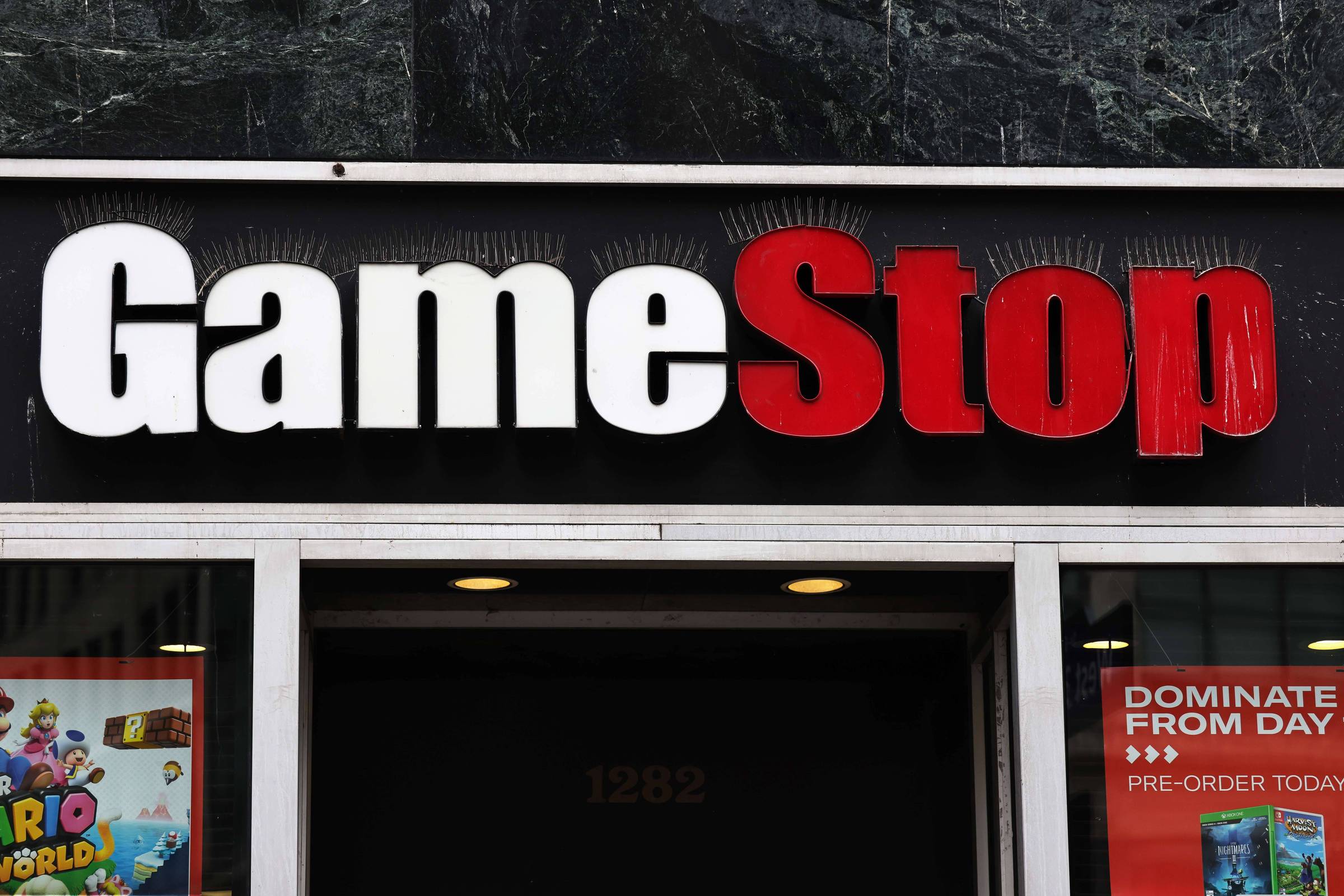 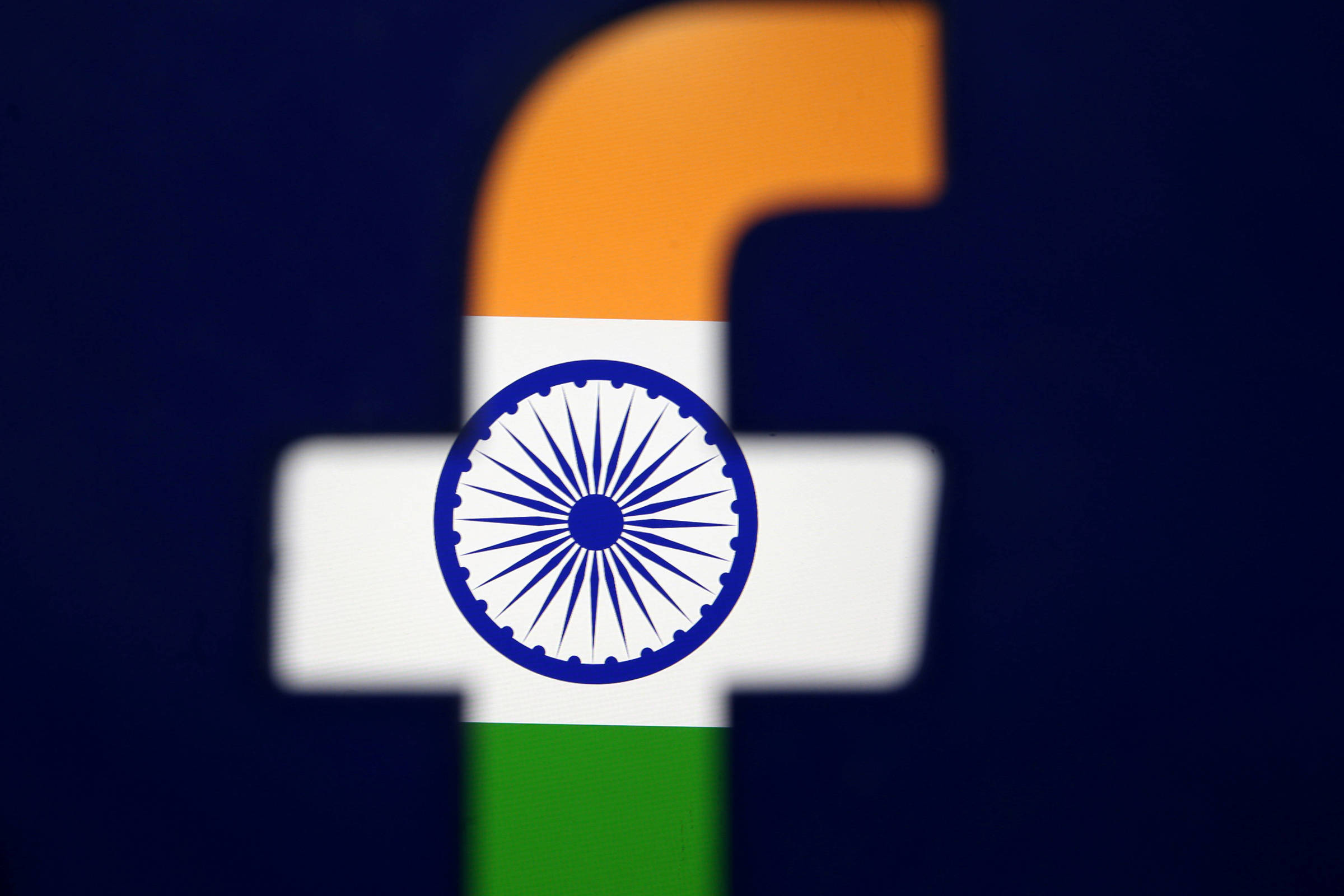