Police officers responsible for hooding Daniel Prude, a black man who ended up dying during the approach after having his head pressed to the asphalt until he lost consciousness, will not be charged, officials said on Tuesday.

The decision not to press charges was made by a grand jury responsible for investigating the incident, according to the New York Times.

The case of Prude, who suffered from mental illness in Rochester, New York, further ignited the anti-racism and police violence protests that gained strength last year after several black people died during approaches, such as Breonna Taylor and George Floyd.

Public records showed that the Rochester Police Department tried to hide the circumstances of Prude’s death – recorded on cameras in the agents’ uniforms. After the case, the police commander was released.

The victim visited his brother in March last year when he apparently had a psychotic break. He ran down the street naked and was handcuffed by the police. Prude had told at least one person on the street that he had coronavirus and, on approach, started to spit. The agents then hooded him.

When the black man tried to get up, the officers forced him with his face to the ground, one of them pushing his head on the asphalt, according to images from the camera in the police uniform. Prude stayed in that position for two minutes and needed to be resuscitated, but ended up dying in the hospital a week later.

His death was classified as homicide. For months, police reports showed the cause of death as an overdose, since the autopsy found the drug phencyclidine, also known as angel powder, but medical expertise determined that the reason was asphyxiation.

The cases of black people killed during police approaches triggered a series of protests that spread across the United States and several countries. The murder of George Floyd, smothered by the knee of a white policeman, in May last year, was the trigger for the acts.

In Rochester, the demonstrations gained strength after the release of images of Prude’s death. At least one peaceful act involving about 2,000 people was suppressed by the police, who claimed that the demonstration was illegal, with tear gas, pepper mints and batons.

After the action, some protesters struck back with stones, bottles and fireworks. 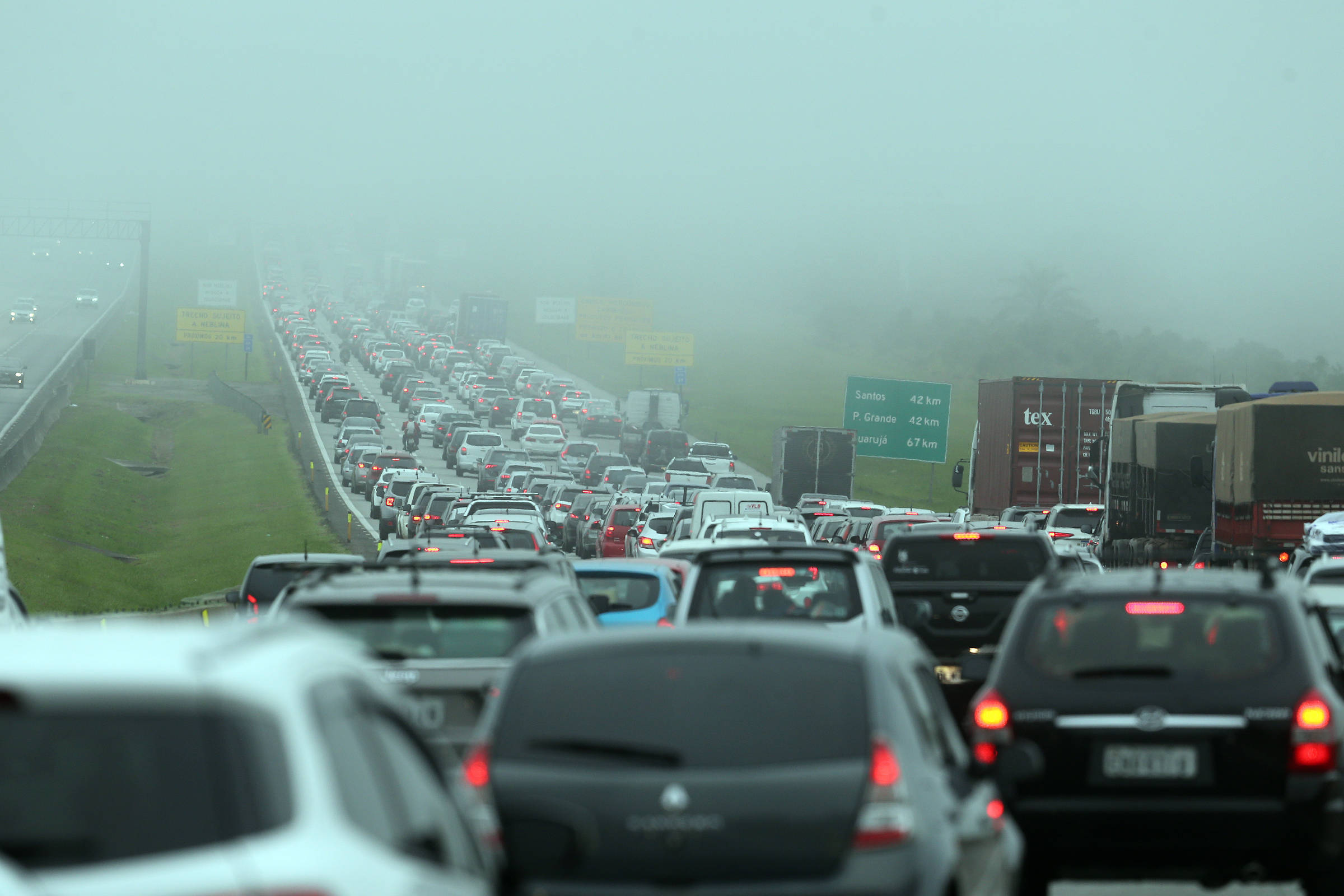 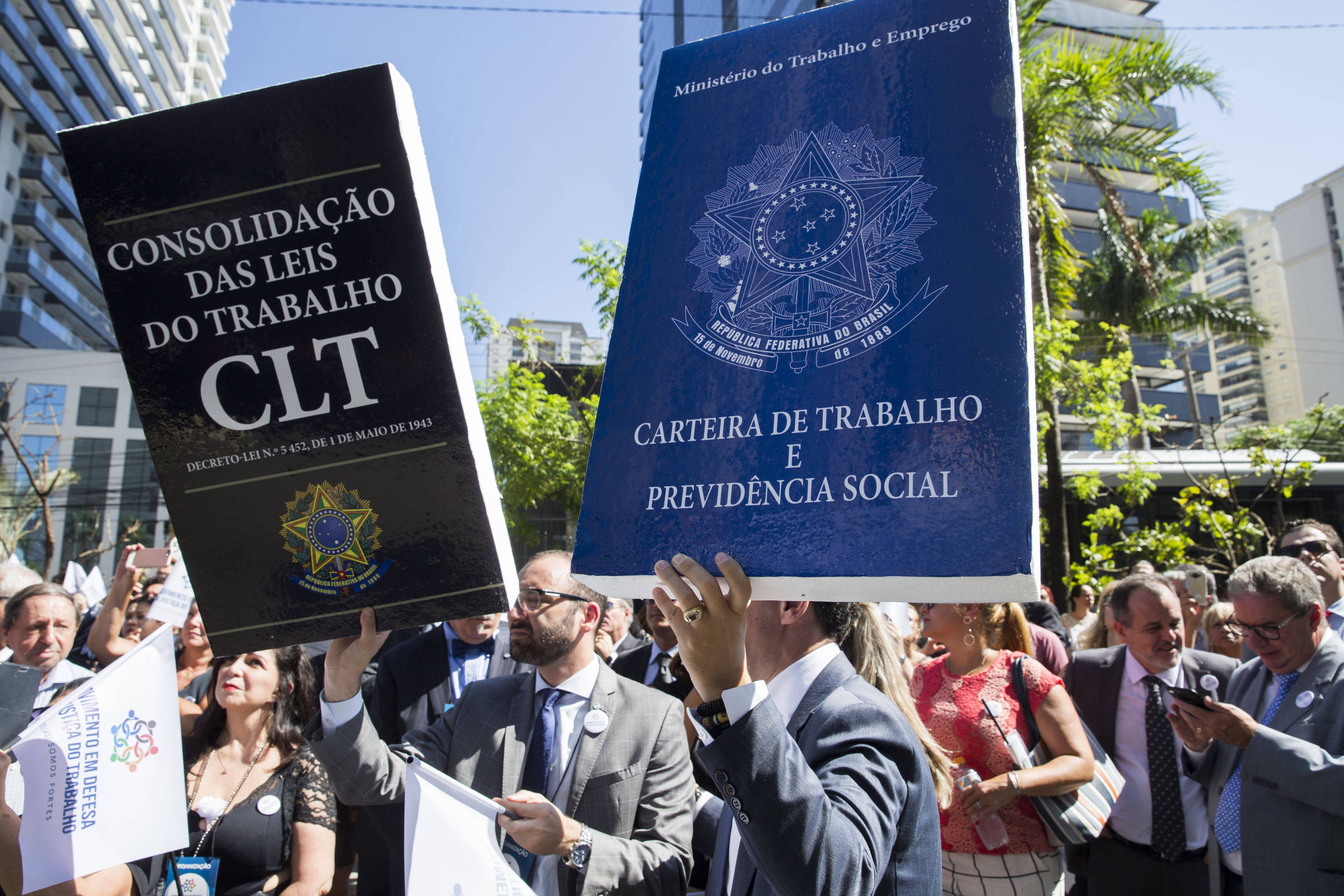