A demonstration in Rotterdam against coronavirus restrictions led to riots, during which police were forced to open warning fire and use water cannons to disperse crowds. This was announced on Friday by the Netherlands Broadcasting Corporation (NTK).

According to the channel, hundreds of protesters threw stones at police officers and fired fireworks in their direction, shouting the slogan “Freedom!” In response, law enforcement agencies were forced to open warning fire and use water cannons to disperse the demonstrators. At least one police car was burned and one damaged. During the extinguishing firefighters were also pelted with various objects, including stones.

“At present, a police helicopter is circling over the city,” informs NTC.

Annual inflation in Russia accelerates to a six-year high 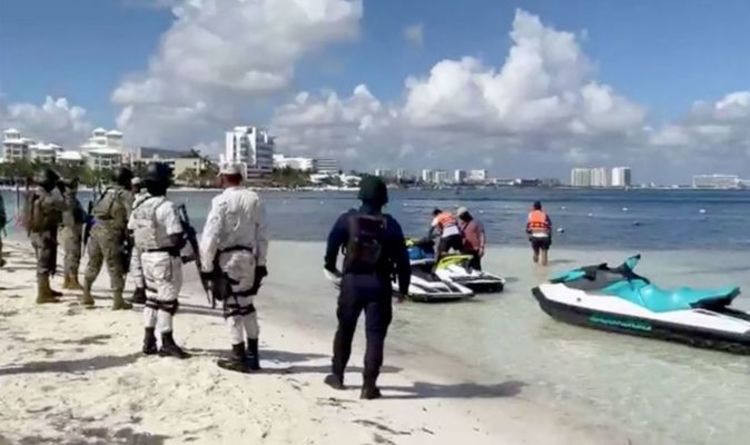 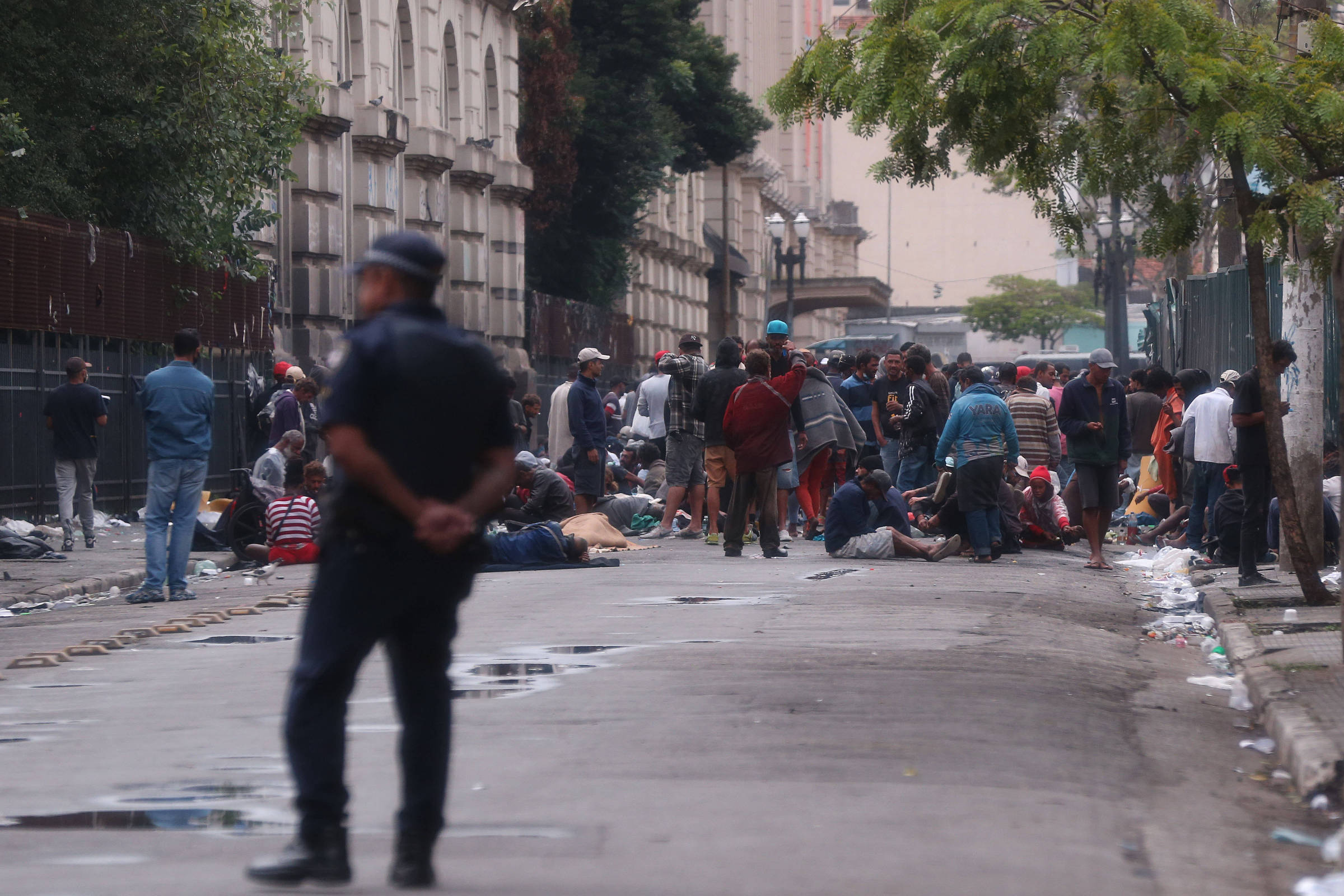