Police are searching for a man who was wearing a gold and blue dressing gown during an alleged shocking assault at a Covid clinic.

Police are hoping to speak to a man wearing a gold and blue dressing gown about a serious assault at a Covid testing clinic in Sydney’s west.

Police say he started arguing with another man, aged about 20, who had also driven into the clinic.

Police will allege the younger man got out of his car and approached the older man’s vehicle before dragging him out and punching and kneeing him repeatedly.

The younger man then drove away, while the older man was taken to Auburn Hospital with a fractured hand, cuts to his face, and bruising to his ribs.

Detectives have launched an investigation and are urging anyone with information to come forward.

Police would like to speak with a man described as in his early 20s, of Middle Eastern appearance, with a thin build and long hair tied in a bun.

He was wearing a blue and gold sleeping gown at the time.

The man was driving what is believed to be a 1996 model light blue Daihatsu Charade, with black and yellow number plates and a red P-plate.

Anyone who witnessed the incident, or has footage, is urged to contact Auburn police or Crime Stoppers. 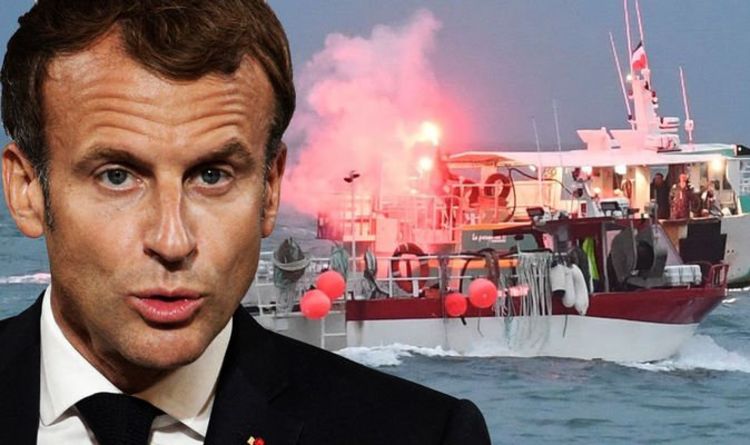 End of COVID payments ‘in accordance’ with national plan: Frydenberg