Fewer than a third of parents plan to vaccinate their children for COVID-19 “right away” once the shots become available to 5- to 11-year-olds, according to a poll released Thursday.

The Kaiser Family Foundation (KFF) said 27% plan to act immediately once the Food and Drug Administration and Centers for Disease Control and Prevention sign off on the vaccine from Pfizer-BioNTech.

Authorization is expected in the coming days after a key advisory panel recommended the shots for emergency use in school-aged kids earlier this week.

Another 33% of parents told KFF they would “wait and see” how the vaccine works in other children first before making a decision.

The relatively low share of eager parents reflects concerns about potential side effects from the new vaccine and the lower risk COVID-19 poses to children versus older groups.

Federal officials say 5- to 11-year-olds haven’t been spared from the disease and could face long-term complications from this virus. But the 94 deaths in the age group amount to a tiny fraction of the 741,000 coronavirus deaths in the U.S. overall.

More than three-quarters of parents, 76%, told KFF they are very or somewhat concerned that not enough is known about the long-term effects of the vaccine in 5- to 11-year-olds, while 71% expressed concern their kids would suffer side effects.

About two-thirds said they had concerns the vaccine may negatively impact their children’s fertility in the future. It is an oft-repeated fear, even though there have been no signs the vaccines cause fertility problems and the CDC has encouraged pregnant women to get vaccinated.

Roughly half of the parents, 53%, said they are concerned their child would be required to get the vaccine even though they don’t want them to be immunized.

FDA advisers this week got an earful from parents, who said their decision to recommend the vaccine would usher in mandates at schools.

A top FDA official said mandates are up to governors and probably would not be imposed unless the vaccine is fully licensed for the age group.

The vaccine from Pfizer-BioNTech for 5- to 11-year-olds uses a smaller dose than vaccines used in older groups and will be labeled differently. 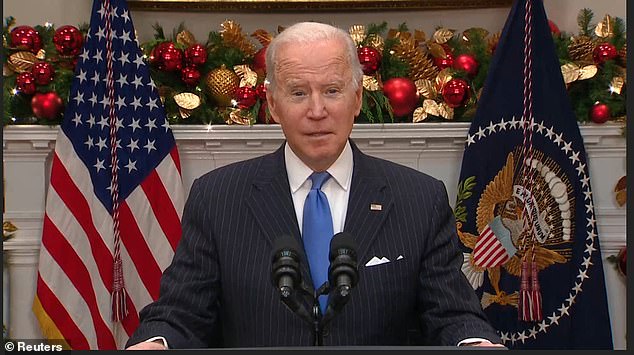 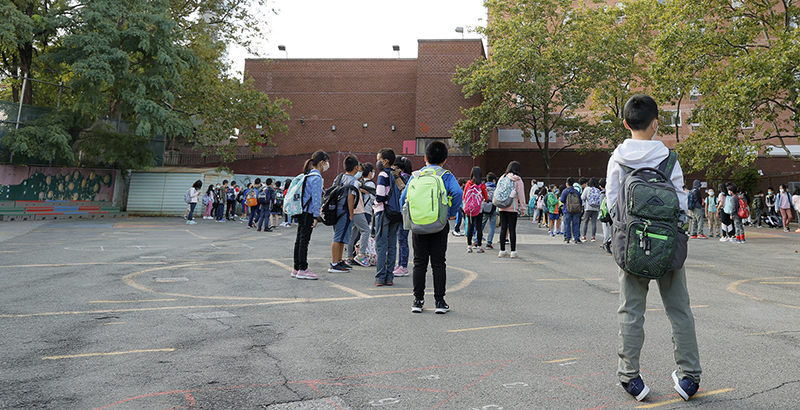