Pope Francis has taken a new revolutionary step, by condemning those who used the name of God to commit cruel acts against believers in other faiths, such as the Jews during the Holocaust

Continuing his tour of Slovakia on Tuesday, the pontiff warned the faithful about any superficial use of the crucifix.

“Let”s not reduce the cross to an object of devotion, much less to a political symbol, to a sign of religious and social status,” Francis said.

He then moved on to the far east of Slovakia to meet with the country’s Roma in a gesture of inclusion for the most socially excluded minority group suffering discrimination, marginalisation and poverty.

Francis acknowledged Slovakia’s Roma had long been subject to “prejudice and harsh judgments, discriminatory stereotypes, defamatory words and gestures,” and even misunderstandings on the part of the Catholic Church.

He urged residents of the Lunik IX settlement in Kosice to think of future generations in trying to overcome their own prejudices, obstacles and longstanding mistrust of the Slovak majority, and try to integrate better so their children can have a brighter future.

Roma have long suffered racism and discrimination in Slovakia and elsewhere in Central and Eastern Europe, and continue to face huge hurdles in employment and education. The mistrust is reciprocal, with some Slovaks blaming the Roma for crime and Roma distrusting state institutions that have long failed them.

On Monday, the pope met with representatives of the Jewish community in Bratislava, and visited the site of a synagogue destroyed by the communist government in 1960.

Slovak Jews suffered one of the harshest persecutions in Europe. Of the 89,000 Jews in the country in 1940, some 69,000 were killed in the Holocaust. Currently, there are only 5,000 Jews living in Slovakia representing just 0.1 percent of the population.

Against a sobering backdrop of the Holocaust memorial on Rybne Square, the pontiff stated that God’s name was dishonoured; alluding to the anti-Jewish laws and practices applied by the Slovak regime and headed by the Catholic priest Jozef Tiso, a Nazi ally.

The pope’s speech follows the Slovakian government’s apology last Wednesday for the terrible “Jewish Code” that stripped Slovakian Jews of their human and civil rights.

Covid lockdown in Vietnam could keep coffee prices high through 2022 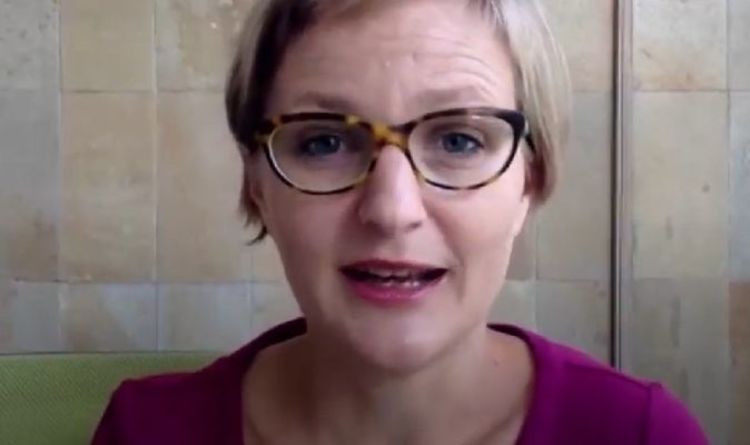