A popular finance professor at Miami University in Ohio died Saturday after falling down a mountain while hiking in Alaska, a report said.

Shrider was on the trip with five friends and family members, including his son, who called 911 to report the tragedy, the newspaper reported.

It was not immediately clear how Shrider fell, but a relative told authorities he had asked for help before the incident.

Shrider’s body was recovered by search and rescue teams on Saturday afternoon.

An autopsy will determine his cause of death.

According to a Facebook post from Miami University’s Farmer School of Business, Shrider graduated from the school in 1992 before returning to teach there in the Department of Finance in 2004.

He was also Director of Global Business Programs since 2017.

“David was much loved as a valuable friend and colleague of many at the Farmer School, Miami University and the Oxford community at large,” the school said in its post.

“His positive impact and connection with his students was immeasurable, and resulted in his being named the Outstanding Professor by the Miami University Associated Student Government in 2020.” 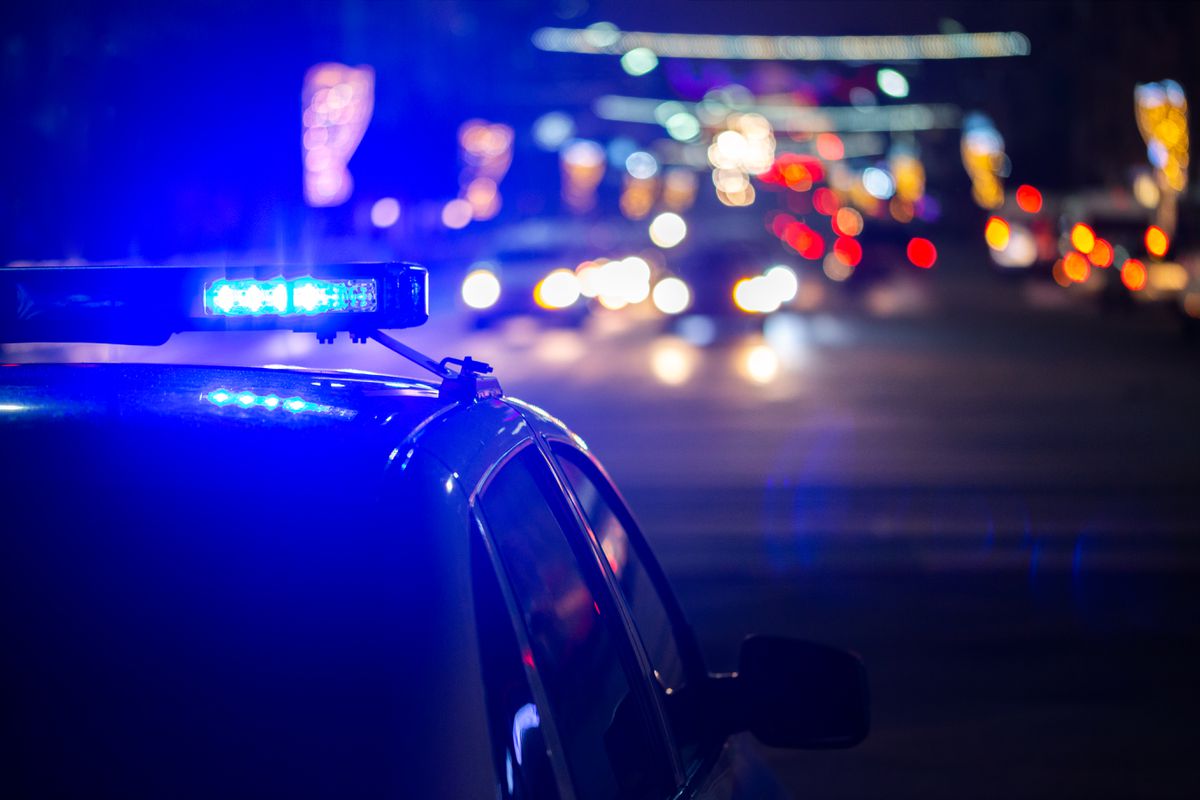 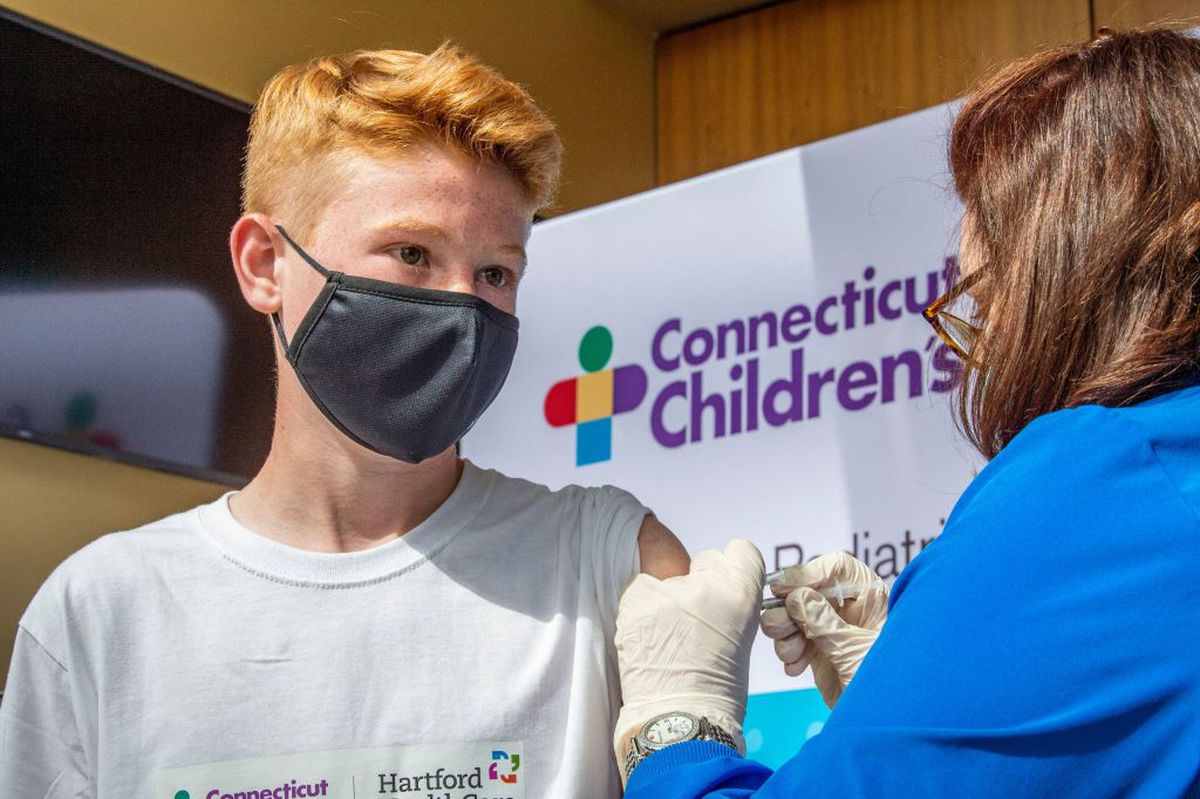 COVID-19 cases surge 84% among children and teens in U.S. over the last week 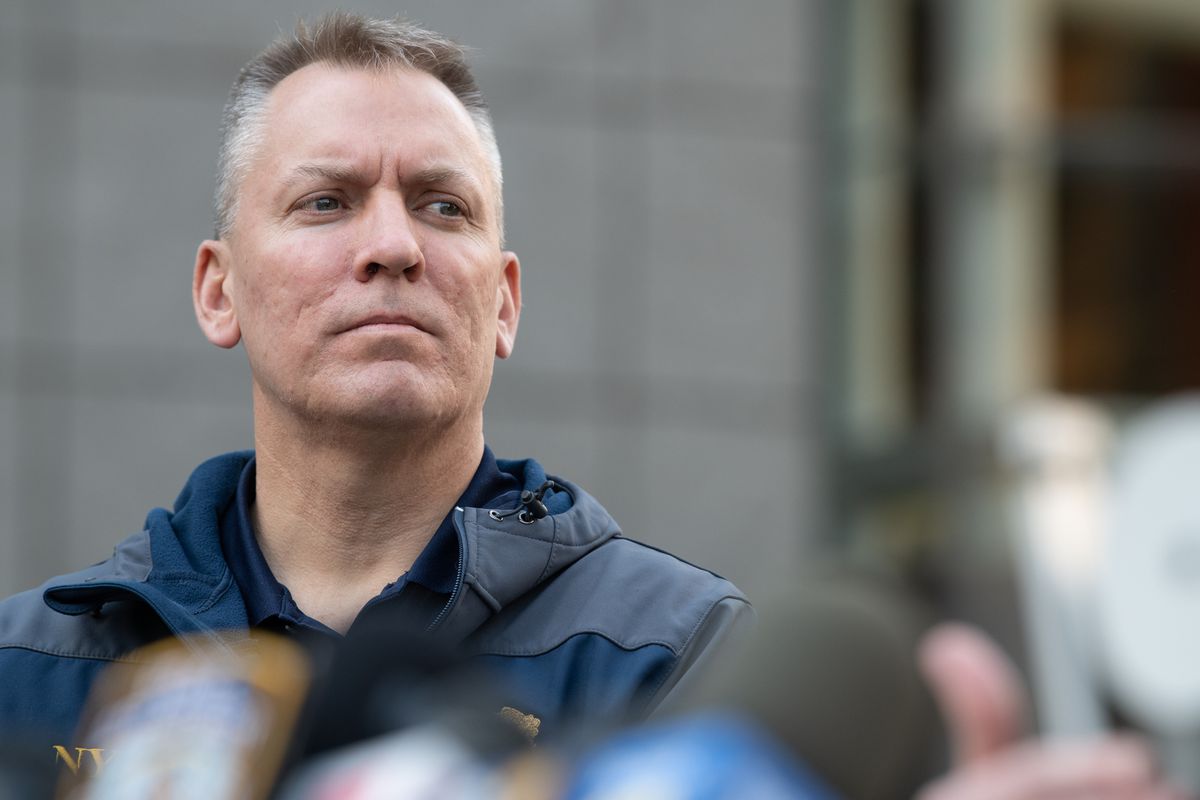 NYC shootings drop by 35% in July, but gang violence still a problem 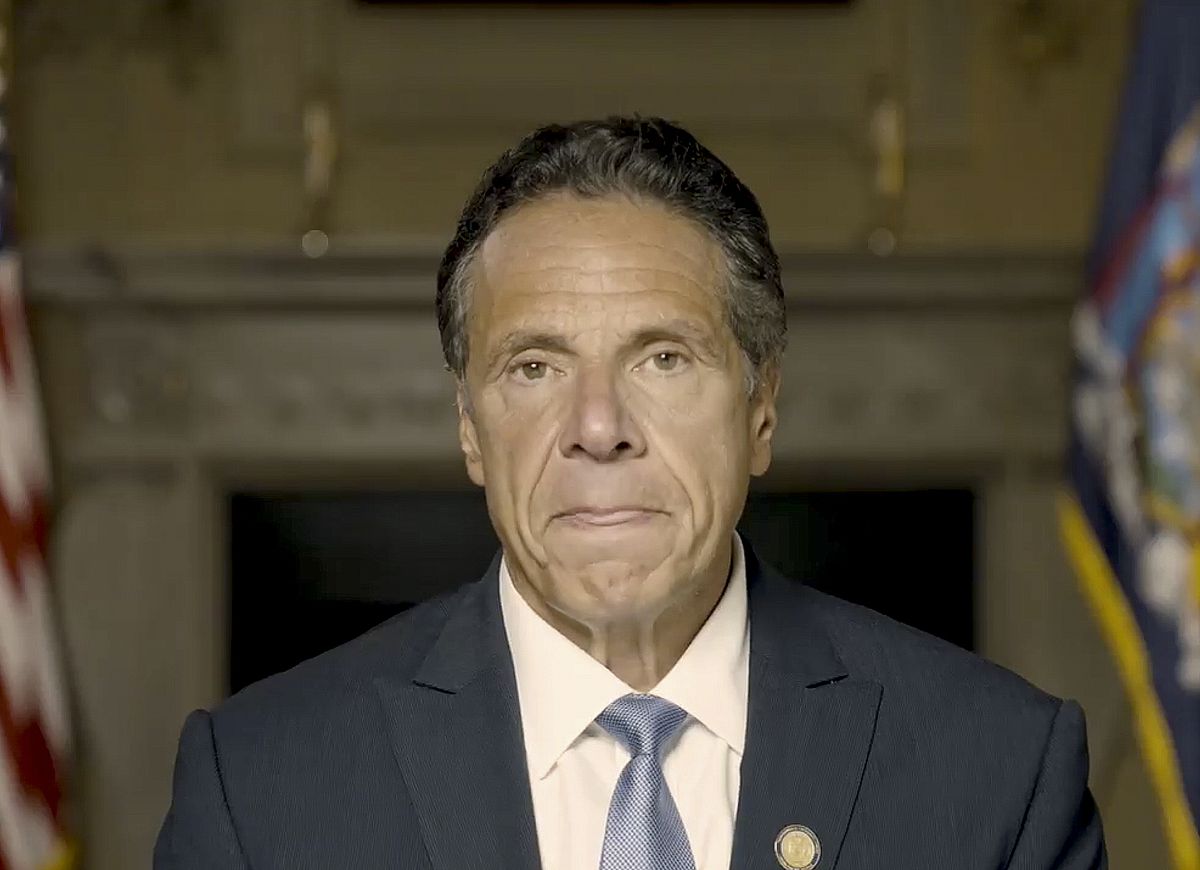 Angry NYC residents react to Cuomo’s rejection of harassment charges by 11 women: ‘I think he should step down’