Former President Donald Trump’s deputy national security adviser said Sunday that the “weight of circumstantial evidence” suggests the COVID-19 virus was not the result of a natural outbreak resulting from animal-to-human transmission but was likely first produced in a Chinese lab.

Former Deputy National Security Adviser Matthew Pottinger also said on CBS’ “Face the Nation” that a recent expert mission from the World Health Organization to study the coronavirus’s origins in Wuhan, China, was “deeply conflicted” and that the U.N. health agency has made “all sorts of misinformed and untruthful claims” about how the virus led to a deadly global pandemic.

The Biden administration has taken up some of the Trump administration’s doubts about the virus, saying China’s government still has many questions to answer about its response to the emergence of the outbreak in late 2019.

“There has not been sufficient transparency coming from the government of China and the WHO still has more work to do to get to the bottom of exactly where this virus emerged,” current National Security Adviser Jake Sherman said.

Mr. Pottinger said, based on reports compiled while he was still in office, that “we have reason to believe that the Chinese military was doing secret classified experiments in [a Wuhan virology lab] all the way back to 2017.”

U.S. investigators also say there are also signs of a flu-like outbreak among employees of the Wuhan Institute of Virology in the fall of 2019, just before the first official acknowledgement of a major COVID-19 outbreak linked to a major food market in the Chinese city.

China has repeatedly denied any link between the Wuhan lab and the coronavirus, and pointed to the WHO mission’s statement that it was “extremely unlikely” that the virus had been purposely or accidentally leaked from the lab.

Mr. Pottinger said a statement of findings in the final days of the Trump administration last month had been “very carefully drafted” to reflect what U.S. officials knew and didn’t know about the origins of the virus.

“The case we were making for the need for following up on these important leads,” he said.

Mr. Sherman said the controversy of COVID-19’s origins underscored the need for an impartial inquiry free of politics on all sides.

“This is why any investigation has to be left to the scientists and experts without any interference from any government, because that’s the only way we’re going to know what the origins are,” Mr. Sherman said. 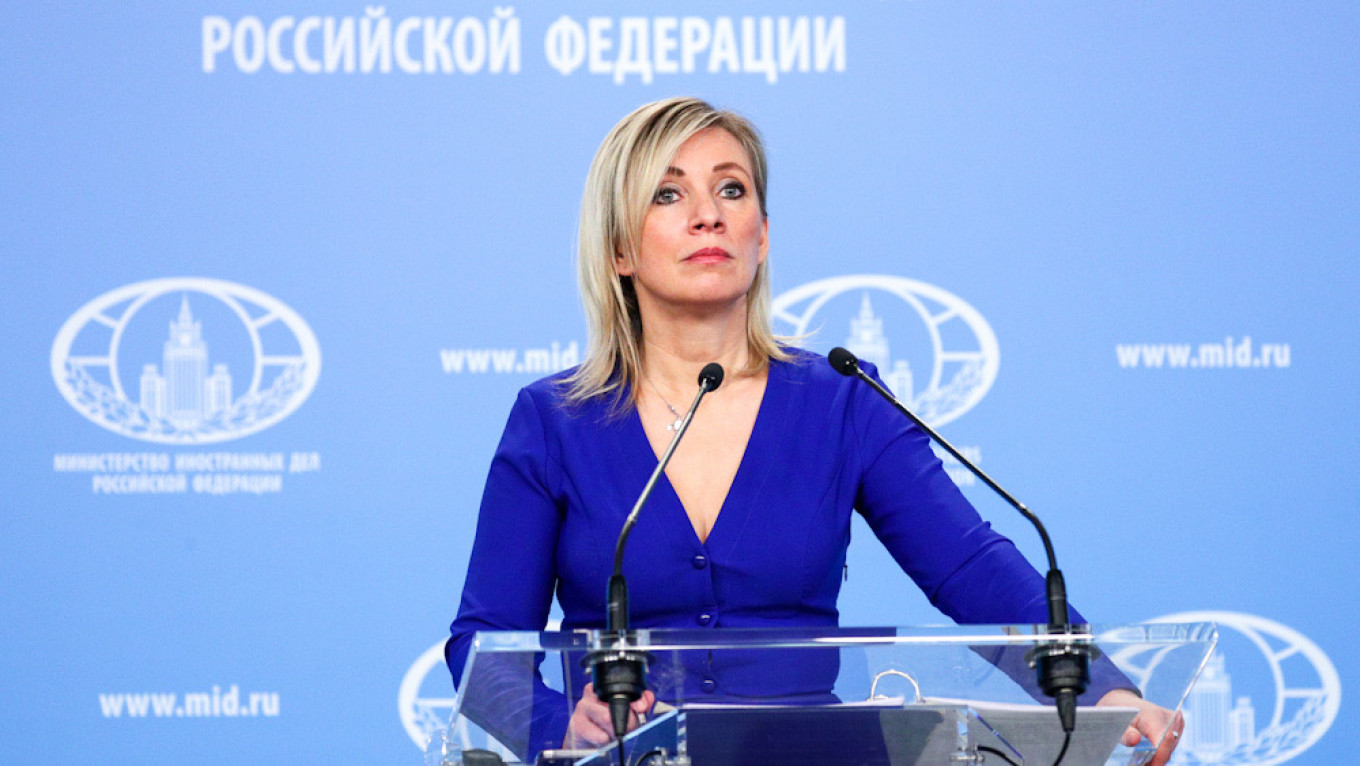