Vitor Batista, 32, was arrested in the act this Tuesday (14) for attempted femicide, persecution and private imprisonment, in Duque de Caxias, Baixa Fluminense. A video recorded by the aggressor’s neighbors shows Maria José, 35, who is three months pregnant, trying to jump from the second floor of the building where she lived to get rid of the violence.

According to the delegate Fernanda Fernandes, the victim said that he has been with Vitor for two years, a period in which he has always been the target of aggression. However, in the last week, the violence has intensified. Vitor even attacked his stepson.

“She reports in her testimony that, during the beating sessions, he would tell her not to scream, otherwise he would hit her son. Sometimes, she would scream, and he would hit the child,” said Fernandes, who works at the Duque Caxias Women’s Police Station.

This Tuesday (14), the victim intended to take her son to play in a playground and take the opportunity to ask for help. Vitor, however, did not let his wife leave the house and continued with the aggressions. To save herself, she had the idea of ​​throwing a note out the window.

“But the author saw it and said that if there was a call for help in that paper, she would die and he has already started to attack her”, said Fernandes. Seeing no other alternative, Maria José decided to jump out the window, at which point her neighbors registered.

The attacks were so frequent that they even had a Whatsapp group, where they mobilized to help her. In May, the woman had already jumped through the second-floor window to escape the aggression. In the fall, she ended up breaking her foot.

“The neighbors were fundamental, because they reported all this history of aggression that she has been suffering and that, on yesterday’s date, would probably culminate in femicide,” said the delegate, adding that the aggressor said he was going to kill his wife, stepson and the child she was expecting.

“She was already suffering from a great psychological terror. Yesterday she said she was sure she was going to die.” When he arrived at the police station, the aggressor claimed that the case was a “couple fight.”

In an interview with RJTV2, on TV Globo, Maria José said that she lost her job as a day laborer because of the attacks. “It was a very possessive thing. In fact, I practically lost a job. When he attacked me, I was marked and would not work. And I made excuses because I stayed indoors,” she said.

During the pandemic, women were more vulnerable to domestic aggression. According to the Datafolha survey, factors such as job loss, family income and financial autonomy left this population more exposed to violence.

Among women who suffered aggression, 25% said that the loss of income, employment and the inability to work are the elements that weighed the most for the occurrence of violence.

In addition, 22% said that greater contact with the aggressor increased their vulnerability to aggression. Without the possibility of working, Maria José spent a good part of her time with her husband, who is unemployed. 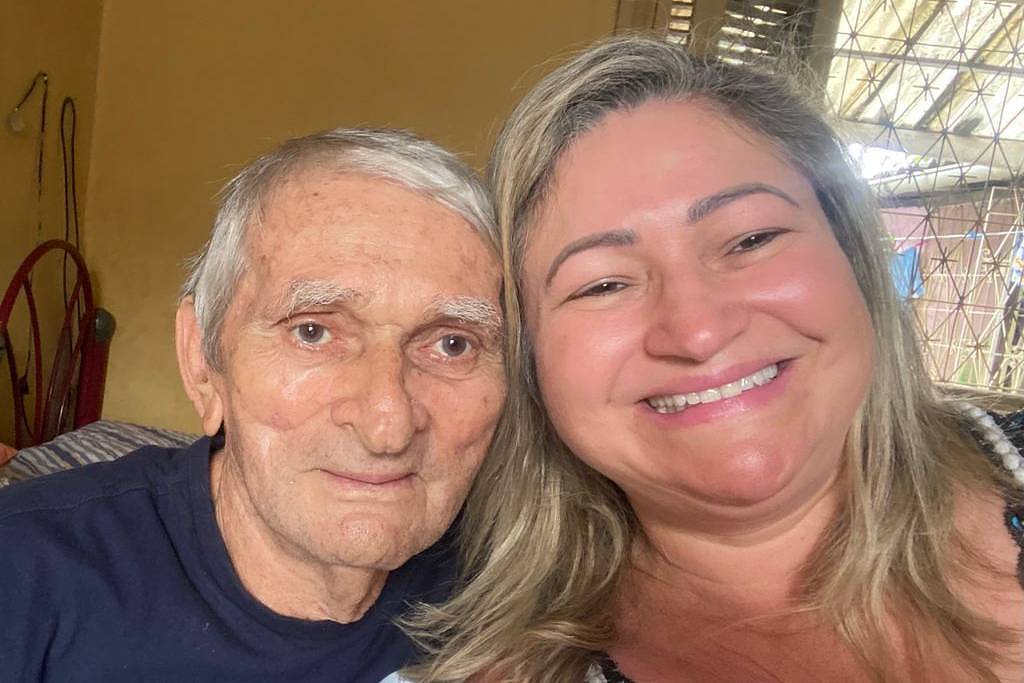 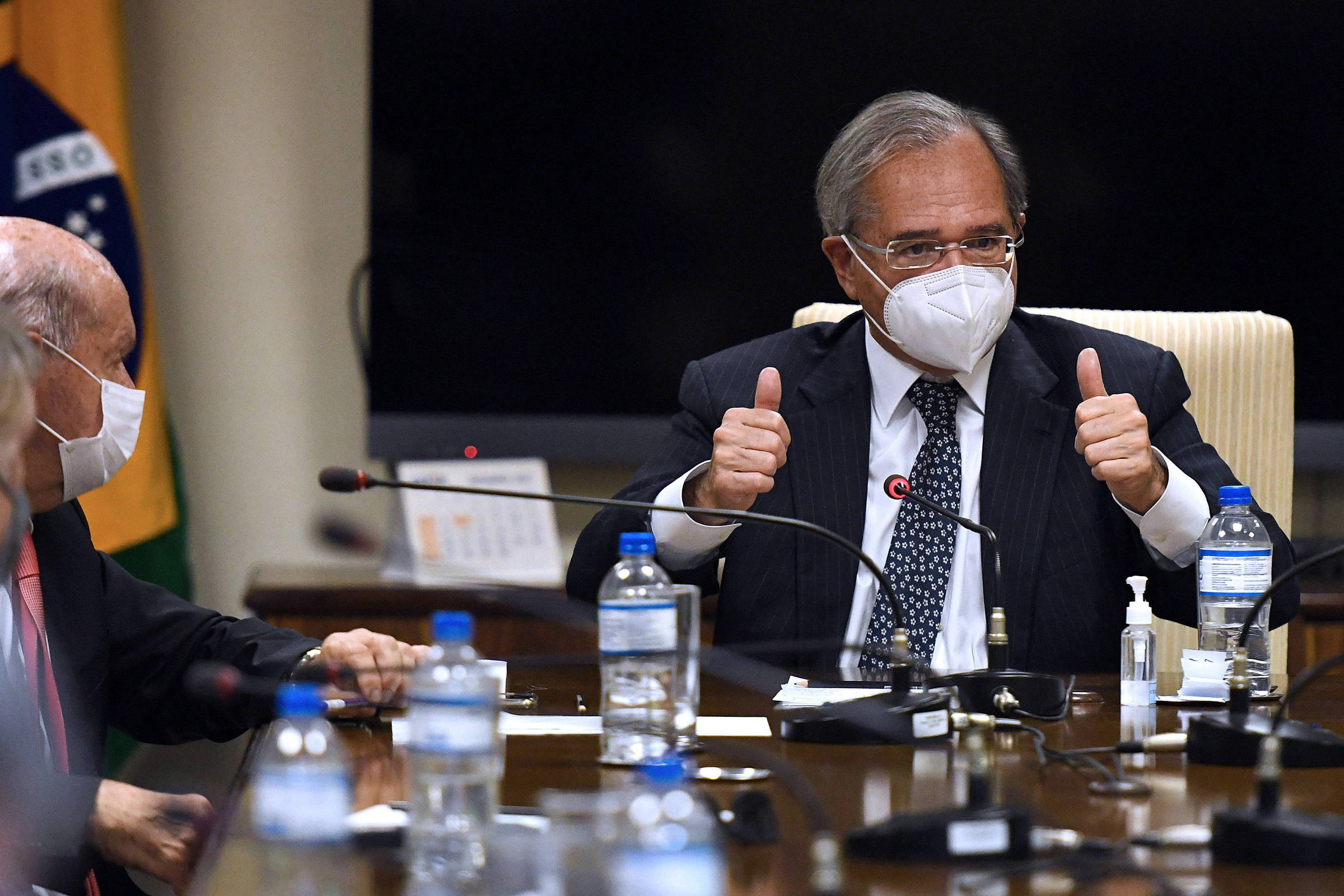 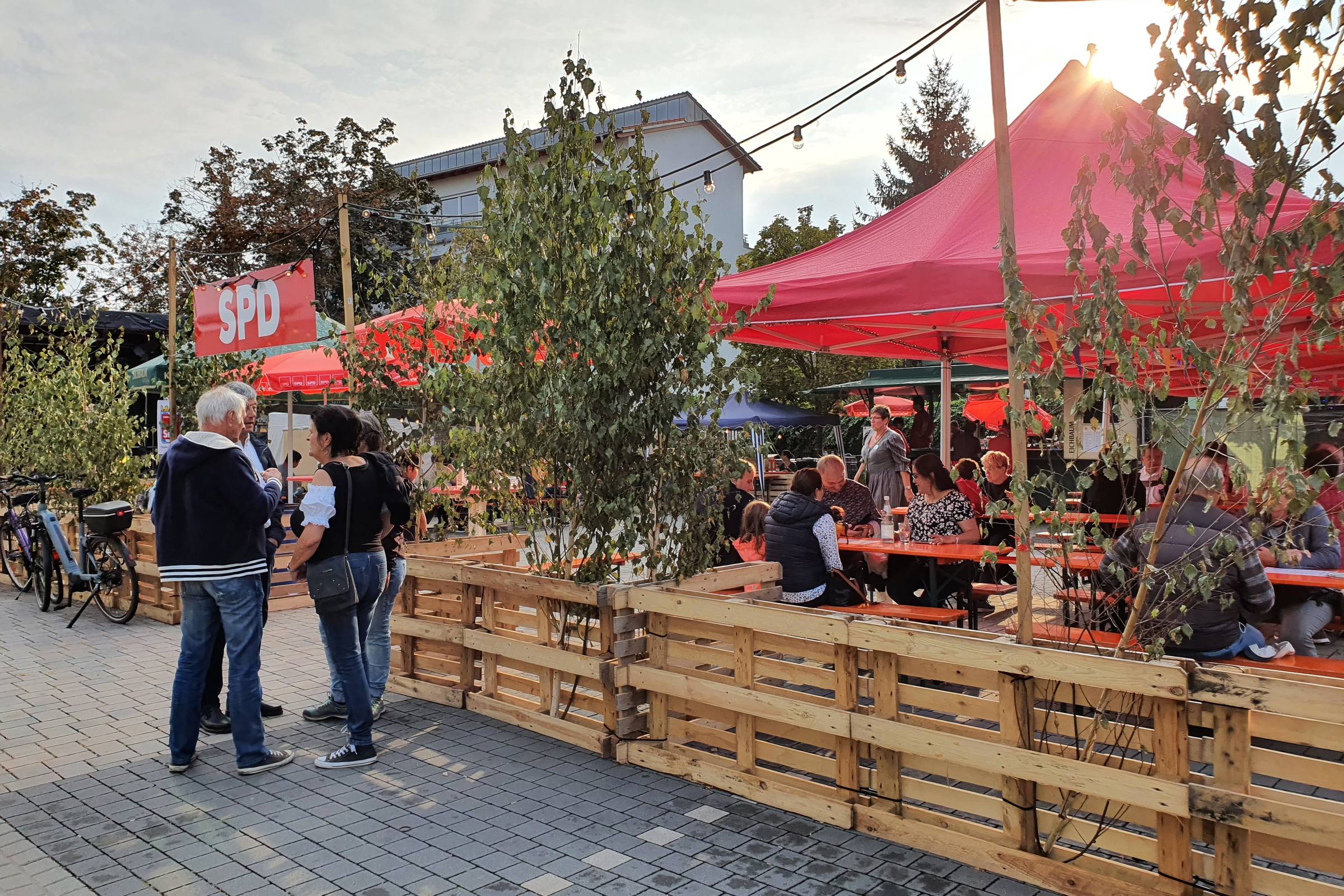