Goalscoring remains as highly prized as ever and the top forwards in the country will know there’s more competition than ever to win one of the most coveted personal accolades in the Premier League in 2021/22: the Golden Boot.

As if the presence of regular scorers Harry Kane, Jamie Vardy, Mohamed Salah and Bruno Fernandes wasn’t enough, they have been joined this term by Chelsea’s £97m signing Romelu Lukaku and perhaps this generation’s most relentless goalscorer of all, Cristiano Ronaldo, who is back at Manchester United.

Elsewhere, Danny Ings has swapped Southampton for Aston Villa, while Patrick Bamford and Dominic Calvert-Lewin will join him in being among those aiming to be the highest English goalscorer for the campaign – and prove their worth as alternatives to Kane in the national team set-up under Gareth Southgate.

The battle to race to the top of the table is the main one from a team perspective, but all teams need goals to achieve those seasonal objectives and the Premier League’s top scorers will be helping their clubs get there.

Here are the latest standings in the race for the Golden Boot, as well as the odds on who will win the award come May and the end of the season.

Premier League top scorers after round 9 of matches

Mohamed Marandi to CNN: Iran is much stronger than any other country in this region

Lionel Messi wins the seventh Golden Ball of his career; Neymar is in 16th 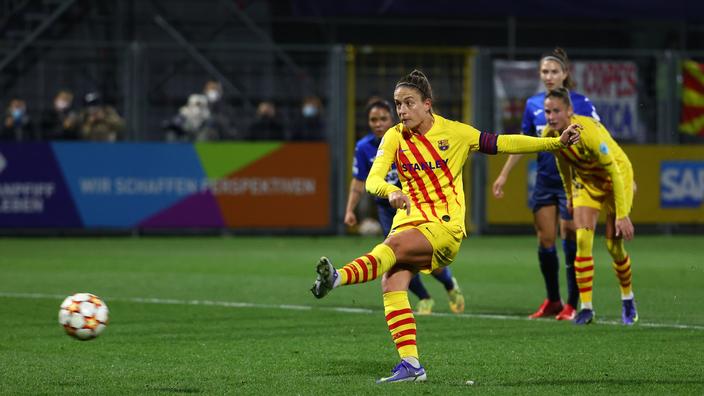