The United States early Monday launched a wave of airstrikes on several facilities allegedly used by Iranian-affiliated militias in Iraq and Syria, a response to a recent drone attack on a base housing American military personnel.

A statement released by the Pentagon described a series of “defensive precision airstrikes” targeting bases and weapons storage facilities at three locations along the Syrian-Iraqi border used by Iran-backed militias, including Katayeb Hezbollah and Katayeb Sayyid al-Shuhada.

“The targets were selected because these facilities are utilised by Iran-backed militias that are engaged in unmanned aerial vehicle attacks against US personnel and facilities in Iraq,” Pentagon spokesman John Kirby said in a statement.

The airstrikes, ordered by  President Joe Biden, came after four explosives-laden drones struck near the US consulate in the northern Iraqi city of Erbil shortly after midnight on Saturday. No American or Iraqi personnel were killed or injured.

The Syrian Observatory for Human Rights, a UK-based monitoring group, claimed that at least five Iraqis were killed in Monday’s airstrikes, but there was no confirmation of any casualties from any of the armed groups. Syrian state television said four civilians, including a child, died in the attacks.

The US has become increasingly concerned about the use of sophisticated drones by powerful and politically connected Iraqi militias, and there had been numerous attacks targeting American-associated facilities in recent weeks.

The airstrikes come at a sensitive time in a series of ongoing talks in Vienna between the US, Iran and other world powers over the restoration of a 2015 nuclear technology agreement meant to prevent the Islamic Republic from attaining atomic weaponry. The airstrikes, the first US attacks on Iran-affiliated militias since February, come as a newly elected hardline president, Ebrahim Raisi, prepares to take power on 3 August.

Mr Kirby, in his statement, described the attacks as proportionate, measured and within the parameters of  self-defence as delineated by international law. “The United States took necessary, appropriate, and deliberate action designed to limit the risk of escalation—but also to send a clear and unambiguous deterrent message,” he said.

Several thousand US forces remain in Iraq as part of efforts to advise and assist local forces in combating the possible resurgence of Isis, remnants of which remain in the country’s deserts and mountains following its defeat at the hands of an international coalition in 2017.

Iran’s role in Iraq has come under increasing criticism both from Iraqis who have staged protests against the influence of Iranian-backed militias and other nations. Saudi Arabia and the United Arab Emirates have pressured the Biden administration to include talks on Iran’s support for armed non-state actors in Iraq, Syria, Lebanon, and Yemen as part of any negotiations.

The UK ambassador to Iraq Stephen Hickey on Sunday urged Iran to throw its weight behind the governments in Baghdad and the semi-autonomous authority overseeing Iraqi Kurdistan instead of attempting to wield influence through clandestine armed groups.

“We’ve heard from the Iranian government that they want to see a strong and stable Iraq,” he said in an interview with the Kurdish news outlet Rudaw. “Now, if that’s the case, I sincerely hope we will not see further support to these groups outside the control of the state.” 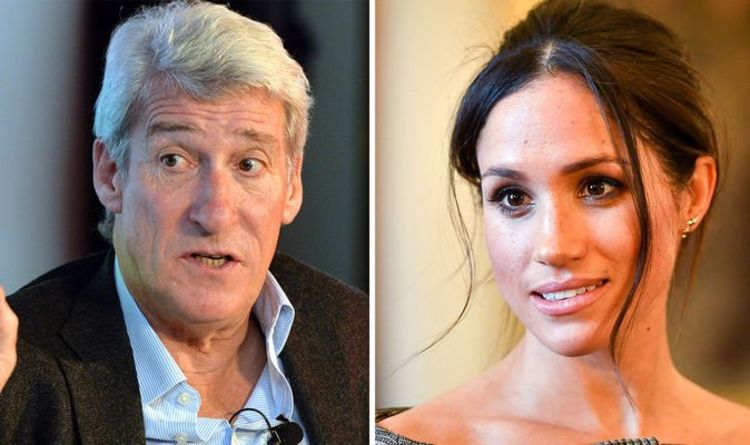