Ivorian President Alassane Ouattara announced on Saturday that he had pardoned his predecessor and former rival Laurent Gbagbo, who is serving a 20-year prison sentence in his country following the 2010-2011 post-election crisis.

«In order to strengthen social cohesion, I signed a decree granting presidential pardon to Mr. Laurent Gbagbosaid Mr. Ouattara in a speech on the occasion of the 62nd anniversary of the independence of Côte d’Ivoire. The Head of State also announced that he had asked “that his accounts be unfrozen and his arrears of his life annuities be paid».

Read alsoIvory Coast: “reunion” between President Ouattara and his predecessors Gbagbo and Bédié

He further announced that he had signed a decree granting “paroleto two former figures of the military and security apparatus of Laurent Gbagbo’s regime, condemned for their role in the 2010-2011 crisis. They are Rear Admiral Vagba Faussignaux, ex-boss of the Navy, and Commander Jean-Noël Abéhi, former head of the armored squadron of the gendarmerie at Agban camp in Abidjan.

Laurent Gbagbo, 77, definitively acquitted in March 2021 of crimes against humanity by the International Criminal Court (ICC) in The Hague where he had been transferred at the end of 2011, returned to his country in June 2021. Without ever having been worried since his return, he nevertheless remained under the influence in Côte d’Ivoire of a sentence of 20 years in prison for “the robberyof the Central Bank of West African States (BCEAO) during the 2010-2011 crisis.

The crisis arose from Laurent Gbagbo’s refusal to recognize Alassane Ouattara’s victory in the presidential election at the end of 2010, which had led to violence that left some 3,000 dead until Laurent Gbagbo’s arrest in Abidjan in April 2011. In October 2021, Laurent Gbagbo launched the African People’s Party – Côte d’Ivoire (PPA-CI), a new pan-Africanist left-wing political formation, claiming to want to continue politics until his death. 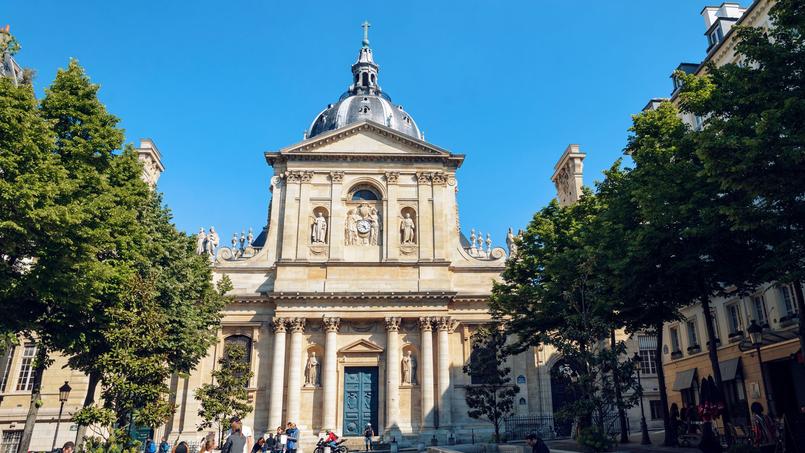 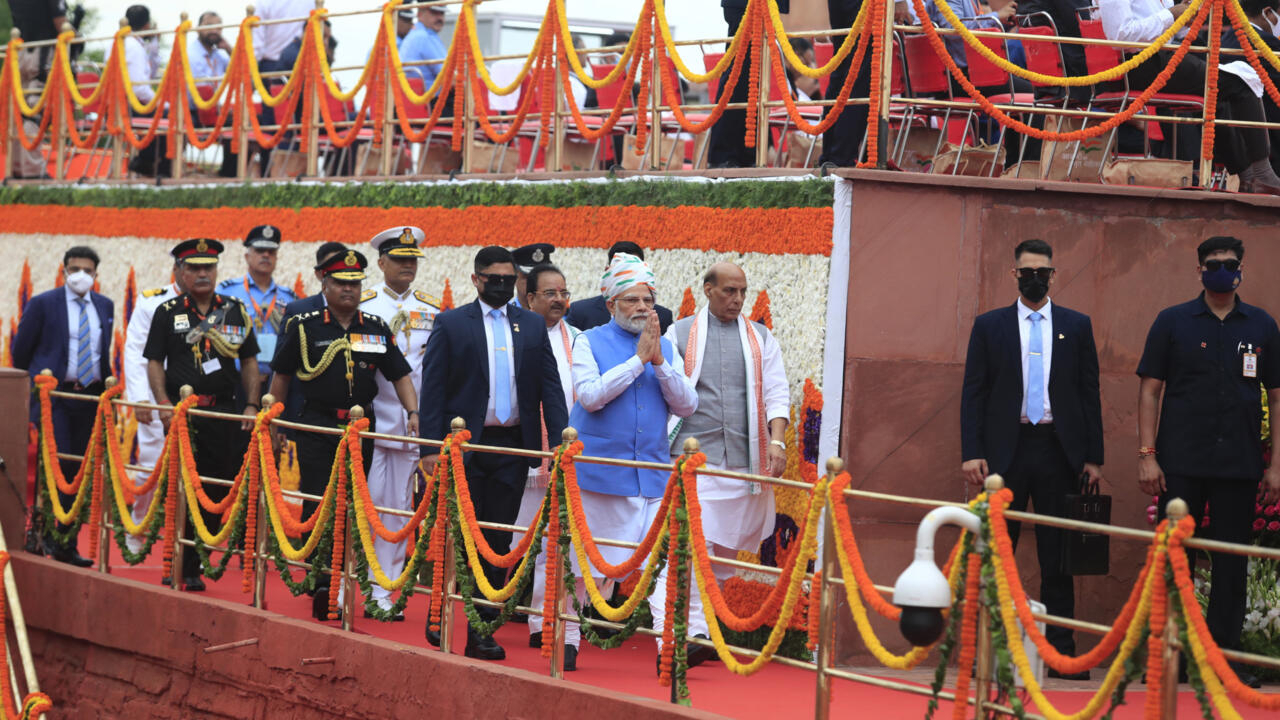 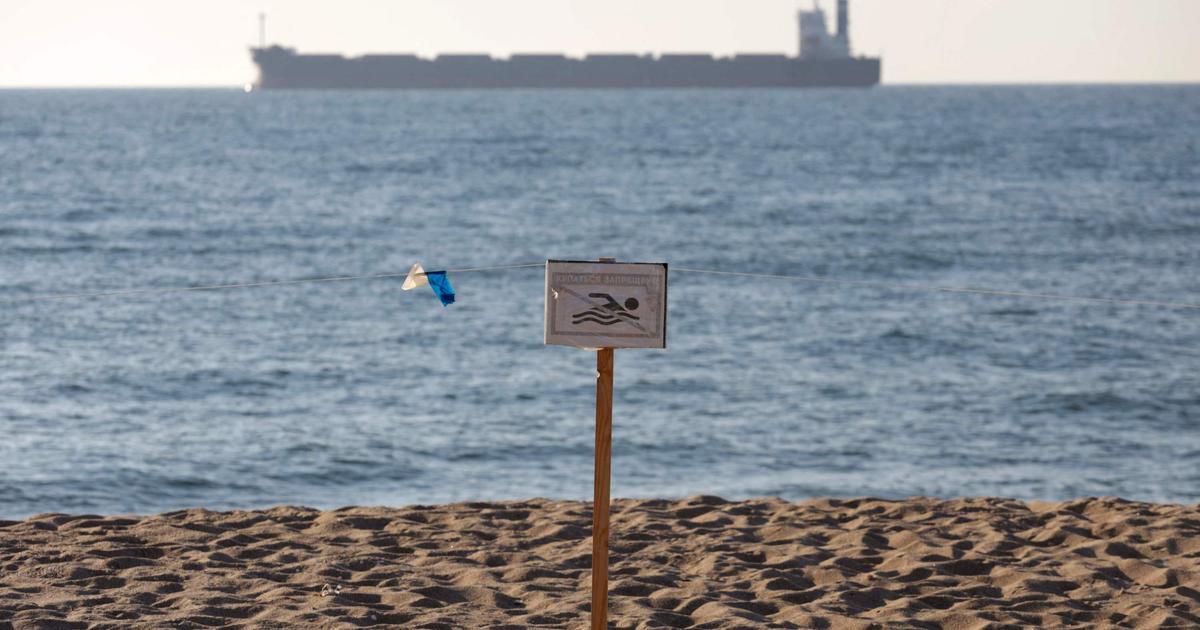 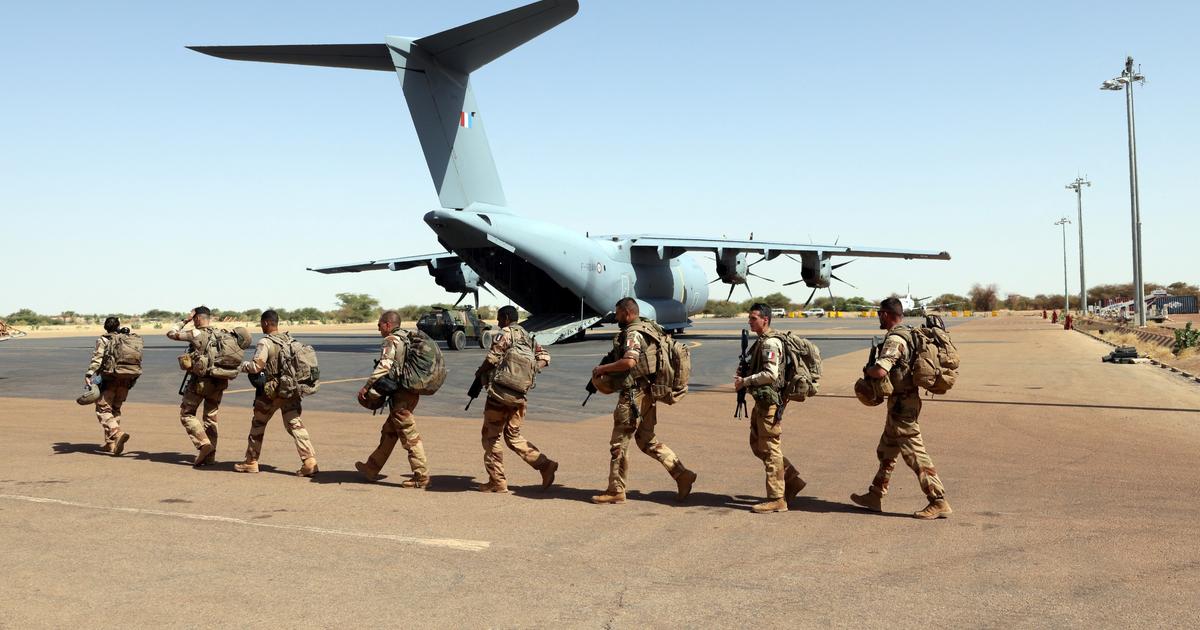