A source informed Daily Mail royal reporter Richard Kay that Prince Andrew “has, in effect, been in lockdown ever since the Newsnight interview, so far longer than anyone else in the country, but he is coping.” Another source said: “I have to say that he has always been utterly consistent with me. He has no recollection of meeting Roberts let alone any of things she alleges they did.”

The news comes as lawyers for Ms Giuffre claim they have once again served Prince Andrew court papers.

It has been reported that documents were emailed to the Duke of York’s US lawyer in Los Angeles yesterday.

The Sun reports Prince Andrew as being given court summons by David Boies, the legal representative of Mrs Giuffre.

Mr Boies said yesterday that his firm had now served Prince Andrew’s US attorney, Andrew Brettler, by FedEx and email.

This is for a lawsuit accusing him of sexual assault and battery, filed at a New York court.

The lawsuit claims Prince Andrew sexually assaulted Ms Giuffre in 2001 when she was seventeen and still a minor under New York law.

The Duke of York, 61, now has 21 days dating from last Friday to respond to the summons.

Referring to the lack of response from Prince Andrew, Mr Boies told The Sun: “We would not try to serve him when he’s visiting his granddaughter.

READ MORE: Beatrice gets special role as she reveals winner of book competition

He has also said that he has no recollection of ever meeting Ms Giuffre.

The Duke of York is thought to be currently residing at Balmoral.

Speaking to The Sun a Royal source said: “Andrew has made it quite clear that he wasn’t leaving Balmoral.

“It would appear the advice to him was to stay in hiding and miss the whole thing.”

Last Friday, Prince Andrew’s legal were given a week to challenge a High Court decision giving itself jurisdiction to serve the papers.

The civil claims against the Duke of York were lodged by Ms Giuffre last month.

Taliban vows to work with Russia, regional players over IS threats 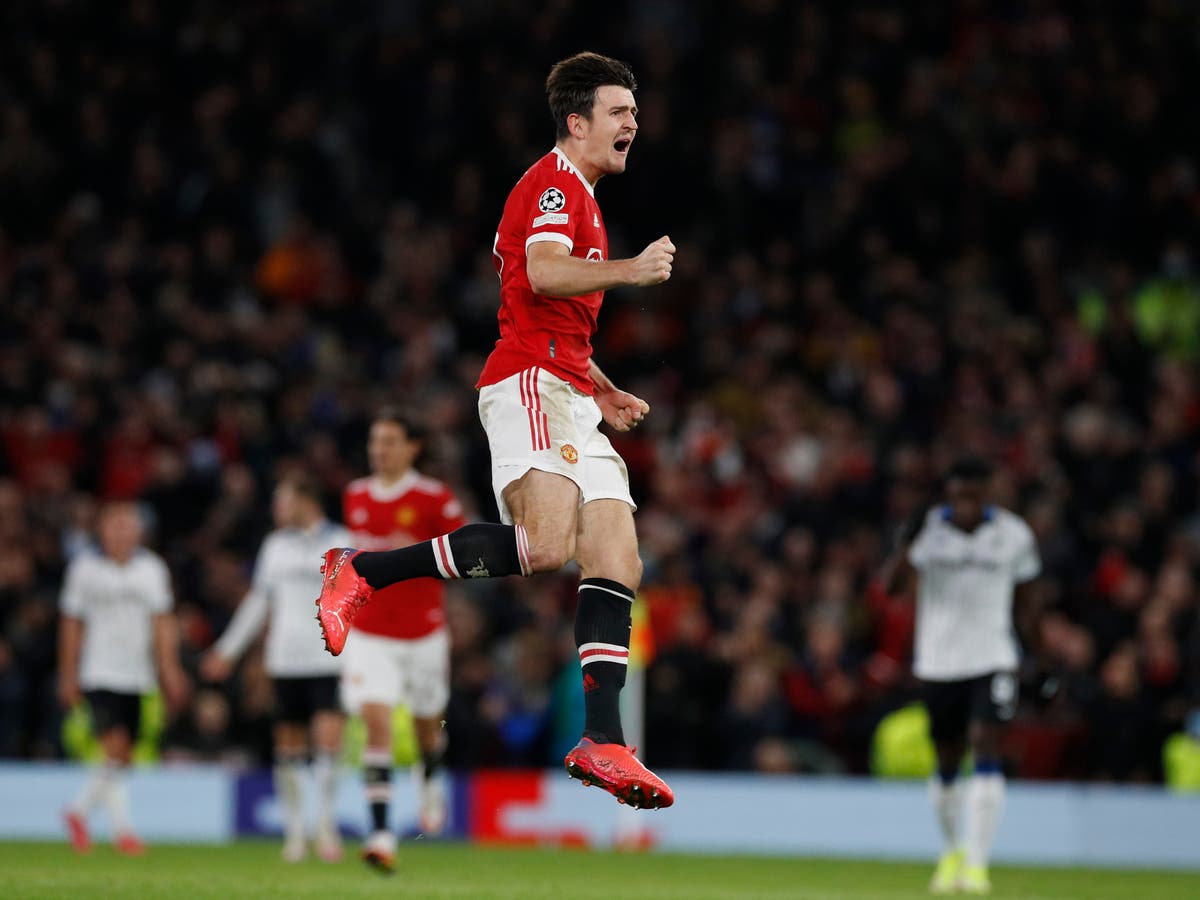 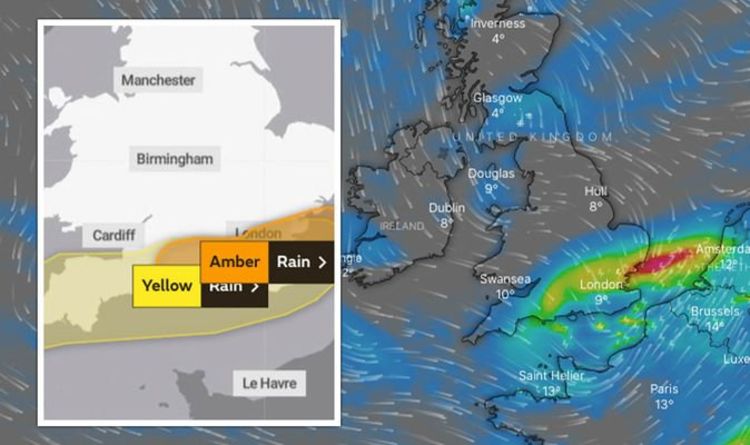 Met Office warning UPDATED: Amber alert as up to 3ins of rain to hit | Weather | News