Felix, who is eighth in the line of succession to the Danish throne, celebrates his 19th birthday today. He is the younger son of Prince Joachim and his first wife Alexandra, Countess of Frederiksborg.

They shared a picture of the royal posing outdoors.

Felix looks casual in a red polo shirt as he smiles for the camera.

The caption said: “His Highness Prince Felix has a birthday and turns 19 today.”

The picture amassed thousands of likes and hundreds of comments within hours of being posted.

Felix shares his birthday with George, who turns eight today.

Prince William and Kate released a new snap of their eldest son, who is third in line to the throne, to mark the occasion.

The image was taken by the Duchess of Cambridge earlier this month in Norfolk, where the family have their Anmer Hall residence.

Other members of the Royal Family were also quick to say happy birthday to George on social media.

The Cambridges thanked royal fans for their birthday wishes for George.

They tweeted: “Thank you for all your lovely messages on Prince George’s eighth birthday!”

A great-grandchild to the Queen, he will be the 43rd monarch since William the Conqueror obtained the crown of England if, as expected, he follows the reigns of his grandfather the Prince of Wales and then his father William. 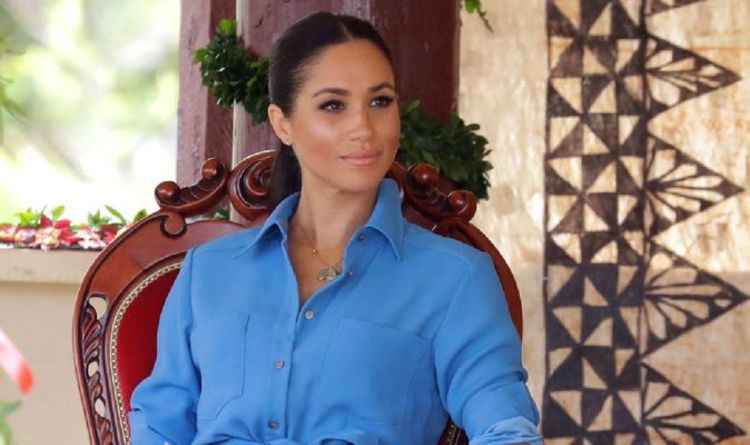