The FBI had received reports of threats of violence on far-right online forums and social media channels ahead of the Jan. 6 attack. Social media sites, including Twitter, had also been criticized for not doing enough to fight disinformation on their platforms, and for allowing President Donald Trump to post disinformation about the November elections, and continue posting messages to his followers during the riot. 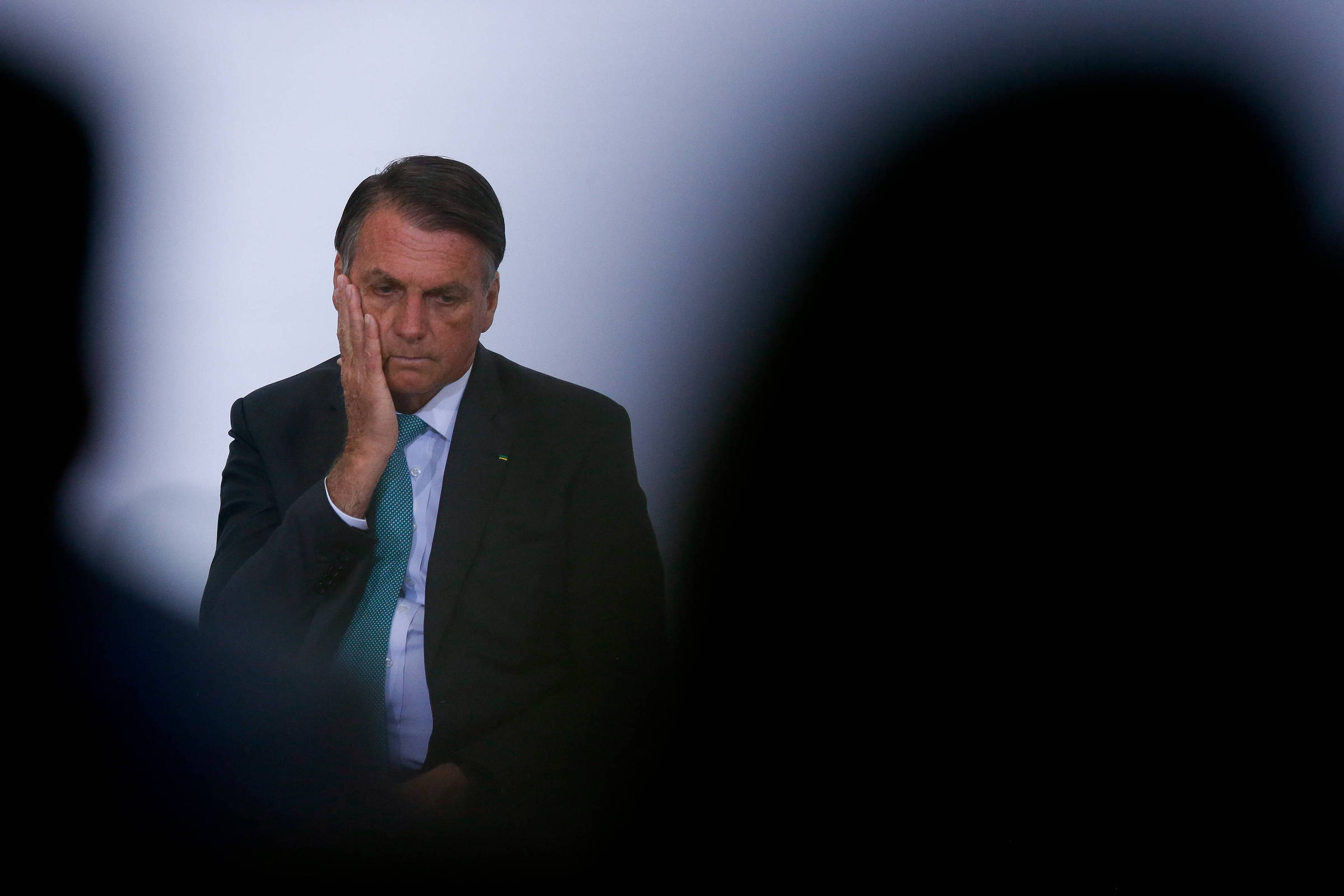