Prince Harry’s memoir is set to cover “his lifetime in the public eye from childhood to the present day, including his dedication to service, the military duty that twice took him to the frontlines of Afghanistan and the joy he has found in being a husband and father”, a statement on Archewell.com announced on Monday. This wide range of topics has left royal watchers to speculate what the Duke of Sussex will focus on in his autobiography.

Joe Little, managing editor of Majesty Magazine, believes Prince Harry could speak again and more in-depth about the racism allegations made by himself and Meghan against the Royal Family during their interview with Oprah Winfrey.

Speaking to the Guardian, he continued: “Then there’s Meghan’s arrival into the spotlight, her becoming girlfriend, then-fiancee, then bride.

“And, of course, he has a lot of demons still about his childhood and the treatment his mother got both at the hand of the establishment and the media.

“Also, having to leave the Army much sooner than he would have liked might also manifest itself.”

Prince Harry could be ‘a troubled read’ (Image: GETTY)

Prince Harry’s memoir is due to be released in 2022 (Image: GETTY)

As a result, Harry’s memoir could be “a troubled read”.

Mr Little said: “You would think it is going to be quite a troubled read in a way.”

However, he continued, the autobiography could also end on a positive note for the future.

He said: “You would hope that by the end of it there will be light at the end of the tunnel.

Prince Harry served in the Army for 10 years (Image: GETTY)

“He’s been in North America now for 15 months or so, so clearly he feels he’s turned a corner.”

Prince Harry and Meghan officially stepped down as senior royals at the end of March 2020.

A few days prior, they relocated from their temporary accommodation in Canada to California.

After living for a few weeks at producer Tyler Perry’s home in Los Angeles, Meghan and Harry bought an £11million mansion in Montecito, a quiet and star-studded village in Santa Barbara.

Prince Harry could speak about his relationship with Meghan in his memoir (Image: GETTY)

Prince Harry spoke positively about his new life in Montecito both during his interview with Ms Winfrey and in a podcast.

Asked by the US journalist what he cherishes about his new life in the US, Harry said: “This year has been crazy for everybody.

“But to have outdoor space where I can go for walks with Archie, and we can go for walks as a family and with the dogs, and we can go on hikes — we’ll go down to the beach, which is so close — all of these things are just… I guess, the highlight for me is sticking him on the back of the bicycle in his little baby seat and taking him on these bike rides, which is something I was never able to do when I was young.

Appearing in a special episode of the Armchair Expert podcast, Harry also discussed his experience with paparazzi in Los Angeles – before saying the situation became “way better” after relocating to Santa Barbara.

Prince Harry announced on Monday he is writing an “intimate” memoir described in a statement on Archewell.com as the “definitive account of the experiences, adventures, losses, and life lessons that have helped shape him”.

Speaking about his book, the Duke said: “I’m writing this not as the prince I was born but as the man I have become.

“I’ve worn many hats over the years, both literally and figuratively, and my hope is that in telling my story — the highs and lows, the mistakes, the lessons learned — I can help show that no matter where we come from, we have more in common than we think.

“I’m deeply grateful for the opportunity to share what I’ve learned over the course of my life so far and excited for people to read a firsthand account of my life that’s accurate and wholly truthful.”

The memoir is due to be released in late 2022 – the year the Queen will celebrate her Platinum Jubilee.

But 2022 will also mark the 25th anniversary of the death of Princess Diana, who died in a car crash in Paris in August 1997. 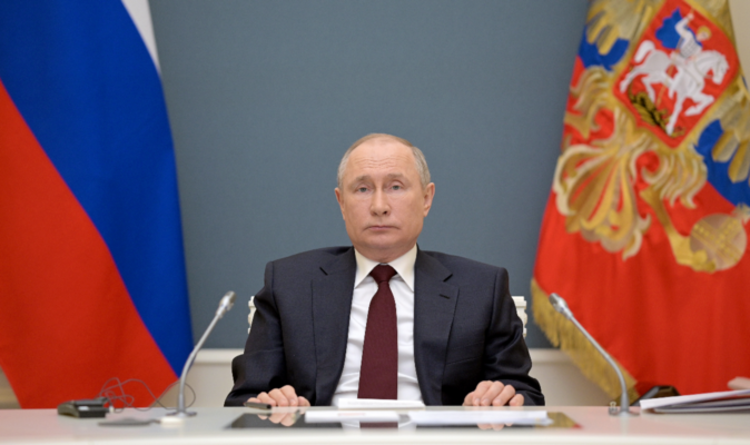