The event, to take place annually from 2021 to 2030, seeks to find technological advances to tackle climate change. The Duke of Cambridge’s £50 million project will celebrate its first ever awards ceremony at London’s Alexandra Palace on October 17.

The event will be broadcast on BBC One and televised in other countries.

Organisers said the ceremony will include “some of the world’s leading performers, all committed to repairing our planet”.

The Duke will appear in a trailer for the event shown on Central London’s Piccadilly Circus at 8am today.

In the video, William says: “Join me for the first ever Earthshot Prize Awards, where we’ll unveil five global prize winners and their game-changing solutions to repair our planet, on October 17, here in London.”

The name of the royal project was inspired by former US president John F Kennedy’s Moonshot space programme.

Each category will feature a winner, who will be awarded £1 million for the development of their technology. 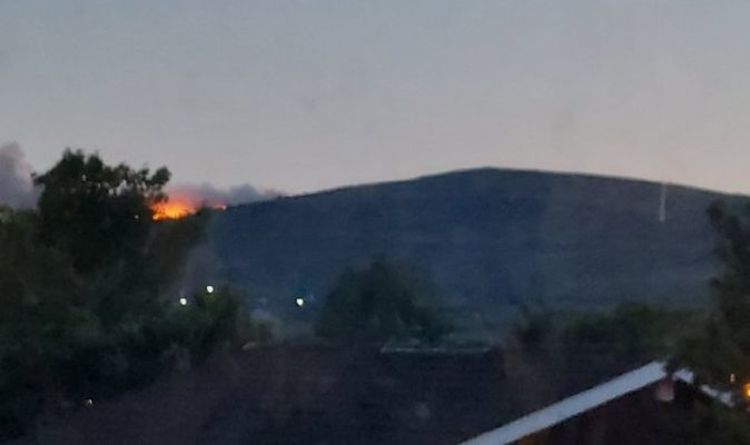