Last Thursday, the Princess Royal attended RAF College Cranwell as the guest of honour at the graduation ceremony for cadets on Monday where she presented several prizes. “RAF College Cranwell is a thriving RAF Station in the heart of Lincolnshire with a long and distinguished history dating back to its foundations as a Royal Navy Training Establishment in 1916”, according to its website.

“It was the world’s first Air Academy and today, it continues to select and train the next generation of officers and aircrew.”

During the ceremony, Princess Anne presented the course prizes, including the Annual Prizewinners Awards and The Jackie Moggridge Spitfire Award, for top-performing cadets.

She was then invited to follow the tradition of planting a Cherry Blossom tree near the College Parade Square.

“The day has been extra special for the graduating officers, their families, and the Squadron staff with Her Royal Highness The Princess Royal in attendance,” said Commandant of the Royal Air Force College, Air Commodore Suraya Marshall.

“I wish the newly graduated officers all the very best in their future Royal Air Force careers.”

Although she never served in the army herself, Princess Anne holds the honorary military ranks of General, Admiral and Air Chief Marshal across the Army, Navy and Air Force.

Anne received the appointments of General and Air Chief Marshal to mark her 70th birthday in August 2020.

She has decorated many officers and soldiers including Prince Harry in 2008 for his service in Afghanistan.

He then decided to write to her after the event.

Mr Cluff said Anne was the “best royal” for the position thanks to her interest in naval, military and heritage matters.

Speaking to The Telegraph, the charity’s founder said the amount of work to come was colossal.

“There’s an awful lot for us to do,” said Mr Cluff.

“To give you one example of what we are doing now – our current work in progress – we are restoring the graves of 12 winners of the Victoria Cross who are buried in one cemetery alone, Brompton Cemetery in London, and no one looks after them.

“The Ministry of Defence won’t spend a cent on it.

“No one’s looking after these graves, which is really a bit of a scandal, actually.” 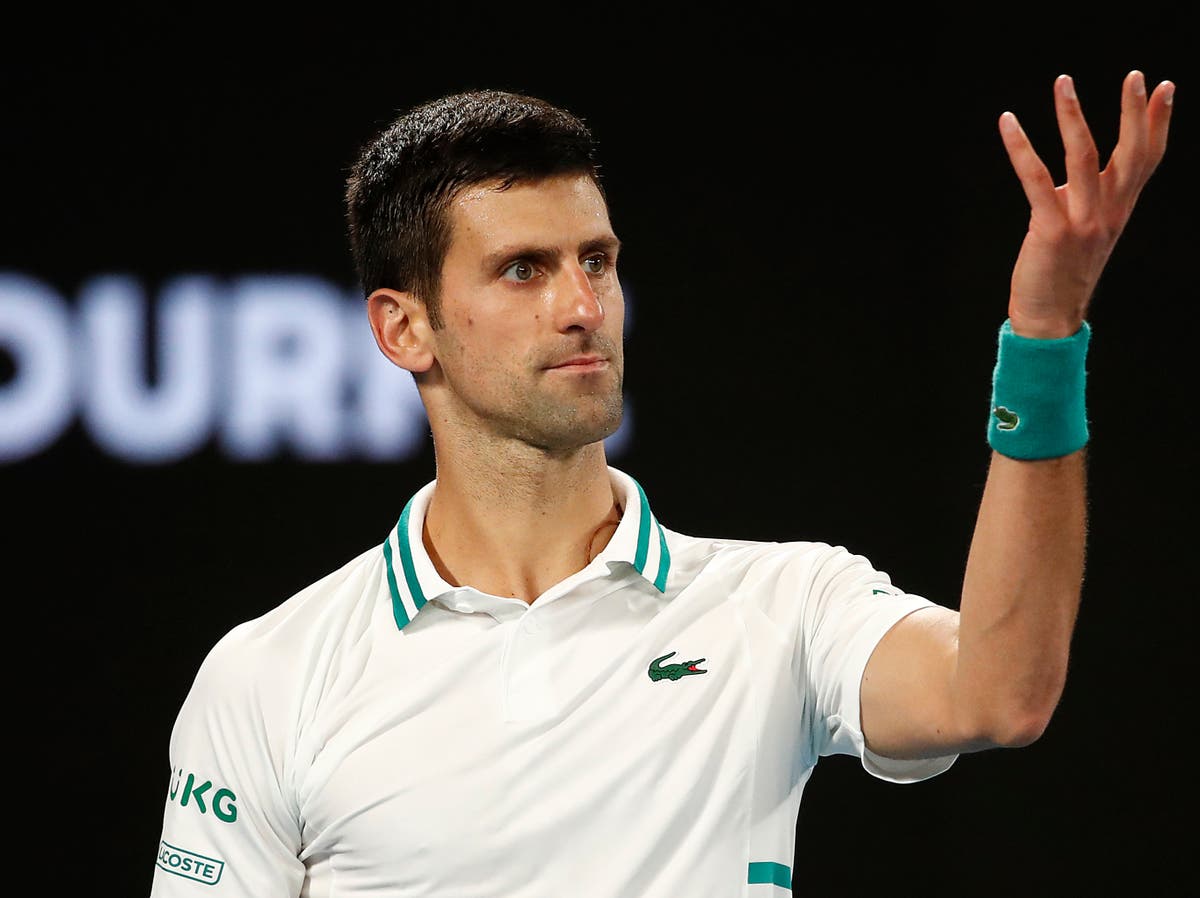 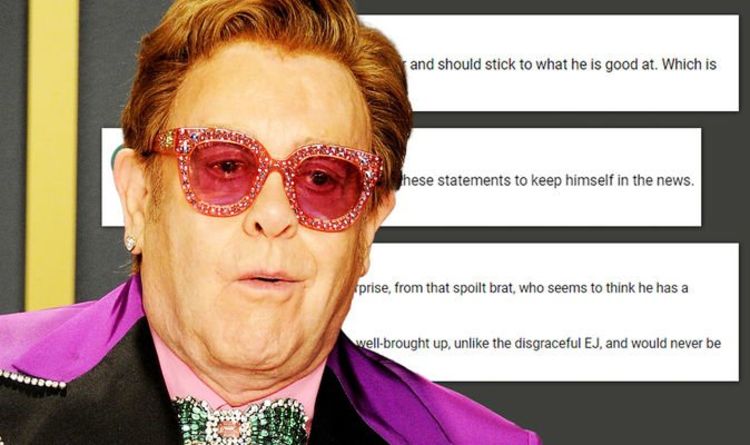