The executive director of Procon of São Paulo, Fernando Capez, says he will not inspect gas stations because they do not inform the composition of fuel prices.

Decree signed by President Jair Bolsonaro on Tuesday (23) obliges establishments to fix a panel, in a visible place, with the estimated values ​​of ICMS and federal taxes that affect the final price.

The National Consumer Secretariat, linked to the Ministry of Justice, brought Procons together to define strategies to monitor compliance with the act.

Capez tells the Panel that he will only take any action if the São Paulo State Attorney General understands that the decree is legal.

“We inspect abusive practices. I will not go around interpreting. I will not fine the post for not showing the value of ICMS. We only inspect what is in the Consumer Code. There are doubts if a decree can expand abusive practices. Without a opinion of the State Attorney General, Procon-SP will not do anything ”, says the head of the agency.

According to the General Secretariat of the presidency, the objective is for consumers to have “more clarity on the elements that result in the final price”.

“The decree reinforces the basic principle of the Code, which is transparency”, says Juliana Domingues, who commands the National Consumer Secretariat. 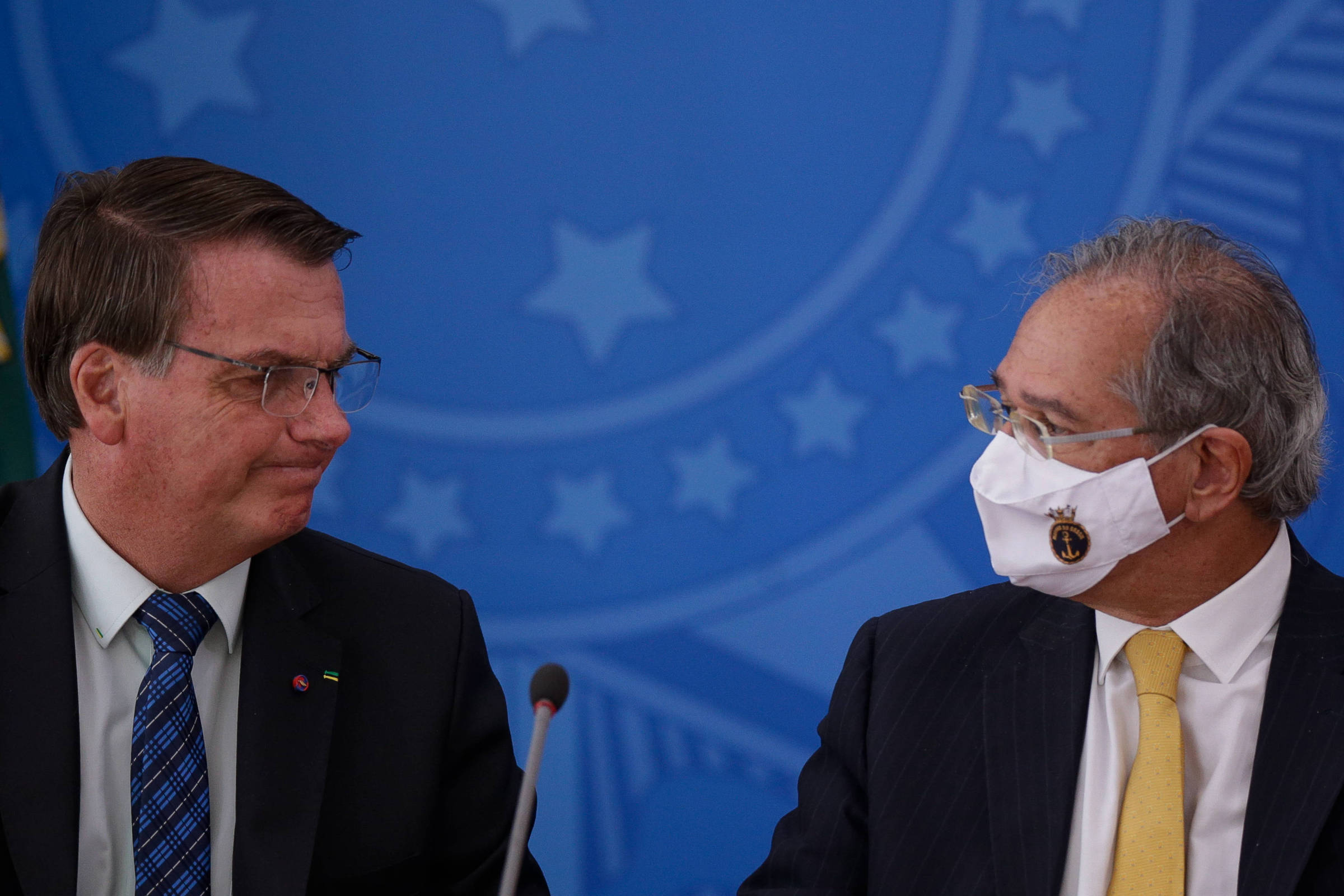 Government estimates that 2020 GDP was better than projections, but highlights high uncertainty – 03/03/2021 – Market 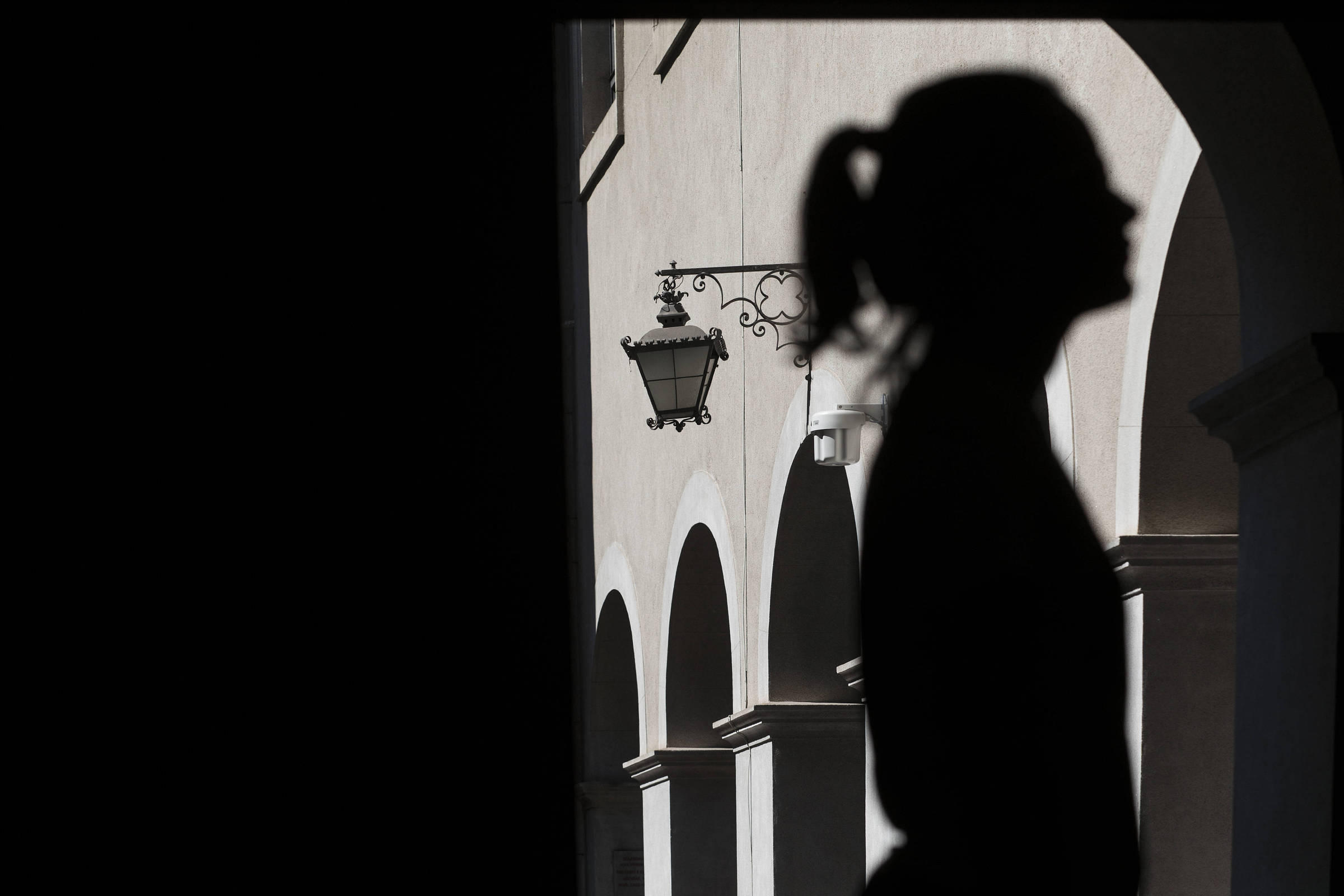