As electric vehicles race to the market, Gov. Kay Ivey believes Alabama is “uniquely positioned” to be an industry leader.

“We need to lean in on this new technology for the sake of our economy tomorrow,” Ivey said.

Ivey made the comments as part of her opening remarks at Drive Electric Alabama EV Summit, which brought together manufacturers, suppliers and professionals working to create the infrastructure necessary to support the transportation of the future.

Ivey highlighted Westwater Resources, a graphite mining and processing plant setting up in Coosa County, as a major boon to attracting EV manufacturers to the state.

“Having the ability to source precious metals in the state for lithium ion batteries that power these vehicles will be a big advantage in attracting other EV manufacturers to Alabama,” Ivey said.

One concern from critics about the transition to electric vehicles has been whether the power grid can support the increased load.

Justin Harrison, engineering manager at Alabama Power, said Alabama’s grid is one of the best in the country.

“I’ve been to Dallas, Houston — lots of places, Louisiana, Georgia — and I can say with full confidence that our grid is just as good if not better than any of the grids that I’ve seen in those other places,” Harrison said.

Joe Gehrdes, community relations director for Huntsville Utilities, said that the only concern with the grid is deploying the technology carefully.

“We’re getting a little nervous when everybody starts talking about fast charge, fast charge. fast charge,” Gehrdes said. “That is not sustainable. And I’ll just tell you that right off.”

But what is sustainable, Gehrdes said, is the combination of charging options that work together to keep EVs fueled.

“I don’t think enough people are thinking about level 2 charging, or destination charging as we call it in Huntsville,” Gehrdes said.

An earlier panel broke down the three levels of EV charging. The first level, which would be a cord set included with the car charges about three miles an hour and uses  about as much energy as a hairdryer. This type of charging can be into any household outlet.

Level 2 charging can be installed at a home as well and is equivalent to a household operating at peak level, but charges between 30 to 50 miles an hour, allowing for a full overnight charge.

Level 3 charging, also known as fast charging, charges about five miles a minute and consumes a level of energy more equivalent to a commercial business.

Gehrdes said the level 2 charging can be implemented at commercial sites such as ballparks to allow for vehicles to charge while drivers tend to whatever other activities they are carrying out.

Educating citizens may be the biggest obstacle, Gehrdes said, particularly with the politicization of the transition.

The industry is growing quickly in Alabama. Caitlin Hilliard, Manager of Marketing Programs, Alabama Power, said 2,700 new electric vehicles were registered in Alabama, last year, a 60 percent increase over 2020. By 2030, Hilliard projected up to 550,000 total electric vehicles in the state.

“So obviously there’s a lot of opportunity there and that’s gonna be a big transition for all of us and our customers,” Hilliard said.

The two key messages, Hilliard said, are establishing range confidence (that EVs can get drivers from point A to point B without issue) and educating citizens on the cost savings of electric over gas.

While panelists spoke, attendees were surrounded by vendors in the industry and new EV models, and not just Tesla but traditional automotive manufacturers with an established footprint in the state.

Traditional manufacturers are expected to outpace the upstart companies’ production of electric vehicles next year and only continue to dominate the market moving forward, providing new designs and a wider range of pricing options for consumers. 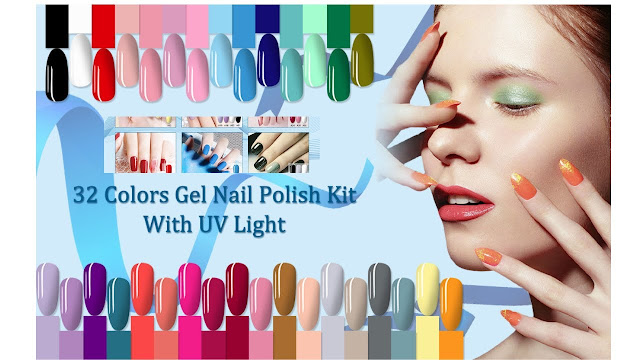 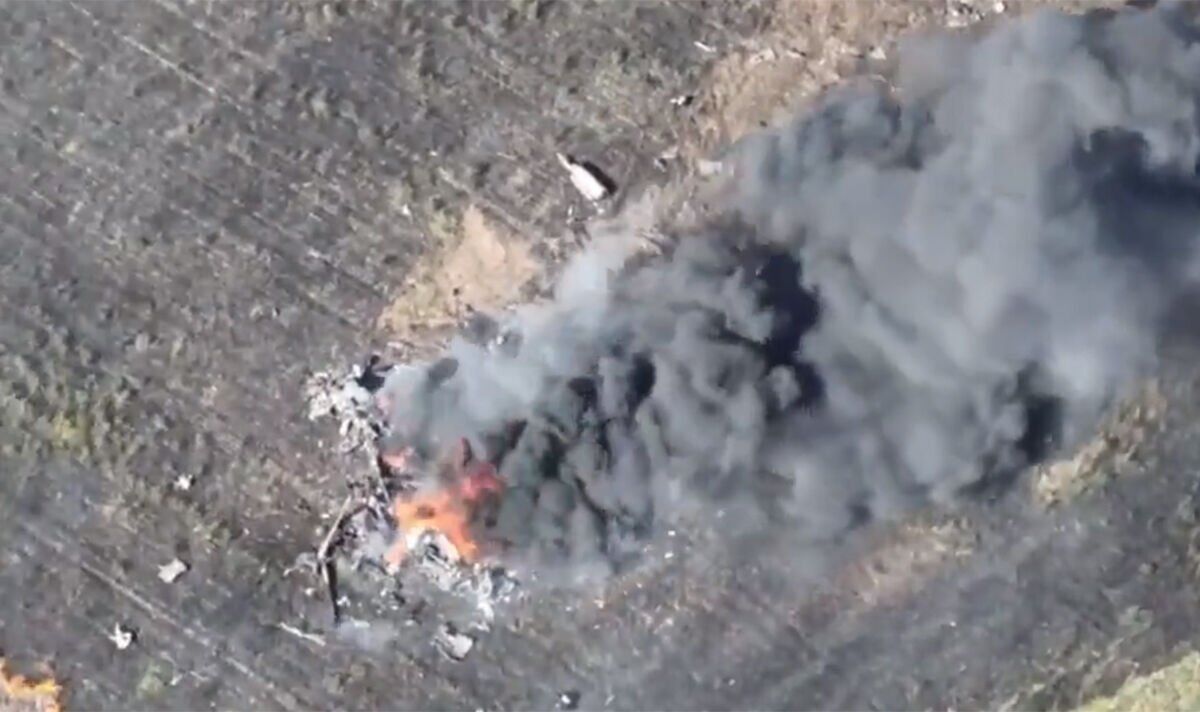