The Taliban Interior Ministry spokesman, Saeed Khosty, said Taliban forces arrested eight suspected kidnappers who were behind the abductions of three people, including Alemi, in Balkh Province, where Mazar-i-Sharif is located. He said two of those abducted were rescued but that Alemi was killed before the rescue. Police were searching for two associates of the eight arrested men who were believed to have killed the doctor.

Doctor: Many South Africans ill in surge have mild symptoms 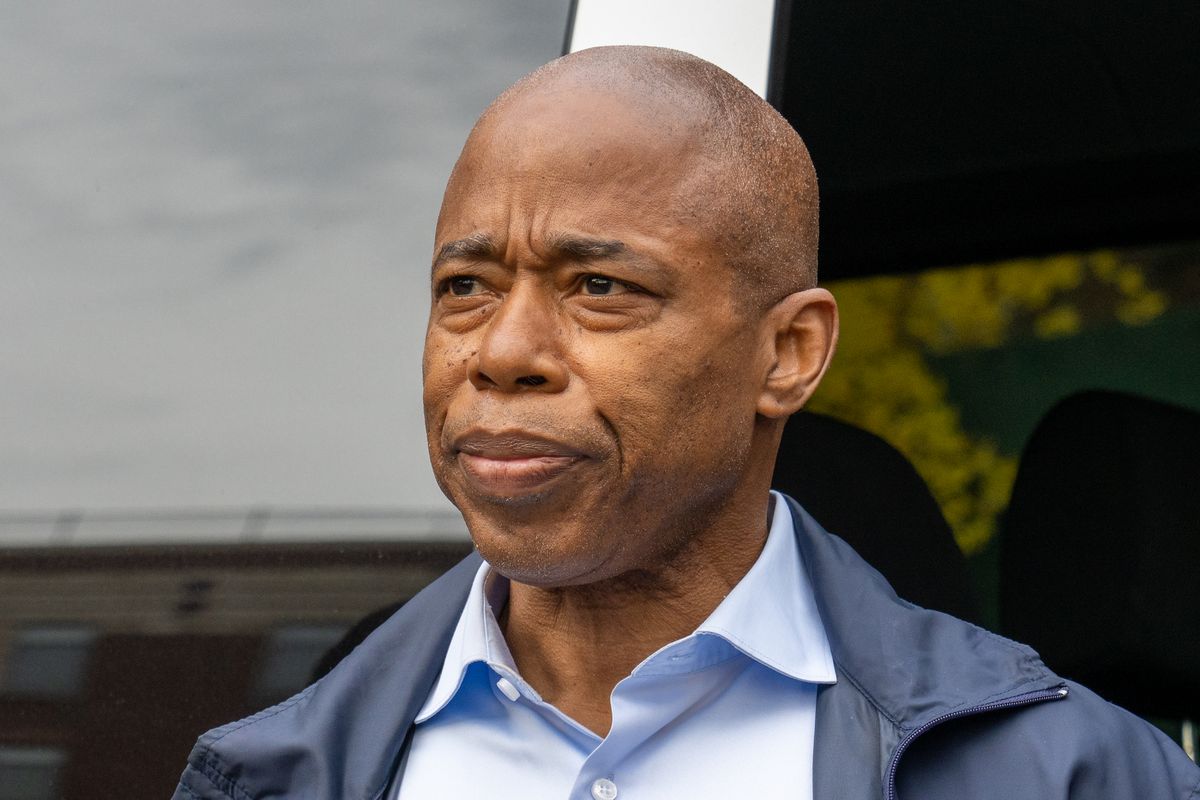