This Monday (25), the Public Ministry of São Paulo and Conpresp (Municipal Council for the Preservation of Historical, Cultural and Environmental Heritage) should debate the rules for the listing of Chácara das Jabuticabeiras, a residential village with environmental and urban values ​​that they deserve protection, but it is located in the Urban Structuring Zone, next to the Ana Rosa station, where the São Paulo Master Plan provides for population and construction densification.

The case should not be treated as a matter of local character or as a dispute between the specific interests of a group of residents, who wish to maintain a privileged urban quality at the expense of the public interest (in line with NIMBY –”not in my back yard ” or “not in my backyard”), and those who defend a denser occupation, from the perspective of a more compact city, an argument that has been used by the real estate market.

Approaching the issue from this perspective would be a mistake. The case needs to be treated as one of public interest, as a city like São Paulo needs to have a diversity of urban morphologies, templates and urban ambiences. It is necessary that there are other urban forms and volumes that are not just the type of vertical project that has been produced.

Densifying the expanded center of São Paulo and the areas surrounding the mass public transport system is a strategic objective of the Master Plan and an unequivocal need, with a view to guaranteeing the city’s social function, making better use of public investments already made and avoid the horizontal expansion of the urbanized area, with disastrous consequences for urban sustainability.

The five boroughs that make up the region (Sé, Pinheiros, Lapa, Vila Mariana and Mooca) are the best served by infrastructure, road system, green areas and public facilities, in addition to concentrating 69% of jobs and most subway stations .

However, its population density (excluding Sé, whose characteristics are very specific) is only 97 inhab./ha (inhabitants per hectare), an index that is lower than the average for the entire urbanized area of ​​São Paulo (110 inhab./ ha), according to the 2010 Census. The density of this privileged area is much lower than that of sub-prefectures with precarious urbanization, such as Sapopemba (210 inhab./ha) and Itaim Paulista (172 inhab./ha).

The densification of these peripheral sub-prefectures, occupied by precarious settlements such as slums and clandestine subdivisions, where the road system is insufficient, the lots are small and over-occupied, with slabs on slabs built without structural security, is far from being a standard for the compact city that we aim, contrary to what the article “The fallacy of verticalization” by several authors suggests.

To get an idea of ​​the population emptiness of the expanded center, suffice it to say that the District of Barra Funda, where there are subway and train stations, is the one with the lowest demographic density in the city (25 inhab./ha), and that the census sector around the Vila Madalena station, it has a population density of less than 50 inhab./ha.

In countless other subway and train stations, inside and outside the expanded center, there are similar situations, remembering that a kilometer of the subway line costs around R$ 2 billion and a station something around R$ 300 million. Spending all this money to serve a few people is yet another manifestation of São Paulo’s socio-territorial inequality.

The data are eloquent regarding the need for population density in this region, to make better use of the implemented infrastructure and bring housing closer to employment, as proposed in the Master Plan. The thesis is correct, regardless of whether this is of interest to the real estate market, as the president of Secovi, Basílio Jafet wrote in the article “Yes, in my backyard”.

So they ask me: why do you defend the protection of Chácara das Jaboticabeiras and other residential villages, urban complexes formed by narrow alleys, two-storey houses with no setbacks and located on small plots, which configure a characteristic and pleasant environment of São Paulo in the first half of the century 20?

First, because the city, despite needing to be denser, cannot be totally transformed, disregarding other aspects that are also relevant, at the risk of becoming an arid place, without ambience, identity and memory. Furthermore, the villages, although they are horizontal, occupy the ground intensely, with medium density.

This did not go unnoticed in the Master Plan. In Article 21, he placed among his objectives “to protect the cultural, environmental and urban heritage, the urban landscape and the local characteristics considered relevant”.

In Art 76, paragraph 1, it established that the special cultural (Zepec) and environmental (Zepam) protection zones must be excluded from the axes of densification with the mass public transport system, while in article 77 it determined that the areas of the axes may have their limits revised by LPUOS to exclude blocks or properties considered of interest for cultural or environmental preservation.

A correct PDE guideline cannot be used, which is the need to thicken and contain the city’s horizontal expansion, to disregard another objective and to justify the destruction of areas that have cultural and environmental value and that need to be protected, as shown the opinion of the Department of Historical Heritage in the case of Chácara das Jabuticabeiras.

This does not mean opposing any verticalization process, in line with NIMBY. On the contrary, by protecting, after wide public debate, what is really important for the city, it would be much easier to consistently overcome resistance to densification that is not justified by the public interest.

Neighborhoods like Bexiga, where the heritage value is indisputable, need to be studied and debated in order to overcome the current conflicts existing in the legislation between protection and densification.

Returning to the expanded center, there are numerous areas suitable for planned densification. The old industrial edge, which forms an arch around the expanded center and is underused, is the ideal region for orderly verticalization.

There are thousands of empty lots and underutilized properties, inserted in the urban fabric, which must be notified as areas that do not fulfill the social function and occupied, absorbing the land needs for new projects.

Without considering the accumulated deficit, the housing need in São Paulo, due to demographic demand, is around 300,000 to 400,000 housing units per decade. Advancing the debate on where these homes should be implemented, considering the different social segments and income groups, is a great challenge.

Without deepening this reflection, with realistic numbers of offers and demand, projections and future scenarios, the urban debate in São Paulo will be reduced, on the one hand, to real estate interests and, on the other, to the resistance of neighbors. 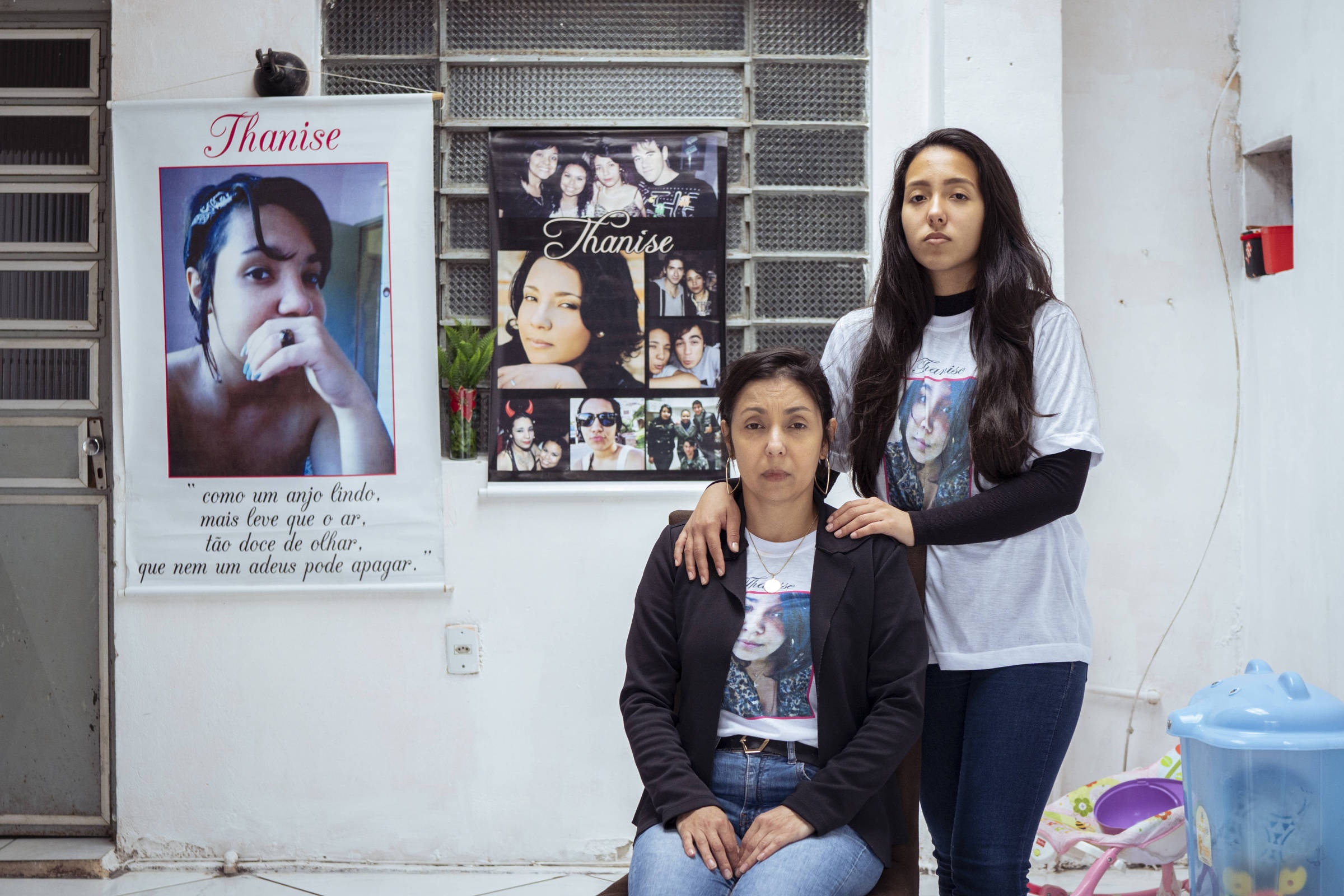 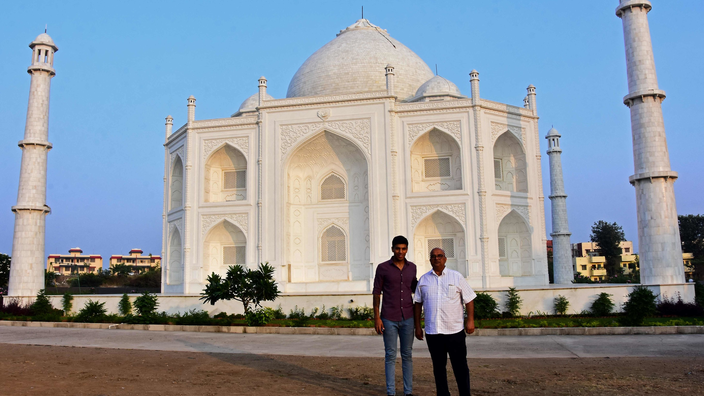 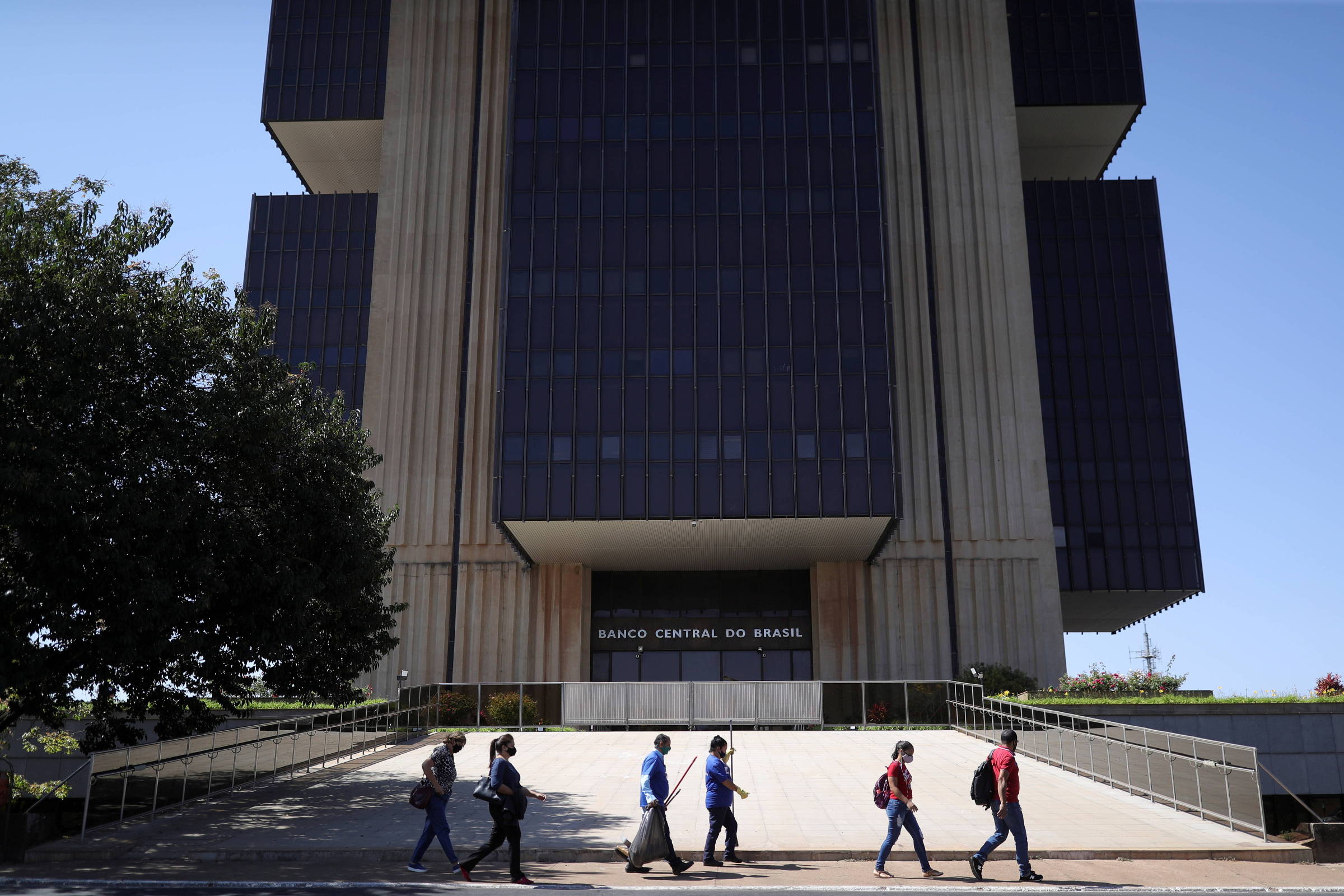 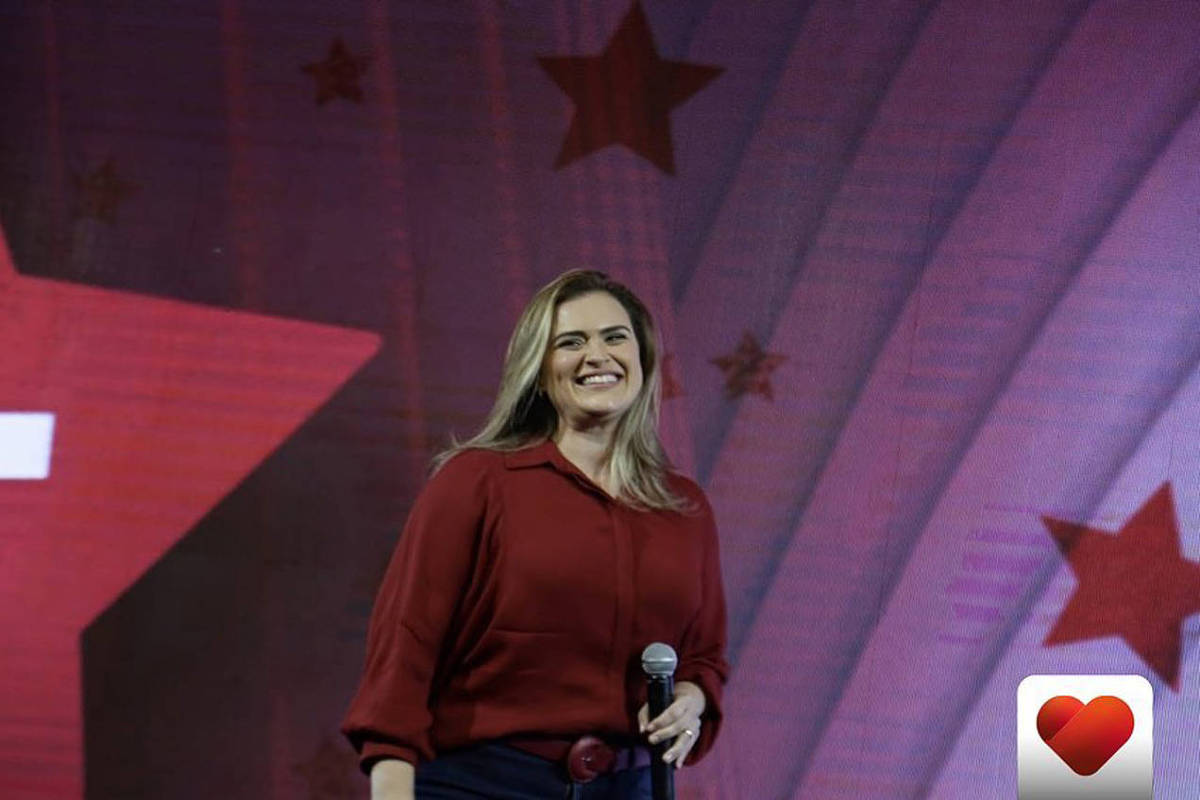