short link
Facebook Twitter LinkedIn WhatsApp Telegram Share via Email
[Gaza City] Dozens of Palestinian refugees protested outside the headquarters of the United Nations agency for refugees in the southern Gaza governorate of Khan Younis on Sunday, to express their rejection of the ongoing cuts to the agency’s services and of its recent decision to implement a unified food basket system for all beneficiaries in the costal enclave.The UN Relief and Works Agency for Palestine Refugees, or UNRWA, announced on Saturday that distribution of 2021’s first monthly cycle of food aid parcels “will start on Sunday, February 21, according to a new unified parcel system,” instead of the previous dual yellow/white parcel system.Several years ago, UNRWA divided the Palestinian refugee families that benefit from food aid into two categories: families in “extreme poverty,” who receive “yellow parcels,” and others in “absolute poverty,” who receive “white parcels.” The white parcels contain fewer items, according to criteria related to the family’s vulnerability and size, the age and gender of the breadwinner, and the presence of chronic diseases or disabilities.“There will be no [yellow] parcels, just only one unified ‘white’ type for everyone,” Adnan Abu Hasna, spokesperson for UNRWA’s Gaza bureau, said on Sunday, adding that “10 kilograms of flour will be added for each person during this cycle.”According to UNRWA’s official website, the change aims “to reach the poor refugees who have lost their livelihoods under the economic blockade and the circumstances resulting from the corona pandemic, meaning that smaller food baskets will be distributed to a larger number of refugees.”The number of beneficiaries will rise from 1.14 million to 1.2 million, or “an increase of about 60,000 refugees,” Abu Hasna said.However, last month Abu Hasna said that UN employees who benefit from the food parcels, and refugees who have fixed and regular monthly salaries of about $460 or more will be excluded from the aid system.

The end of the yellow food parcels infuriated Palestinian refugees who live under harsh circumstances, especially amid the COVID-19 pandemic. In response, dozens of camp residents, members of national and Islamic forces, and women’s centers attendees demonstrated in Khan Younis om Sunday, raising banners rejecting the UNRWA cuts and the US government’s policies, which they view as trying to eliminate the refugee issue.As part of the protest effort, the Joint Committee for Palestinian Refugees has, temporarily, shut down a number of UN distribution points in the five governorates of the Gaza Strip.Baker Abu Safia, a member of the Joint Committee, told The Media Line that Palestinian refugees would not forgive the UNRWA administration for “this major crime.”UNRWA’s director of operations in Gaza, Matthias Schmale, “has been carrying out grave measures against Palestinian refugees’ interests regarding the services provided, although the main and international goal of UNRWA is to support and employ refugees,” Abu Safia said.He rejected UNRWA’s claim that it was expanding the number of beneficiaries, saying: “It’s totally the opposite. This [unified system] will exclude nearly 770,000 refugees who are in most need of support during these difficult times. … According to UNRWA regulations, the international value of the food aid basket aid is $35 million, whereas the actual value of the current aid is $25 million; this is $10 million less. You can imagine how many items they removed from it.”Tamara Alrifai, UNRWA spokesperson, said on Saturday that the agency’s deficit exceeds $200 million according to projections for 2021, “and we will soon face a liquidity crisis if we do not receive donations.”Yet, Abu Safia claims the crisis is not financial.“The financial deficit is 100% a political matter and UNRWA cannot be excused for that reason, because the commissioner’s job is to travel the whole world searching for funding. This is a political crisis rather than a financial one, to eliminate UNRWA, the only witness to the Western world’s crime of establishing the Israeli entity, and to put pressure on the Palestinian refugees,” he said.Whether the crisis is political or financial, the results are devastating for Palestinian refugees struggling to survive.“The yellow parcel was barely enough for a month; now the unified parcel won’t cover my family’s needs for two weeks!! It’s truly a disaster,” Abu Mohammed Alboji, whose household numbers six people, told The Media Line.Mohammad Abu Staita, a UNRWA teacher who was laid off in a wave of dismissals after the US cut aid to the agency during the Trump Administration, told The Media Line that “losing a food parcel is hard amid the deteriorated economy, but losing a job after 23 years is destructive.”“Some of us are suffering health problems because of that decision in 2018,” he said, referring to the dismissal of 950 UNRWA staffers. “We call upon the UNRWA to back out of its unfair measures against the Palestinian workers and refugees who will not be able to feed their families if this continues,” he also said.Athar al-Yazji, a mother of eight, told the Media Line: “It doesn’t make sense to reduce the amount of food provided in order to add more beneficiaries, because this way you will not be helping any of them. The new amount is not enough to feed my family for a week. I don’t know what to do during the rest of the month.”Abu Safia affirmed that “there will be concerted efforts and organized coordination to put pressure on the UNRWA administration to reverse the decision.”It appears that persuading the agency to change its new policy will not be easy.“People have the right to protest and reject but, in the end, there is UNRWA’s vision, which seeks to make the distribution more equitable in light of the rising poverty rate in the Gaza Strip, [especially since] it has become difficult to differentiate between the poor in society,” Abu Hasna said in a radio interview on Sunday.The Joint Committee for Refugees in the Gaza Strip and the UNRWA’s Schmale met on Monday to discuss the decision.Abu Safia told reporters on Tuesday that the meeting “was stormy and we did not reach a result.” The committee demanded a written response to the request to withdraw the decision within 24 hours, “and we are still waiting for that, he said. Protests are likely to continue. 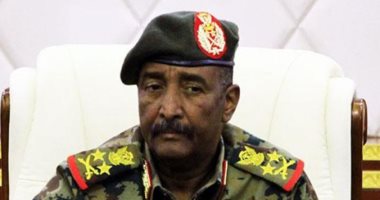 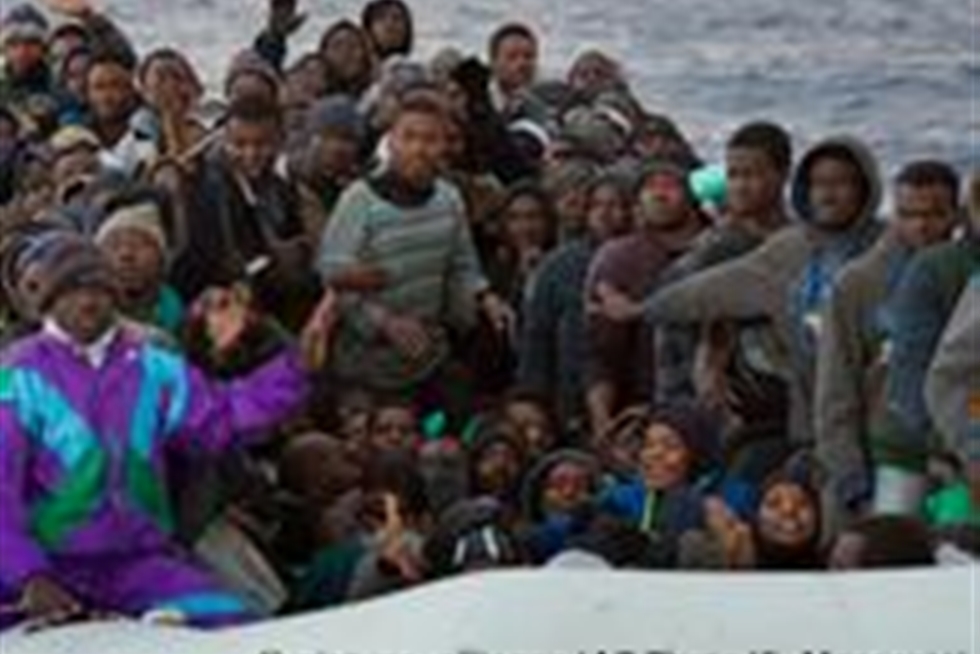