Pro-Trump supporters storm the US Capitol following a rally with President Donald Trump on 6 January 2021 in Washington, DC.

A federal judge set a Friday hearing for a possible ruling on a request to be released from pre-trial detention by a member of the far-right Proud Boy movement facing charges related to the 6 January US Capitol riot.

Lawyers for Dominic Pezzola, 43, of Rochester, N.Y., presently held in a Washington D.C jail, argued on Wednesday to US District Judge Timothy Kelly that restrictive prison conditions make it difficult for them to consult with their client and for him to review potentially relevant evidence, including 7 500 investigative memoranda and 100 days of video.

Pezzola’s lawyers argued that jail visits to their client have been difficult to organise and that phone calls have been blocked.

Defense lawyer Martin Tankleff said prison officials had not contacted Pezzola’s lawyers to talk about greater access to their client though prosecutors were aware of the issue.

The riot by supporters of then-President Donald Trump broke out as Congress met to certify Joe Biden’s November presidential election victory. Prosecutors said last week that more than 600 defendants had been arrested on riot-related charges.

Prosecutors have argued that Pezzola, known as “Spaz” to associates, posed a “serious danger to the community and a serious risk of flight.”

A government court filing, citing social media, said Pezzola was one of the first rioters to enter the Capitol, using a police shield to break a window and allowing other protesters to enter the building.

Once inside the Capitol, Pezzola chased a police officer up the stairs near the entrance to the Senate chamber, and smoked a cigar while bragging on video about the attack, prosecutors allege. 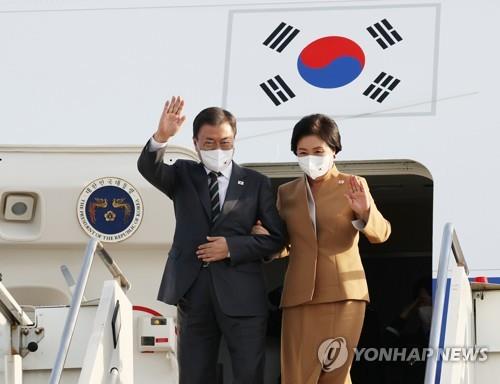 “Mass exodus” after an ISIS attack in Iraq’s Diyala province