In addition to the debate over the privatization of large state-owned companies (such as Petrobras or Banco do Brasil), there is also the possibility —equally controversial, but relatively less studied— of attracting private organizations to essential public services such as education, health and security.

Last year, a communiqué from the Ministry of Economy generated great excitement, predicting the involvement of private companies to manage the hospital operations of the SUS. In the same vein, in education, organized groups (such as teachers’ unions) are vigorously opposed to any attempt to attract private organizations to the management of public schools.

But what does the population think about it?

Datafolha carried out an extensive survey involving 2,072 people, between the 8th and 19th of July, 2021. The margin of error is more or less two percentage points.

A first question asked whether essential services such as education, health and transport should only be offered by public companies or whether private companies could also be involved. Far from revealing extreme and polarized opinions, most respondents (63.16%) considered that these services could be supplied by public organizations e private.

It is a plural vision that contrasts with simplistic statements along the lines that “everything is public is poorly managed” or, in the opposite direction, that “the private is only interested in profit and not in the well-being of the population.”

It is already known that many countries adopt a variety of ways to deliver public services. Some experiment with greater private involvement and have good governments monitoring service performance. Others continue with public delivery and ensure that the state bureaucracy has high productivity and quality.

This support for plural services ends up being more concentrated in segments with higher family income and higher education. According to Datafolha, 45.45% of people with education up to elementary school declare that essential services should only be supplied by governments, a percentage that drops to 15.81% in the segment with higher education. One possible explanation is that people from the most vulnerable strata are more afraid that private companies might neglect these segments of the population (a very valid point, which I will return to later on).

In fact, these are services whose regulation through contracts is more difficult, increasing the risk that private operators may neglect basic rights seeking lower costs or greater profits. However, this risk can be mitigated through close public oversight. In a work with Sandro Cabral and Paulo Furquim, for example, we examined the case of prisons in Paraná, which successfully used a combination of private operation monitored by competent public actors.

It is curious that respondents declared, on average, a preference for public delivery in services such as water and sewage, electricity and housing. It is possible that respondents have in mind a concern about high fees or less access if private companies take over these services. Again, this is a concern that can be alleviated through monitoring and delivery targets set by regulatory agencies.

In general, most of the population considers services could be greatly improved with greater private involvement. However, the proposal that received the least support was precisely the one most propagated by advocates of the free market in public services: transferring resources directly to families so that they themselves pay their children’s fees. These are called vouchers.

The slightest support for this arrangement is, interestingly, supported by academic research. Chile implemented educational vouchers during the dictatorship of Augusto Pinochet, but later had to revise the model as private schools started charging higher fees and excluding lower-income students. To avoid these distortions, vouchers were progressively more regulated.

Along these lines, the proposal that receives the most support – with 72.85% of respondents stating that education is greatly improved – is the government’s hiring of private schools to accommodate low-income students. It is the model known as “charter schools”. Unlike vouchers, many studies in charter schools demonstrate positive effect on student performance and inclusion. However, there are also reported cases of charters that exclude the most vulnerable students and deliver poor quality services. Reinforcing my earlier point, the model seems to work best with close public oversight.

In this sense, it is curious that there is a positive, albeit slightly less intense, perception of initiatives where the government contracts schools and makes payments based on performance targets. Perhaps the population does not trust that these payments will be made in a reputable manner and consistent with the interests of the families.

There is, therefore, great space for the involvement of private actors in public services. For the population, this is not as taboo a topic as it may initially seem. It is essential that the issue is dealt with in a broad and impartial manner in the public debate, and that governments develop competences so that public delivery follows, in the end, the most rigorous parameters of social interest.

The author will launch a new book on the subject of this article, entitled “The Right Privatization: Why Private Enterprises in Public Initiatives Need Good Governments”. 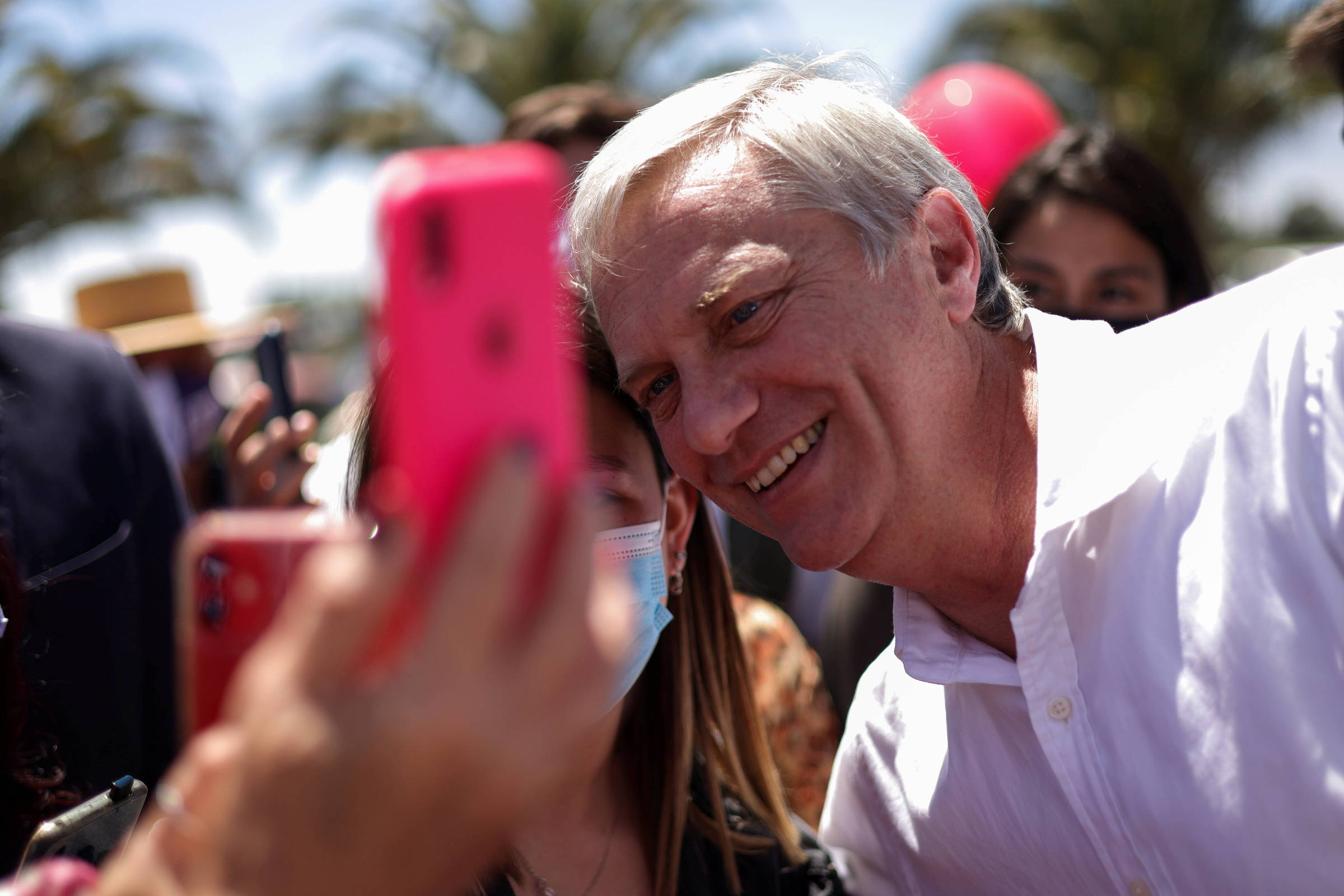