Victoria Police will take an extraordinary step to stop people entering the city for an anti-lockdown rally.

Public transport to Melbourne’s city will be shut down on Saturday in a bid to prevent an anti-lockdown rally in the city.

The public transport network will be temporarily suspended between 8am and 2pm on Saturday, Chief Commissioner Shane Patton announced on Wednesday.

Mr Patton said police, with health authorities, believe the planned protest could be a potential “superspreader event” placing people at risk of Covid and urged people not to attend.

‘We’ll be doing everything we can to prevent access to the city,” he said.

Mr Patton said authorities “didn’t take this decision lightly” and would dish out $5,500 fines to those entering the city as well as $1800 fines for people outside their 5km zone. 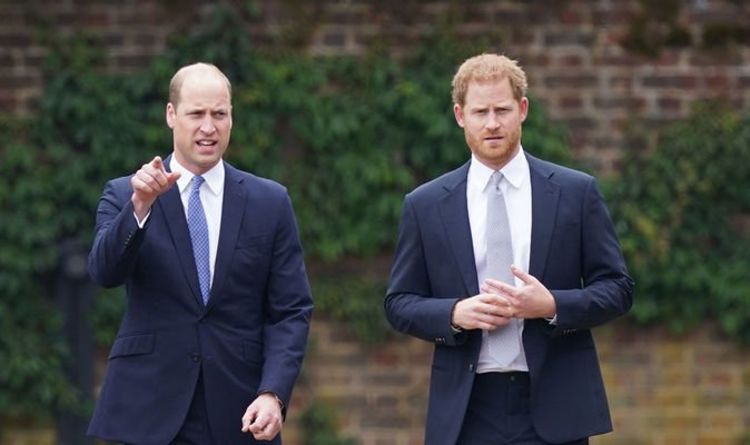