The head of the Donetsk People’s Republic (DPR), Denis Pushilin, said that Western countries are the addressees of the Ukrainian propaganda about the referendum, and urged not to pay attention to it.

According to him, Kyiv propagandists cover the ongoing referendum in the DPR “in their repertoire”, for example, they talk about voting “at gunpoint” and “falsification” of the results.

“Everything is already set up for a Western audience,” Pushilin said, adding that the efforts of Ukrainian propaganda do not concern the population of the DPR.

On September 23, on the first day of the referendum on the entry of the DPR into the Russian Federation, the voter turnout exceeded 23%, more than 370,000 residents of the DPR voted. 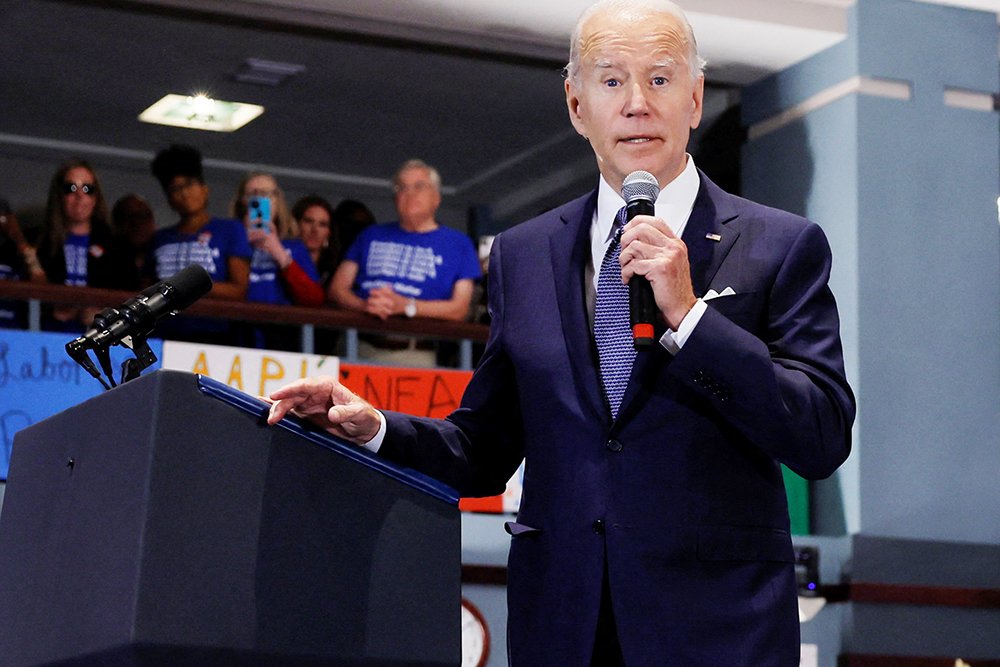