The chairman of the Federation Council commission on information policy and interaction with the media, Alexei Pushkov, called the statement of Ukrainian Foreign Minister Dmitry Kuleba that Kiev no longer believes the promises of its Western partners “a serious drama”.

The fact is that, apart from the West, no one promises anything to Ukraine, the Russian senator explained in his Telegram channel. Therefore, if you do not believe the promises of the West, then it means not to believe anything and anyone. “Otherwise, Ukraine cannot, because it wants to believe in its bright future,” said Pushkov.

According to him, Ukraine passionately wants to build this future at the expense of the West, and therefore Kiev both believed and will continue to believe its promises. Kuleba is simply trying to intimidate the West, but there is nothing to scare it, because “the West knows everything about Ukraine very well,” Pushkov concluded.

Earlier, Russian Deputy Foreign Minister Sergei Ryabkov said that Ukraine had lost its independence, as well as the ability to determine its own foreign policy, becoming “a communicating vessel of the Western community.” According to him, weapons flow to Ukraine between these communicating vessels, and labor to the West. There is also an exchange of “destructive ideas” which, if implemented, could threaten the stability of Europe. 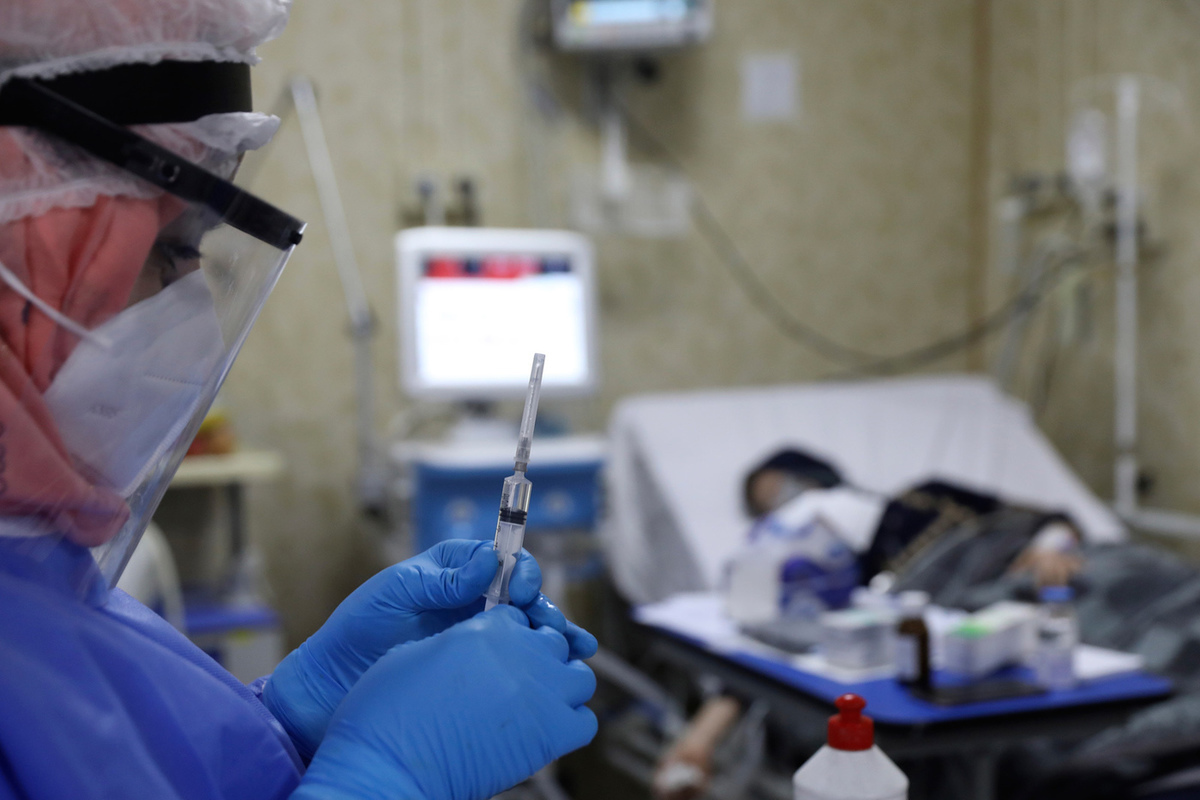 Coronavirus turned out to be the strangest disease that overtook humanity: black results