The Queen will want the Duke of Sussex to join the rest of the Firm on the Buckingham Palace balcony next year amid the celebrations for her Platinum Jubilee, according to royal historian Robert Lacey. The author noted the Queen has remained close to her grandson throughout the past months of turmoil.

He told Hello! magazine: “The fact that Harry and his grandmother have been able to talk to each other so directly through the last year has been a saving grace of the situation.

“The Queen has always expressed personal sympathy and understanding and I’m sure she’d want Harry on the balcony.

“She would not regard the family as complete without that.”

Mr Lacey, the author of Battle of Brothers, believes the Duke of Sussex will return to the UK for the Queen’s Platinum Jubilee in the company of his wife Meghan and children Lilibet Diana and Archie Harrison.

He said: “I think the children are a major route towards reconciliation.”

The 70th year of the Queen’s reign is to be marked in 2022 during a four-day-long Bank Holiday weekend.

Celebrations will start on June 2, the anniversary of the Queen’s coronation, with a special Trooping the Colour parade.

Throughout the weekend, the Royal Family will take part in a series of engagements – from a service of thanksgiving to a concert at Buckingham Palace.

Despite Prince Harry and Meghan stepping down as senior royals at the end of March last year, the Queen remained in touch with the pair over the past year.

Prince Harry told Oprah Winfrey during the Sussexes’ landmark interview aired in March he has spoken “more to my grandmother in the last year than I have done for many, many years”.

After explaining they hold phone and video calls to show Archie to the Queen, Harry added: “My grandmother and I have a really good relationship and an understanding.

“And I have a deep respect for her. She’s my Colonel-In-Chief, right? She always will be.”

Meghan also revealed she “checked in” with the Queen when she discovered the Duke of Edinburgh had been taken to hospital in mid-February.

She told Ms Winfrey: “This morning, I woke up earlier than H and saw a note from someone on our team in the UK saying the Duke of Edinburgh had gone to the hospital.

“But I just picked up the phone and I called the Queen just to check in.

“It’s like, being able to default to not having to every moment go, ‘Is that appropriate?'”

Prince Harry returned to the UK on Friday to attend the unveiling of Princess Diana’s statue later this week.

And he is believed to have already met his grandmother.

The Duke is currently self-isolating at Frogmore Cottage, where the Queen was seen heading to roughly half an hour after his arrival.

Earlier this month, a royal courtier claimed the monarch had invited Prince Harry for a private lunch at Windsor Castle ahead of his return to the UK.

They told the Daily Mail: “It’s a typically magnanimous gesture by Her Majesty.

“The lunch will be a chance for them to talk things through.”

The monarch will not attend the unveiling of the statue of Diana with William and Harry as she is spending this week in Scotland for a series of meeting and engagements. 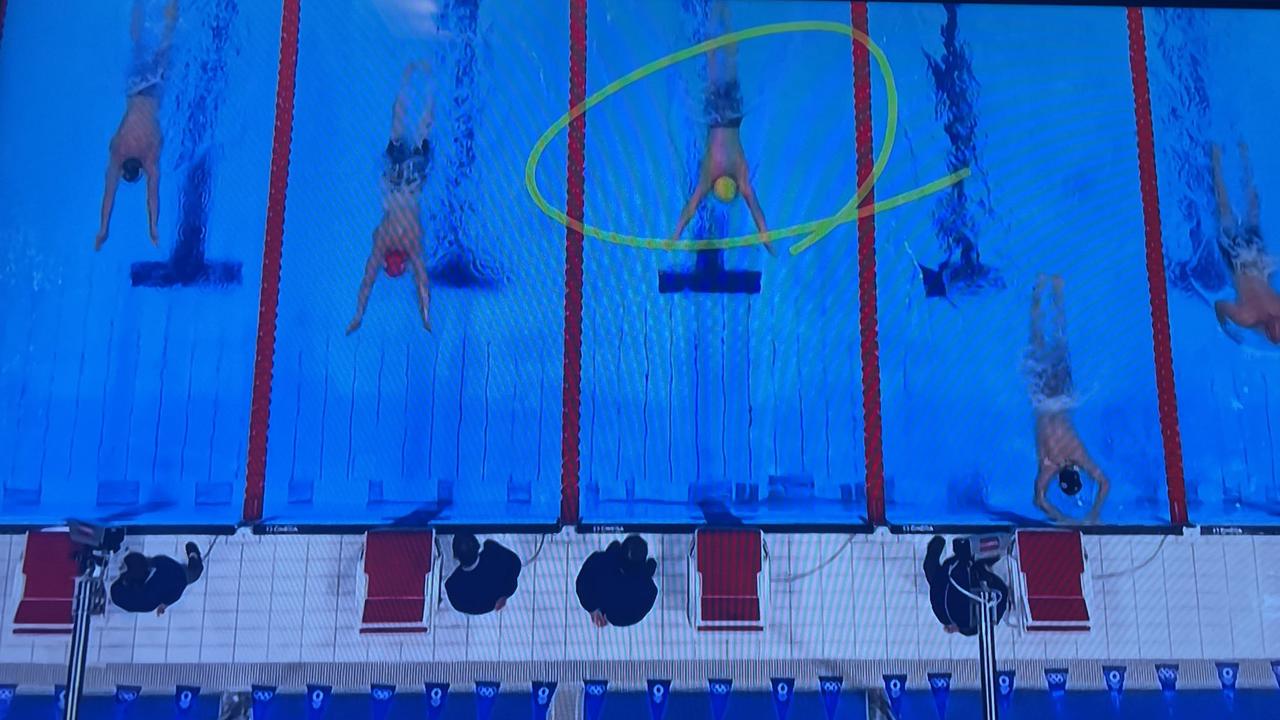 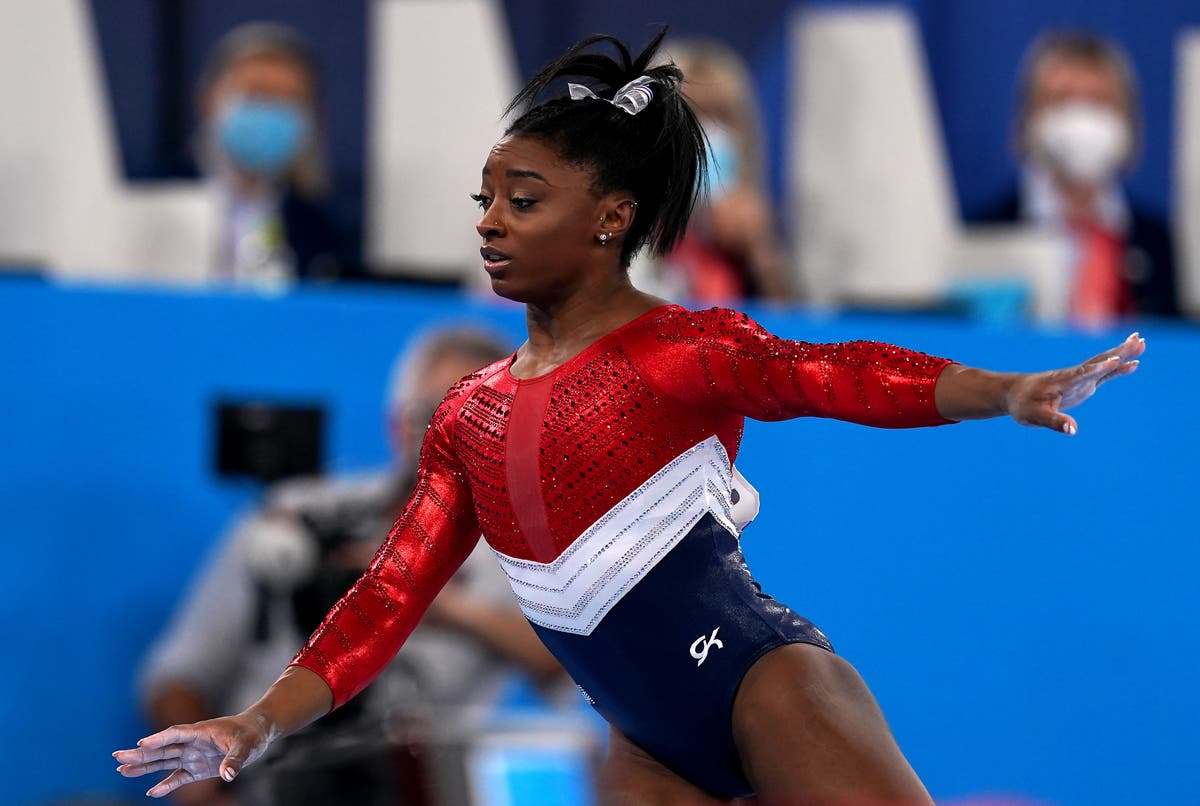