Queensland had previously managed to contain repeated Covid threats but an infectious disease expert warned the current outbreak could be different.

An infectious disease expert says the next 24 hours is critical in determining what restrictions are needed to contain the Covid threat in Queensland.

Health authorities are scrambling to contain two unlinked clusters, with an infected truck driver of particular concern given he was infectious in the community for eight days from September 19 in highly populated areas in central Brisbane.

Over that period, the driver stayed at three separate hotels and hostels and visited a number of retail and fast food venues, compounding the threat of community spread, warned Dr Paul Griffin.

He stayed at the Metropolitan and The Royal Albert, both in Spring Hill, and the Adalong Guesthouse in South Brisbane.

The other cluster emerged in Brisbane’s north — a man who works at an aviation training centre who may have been infected by a pilot at work.

“This does have the hallmarks of something very significant,” Dr Griffin told Channel 9 on Wednesday.

He said the next 24-48 hours would be “critical” to avoiding a lockdown.

“There are a number of factors.

“If we saw any transmission arising from any of the cases I wouldn’t be surprised if the next step is a lockdown.

“Hopefully a short one as we get on top of things (but) I think we’re close at the moment. We need to watch closely the next few days.”

Recent clusters in Queensland, particularly the recent school cluster from Sunnybank in Brisbane’s south, were contained to household contacts and avoided community spread.

But health authorities have expressed anxiety about the truck driver given the shared living arrangements typical of a hostel.

The Adalong Guesthouse has been listed as a close contact venue from Friday through to Monday, with reports of more than a dozen occupants being tested on Tuesday.

“We are continuing to work with him as to what other sites he has been at while infectious,” chief health officer Jeannette Young told reporter son Tuesday.

Stay up to date with the latest venues of concern at Queensland Health here. 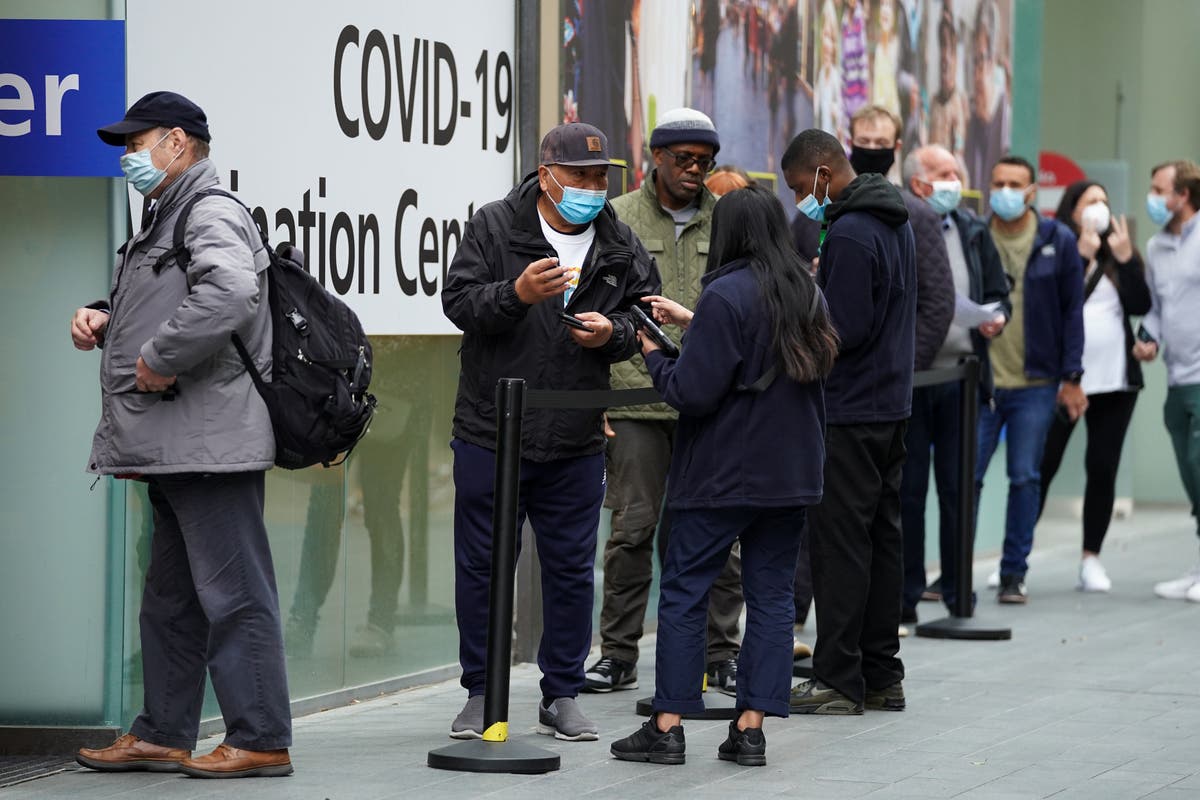 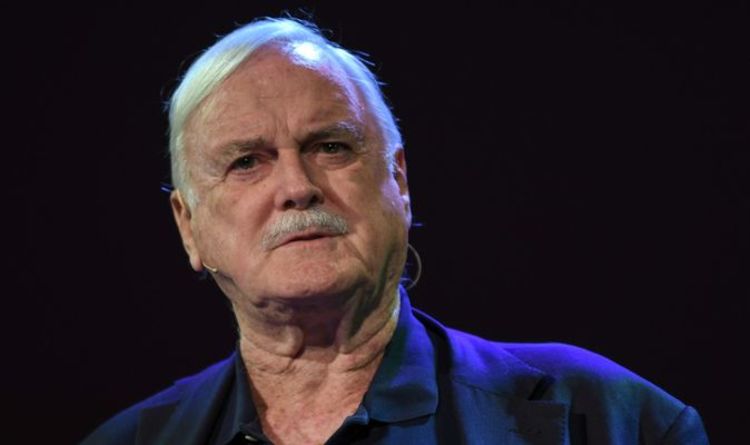