Inequality in employment, education, and earnings has cost the US economy nearly $22.9 trillion ($2300 billion) over the past 30 years, an amount likely to increase as minorities expand..

This came according to a new paper from economists, including the President of the Federal Reserve in San Francisco, Mary Daly, reported by the American magazine “Fortune”..

The opportunity to participate in the economy and succeed on the basis of ability and effort, economists wrote, is “the foundation of our nation and our economy,” but unfortunately, structural barriers have persistently impeded this path for many Americans..

Because of this, the talents of millions of people have been left untapped fully or on the sidelines, and the result is a lower level of prosperity, not only for those affected, but for all, according to the research paper..

The paper, published in the Brookings Institution Papers, looks at how inequality in the economy has affected growth since 1990..

The paper’s authors include Shelby Buckman of Stanford University, Laura Choi, vice president of community development at the Federal Reserve Bank of San Francisco, and Lily Settleman of Boston University..

The new research adds to a growing body of analyzes seeking to measure the impact of inequality in the United States last year, with economists Dana Peterson and Catherine Mann finding that closing racial gaps would have brought an additional $16 trillion to the US economy since 2000..

Economists including William Dariti, Lisa Cook and others have done extensive research to show the cost of racial biases, and how they are ingrained in the labor market..

Economists in a Brookings paper measure the cost of inequality in a series of labor and employment indicators.

The authors argue that educational attainment, in and of itself, is not a solution to the disparities, and white and Asian Americans are more likely than their Hispanic peers to be employed in a job that requires the level of education they have achieved, rather than a job that requires a lower degree than what has already been achieved.

The authors wrote: “Consistent and significant differences in ethnic minority employment, even after adjusting for educational attainment, indicate a significant amount of underutilized human resources which, if allocated more equitably, could enhance overall output.”

They noted that future production is likely to be further affected as the size of large minority groups, such as Hispanics, is expected to continue to grow..

Given that the proportion of the population of racial and ethnic minorities continues to rise, the gains will only grow in the future. 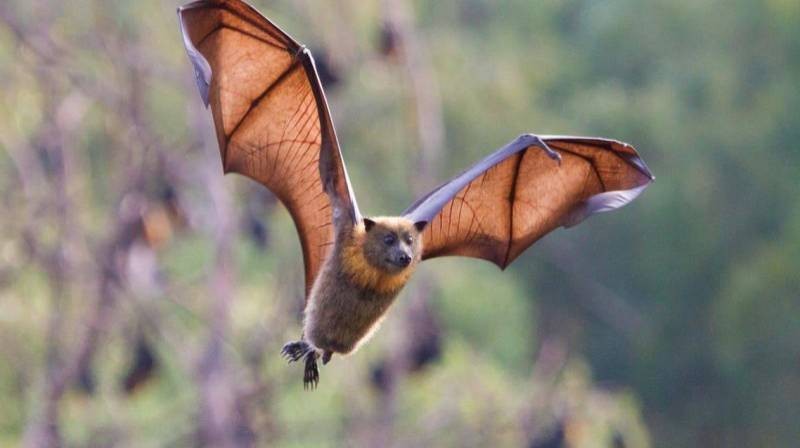 Germany: A final major debate between candidates for the post of chancellor before the elections 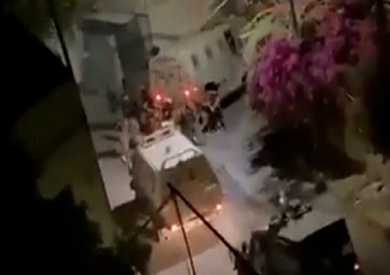 The Israeli media reveals the details of the arrest of the two captives, Kamji and Nafeat 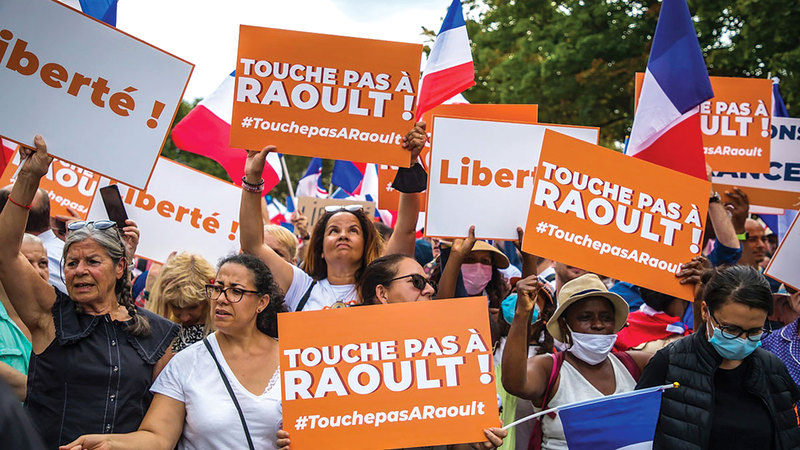