Palestinian radicals fired a total of 71 rockets towards Israel on Friday evening. This was reported by the press service of the Israeli army.

“In just two hours tonight: 71 rockets launched from Gaza towards Israel. Of these rockets, nine fell inside the Gaza Strip,” the press service said.

As emphasized in the Israel Defense Forces, “terrorist missiles threaten innocent civilians – both Israelis and Palestinians.”

Earlier Friday, air raid sirens sounded across central and southern Israel, warning residents of rocket attacks from the Gaza Strip. According to the radio station “Kan”, air defense signals worked in the area of ​​​​the cities of Rishon Lezion, Bat Yam, Holon and Yavne in the central part of Israel, as well as in Ashkelon and Ashdod in the south. Sirens continue to sound in areas bordering the Palestinian enclave in southern Israel, the army press office said.

Chinese Foreign Minister says feud with 1.4 billion Chinese “won’t do anyone any good”

Inside the Beltway: Partisan hostility intensifies, according to Pew poll 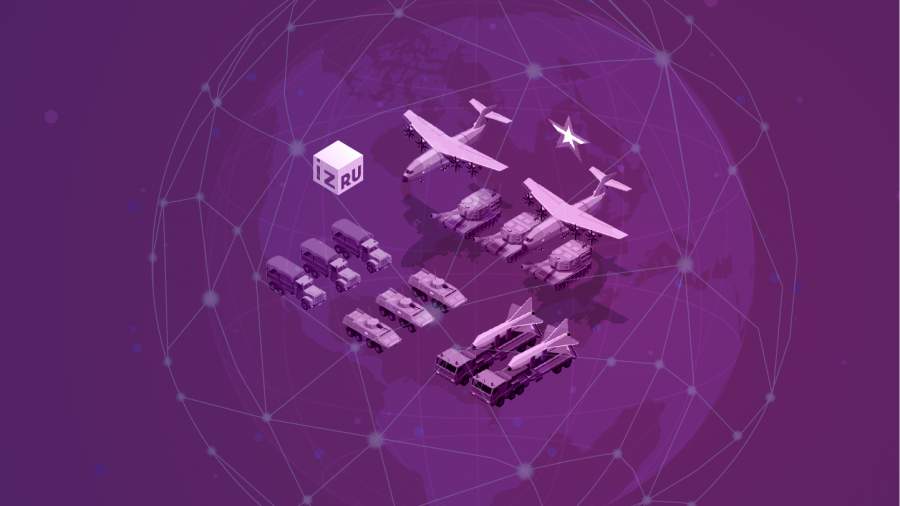 Deputy head of Rostec Artyakov: tests of the modernized 2S25 gun have been completed in Russia | Army News | News