The nuclear power plant in Japan’s Fukushima province, which suffered the worst disaster since Chernobyl in March 2011 as a result of the March 2011 earthquake and tsunami, is overflowing with storage tanks for radioactive water used to cool the still operating nuclear reactor.

The proposed solution to the problem is the construction of an underground tunnel through which radioactive water will be pumped into the ocean. Before that, Japanese officials say, the water will be treated to remove most, though not all, of its radioactivity. The tunnel will be lined with concrete and extend half a mile into the ocean. The spill “is not dangerous” as the ocean “will dissolve the radioactivity residues,” the Tokyo Electric Power Company (TEPCO), which owns the nuclear power plant, said in a statement.

However, fisheries operating in the waters near the nuclear power plant fear that they will suffer economically due to “buyer’s bias”, which may not want to buy fish caught in these areas. Concern is also expressed in the neighboring countries of Japan – China and South Korea. The International Atomic Energy Agency has backed Japan’s plan, and TEPCO hopes to complete the tunnel by spring 2023.

Newspaper headline:
Will the ocean endure everything? 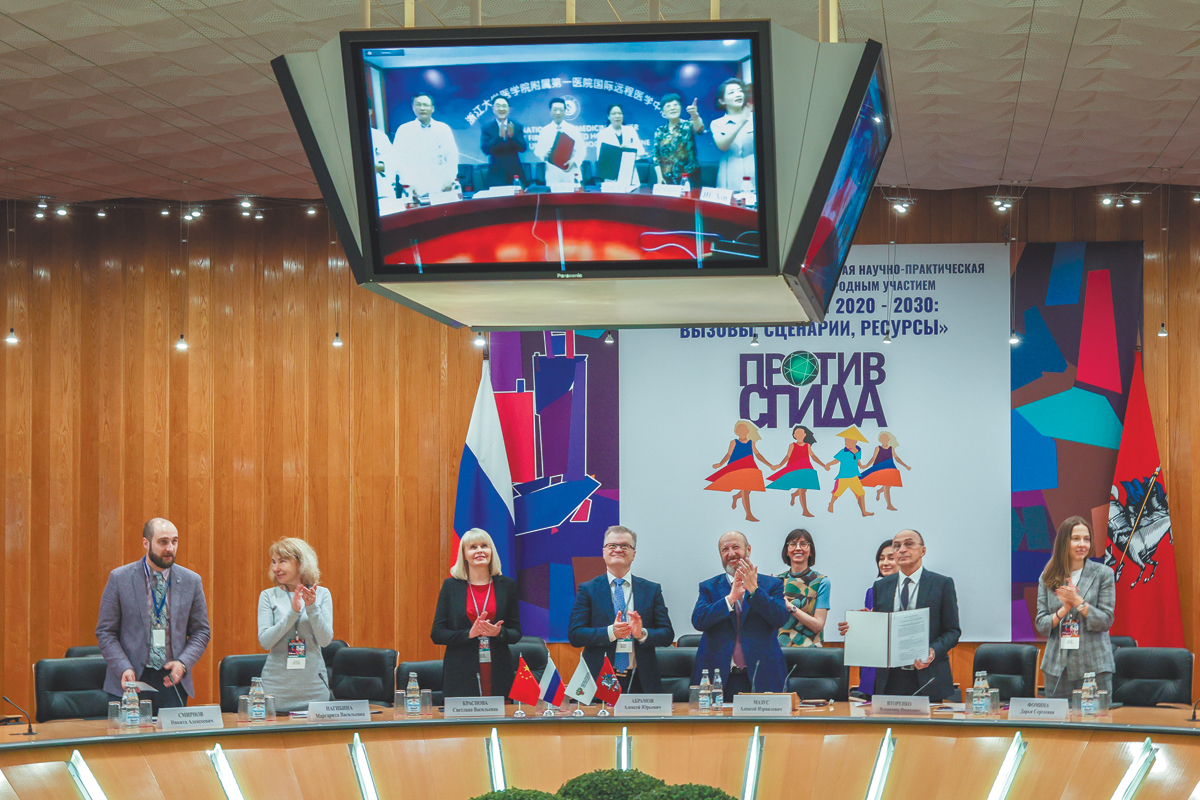 Infection clinics in Moscow and Beijing are increasing cooperation 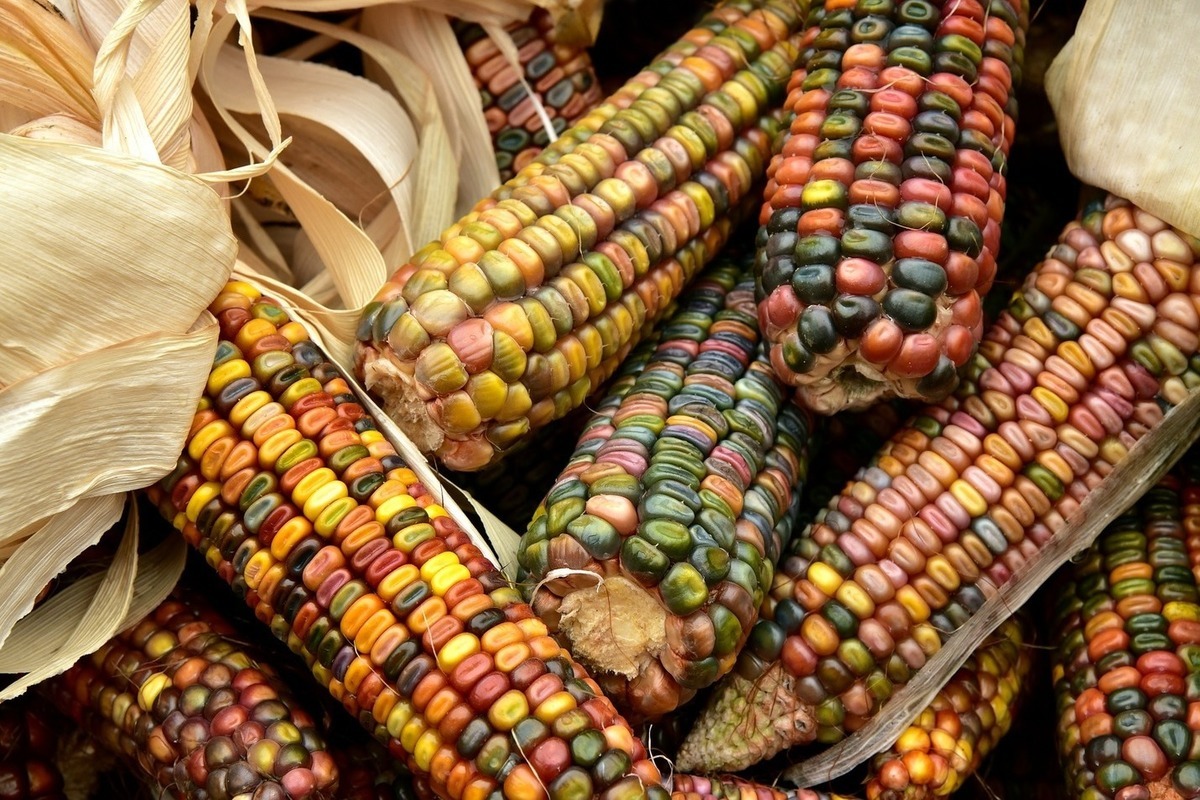 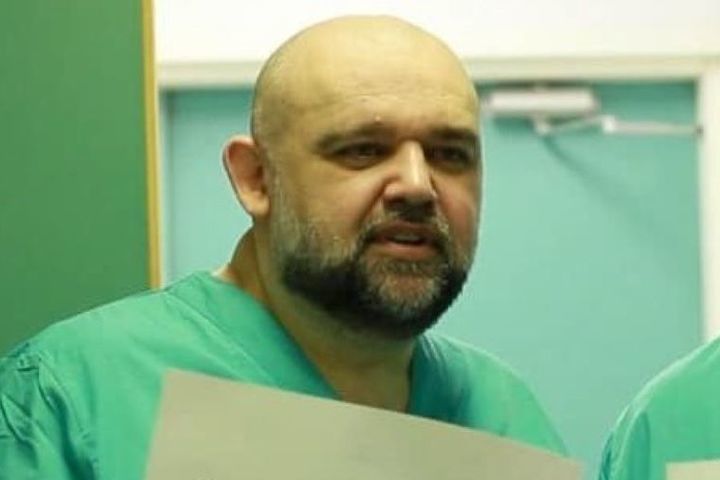