At least 75 people died in rebellions in three prisons in Ecuador, which the government accused on Tuesday (23) of being orchestrated by criminal organizations.

The government minister, Patricio Pazmino, attributed the events to a “combined action between criminal organizations to generate violence in the country’s prisons”. He further stated that the government and police are taking action to regain control.

To try to manage the violence, President Lenín Moreno decreed a state of emergency in the prisons due to frequent clashes between factions. “At the moment, the expert reports more than 50 [prisioneiros] dead, ”the Ecuadorian police wrote on his Twitter account, without giving further details.

Violent actions between detainees were seen in prisons in Azuay, Cotopaxi and Guayas provinces – where the government said a riot was controlled.

Prison violence adds another point to the list of problems Ecuador faces, such as debt and recession, in addition to the Covid-19 pandemic.

The country is in the middle of an electoral dispute, which will choose its next president.

The determination of the first round was marked by controversies and it took two weeks for the second place to be defined. The National Electoral Council (CNE) announced on Sunday (21) that banker Guillermo Lasso will be the opponent of the leftist Andrés Arauz – who took the lead.

After the completion of the polling of 100% of the ballot boxes, the numbers showed that Arauz, candidate supported by the ex-president Rafael Correa, had 32.7% of the votes. Lasso, from the center-right, secured second place by receiving 19.74%.

Third, and therefore out of the race, was left-wing indigenous leader Yaku Pérez, with 19.38%.

On election day, the CNE decided to stop the quick count with almost 90% of the minutes recorded because it found a technical tie between Lasso and Pérez. At the time, the indigenous leader appeared with a slight advantage over the banker.

As a result, Ecuadorians had to wait for vote-by-vote counting. In addition, the two rivals asked for more than a recount of the minutes in several provinces of the country.

Lasso complained about the CNE, for having released a projection still with 20% of the quick count performed, stating that Pérez was closer to going to the second round.

Pérez, in turn, called vigils from the first day, in which supporters demonstrated in front of the headquarters of Organs electoral bodies. According to him, his opponent could resort to fraudulent methods to guarantee his continuation in the dispute and, being a millionaire candidate, he would have resources to bribe electoral and fiscal judges. 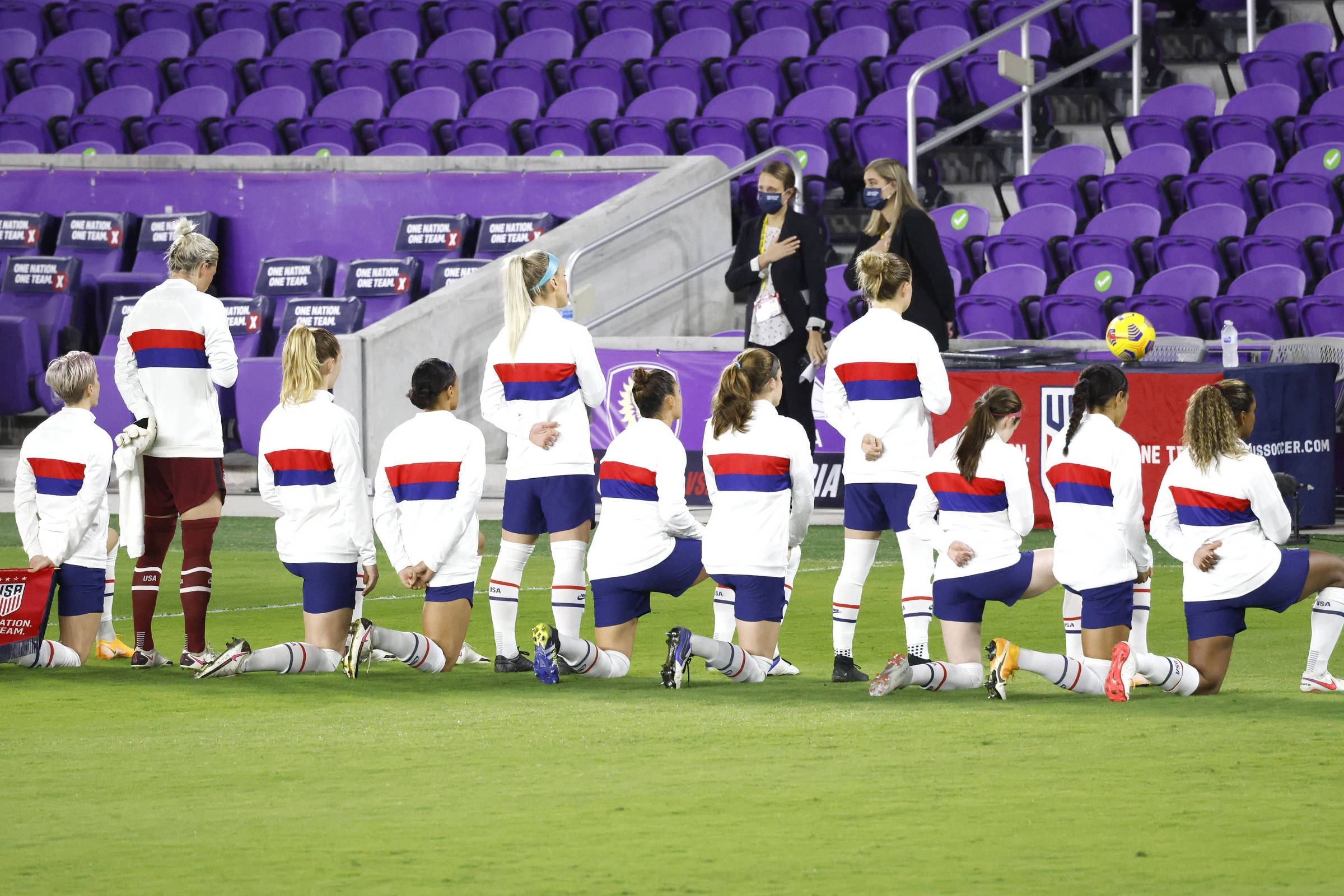 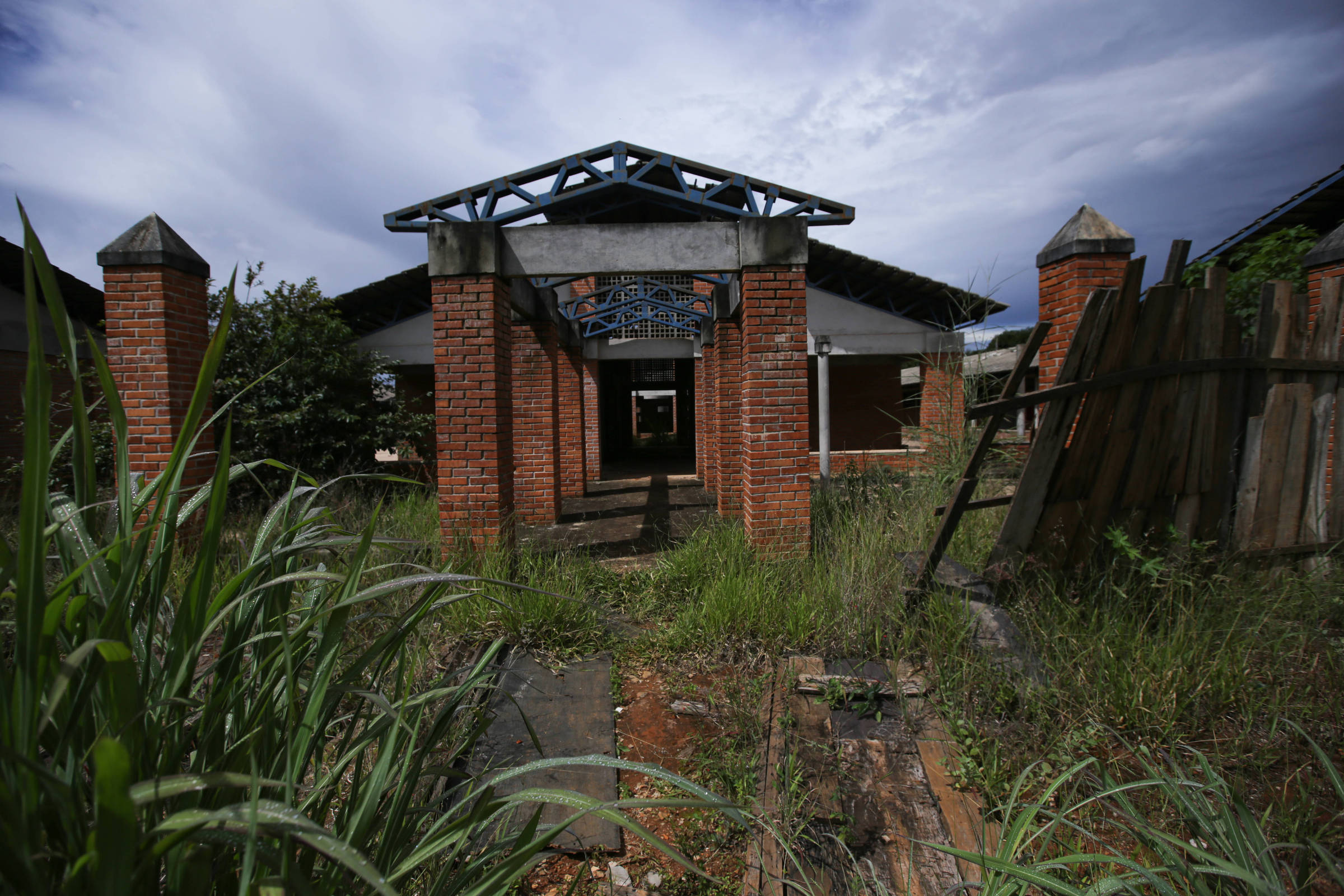 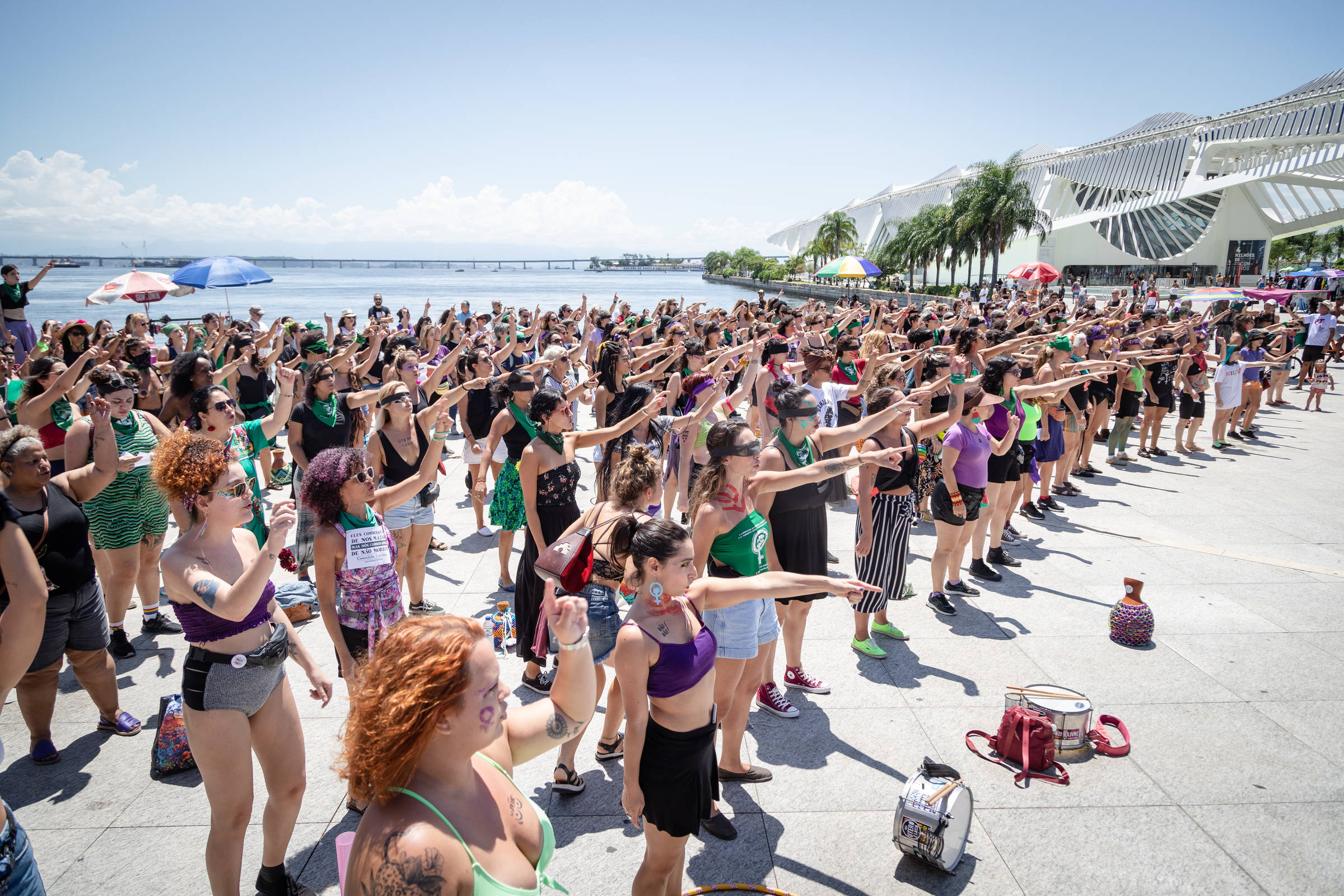