But in the same breath, the powerful Manhattan Democrat cryptically said she still thinks Biden won’t wind up seeking four more years in the White House.

“Mr. President, I apologize. I want you to run. I happen to think you won’t be running, but when you run or if you run, I will be there 100 percent,” Maloney said on CNN.

“You have deserved it. You are a great president,” she added, staring straight at the camera as if making an effort to address Biden directly. “And thank you for everything you’ve done for my state and all the states and all the cities in America. Thank you, Mr. President.”

Maloney did not do herself any favors with her convoluted effort to clean up her comment about the 2024 presidential race, which will almost certainly lead to even more questions.

She initially stumbled over her words while seeking to explain her “Joe won’t run” gaffe.

“That was just my own personal belief which I’m not going to …. ” she said, her voice trailing off.

“We’re all entitled to have our own information and our own beliefs,” she said, before pivoting to a time-killing litany of praise for Biden’s achievements.

Maloney is running against fellow Democratic powerhouse Rep. Jerrold Nadler (D-N.Y.) in a Democratic primary cage fight after they were tossed into the same Manhattan district by redistricting. Progressive candidate Suraj Patel is challenging the pair as a fresh-faced newcomer. A poll paid for by Patel showed a neck-and-neck race.

[ RICHARD JOHNSON: Suraj Patel, who is running for Congress, just got engaged ]

When asked if Biden should run for reelection in 2024, Patel answered: “Yes.” Nadler provided a non-answer that Democrats should wait until after the midterms to start talking about 2024. Then Maloney shocked the audience by saying she didn’t think Biden would run again.

The remark from Maloney embarrassed Team Biden, especially coming as other moderates who should be his strongest supporters in the party have expressed similar doubts about whether he should run again.

She should have sought to put the controversy to bed by claiming she misspoke. Instead she kept the bad news cycle continuing with a half-baked apology. 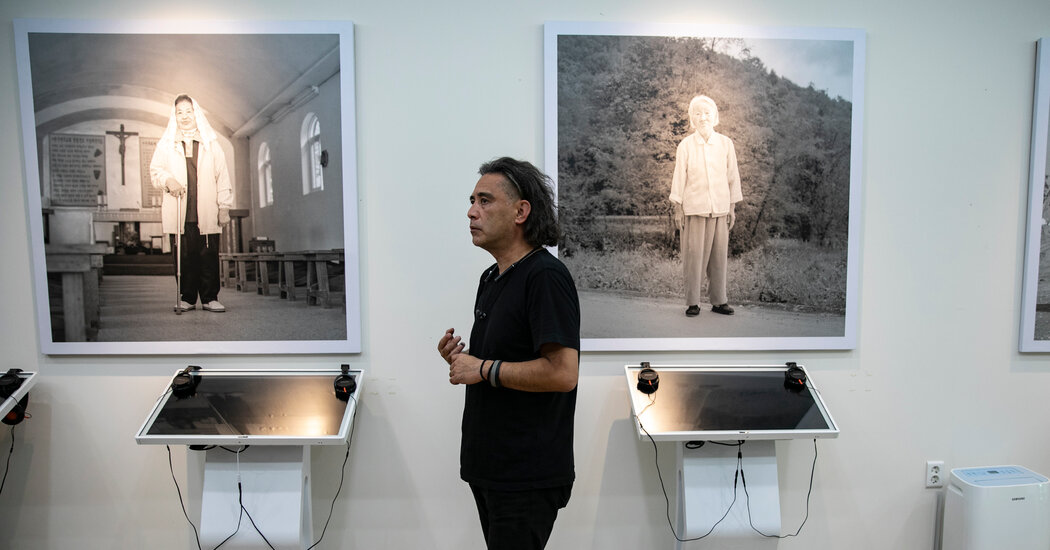 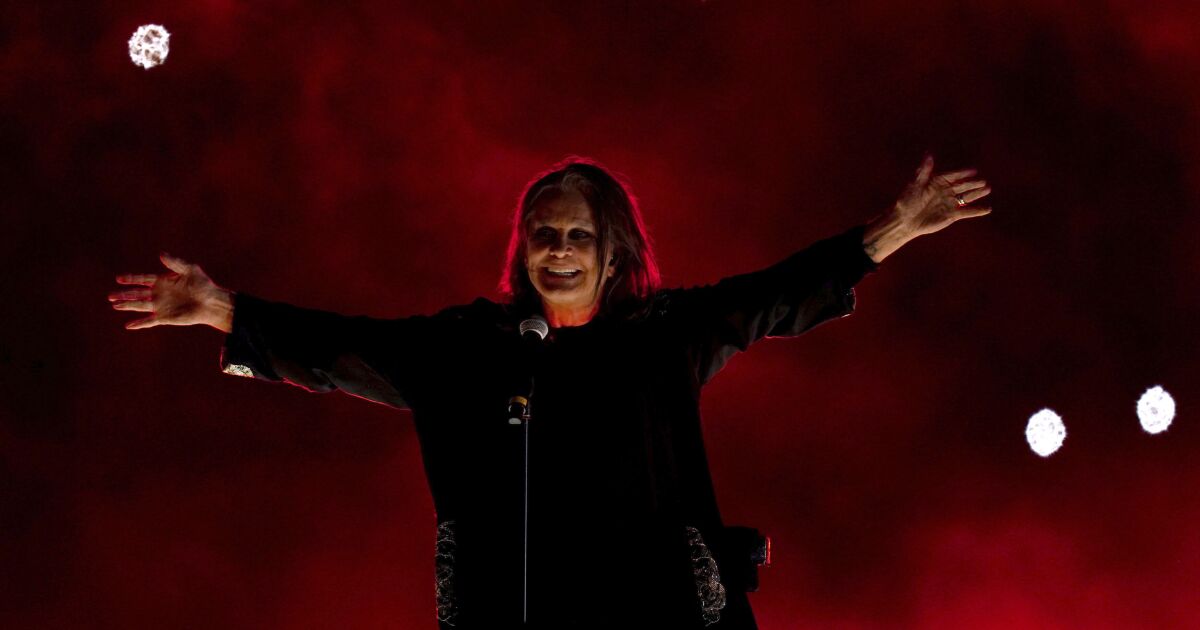 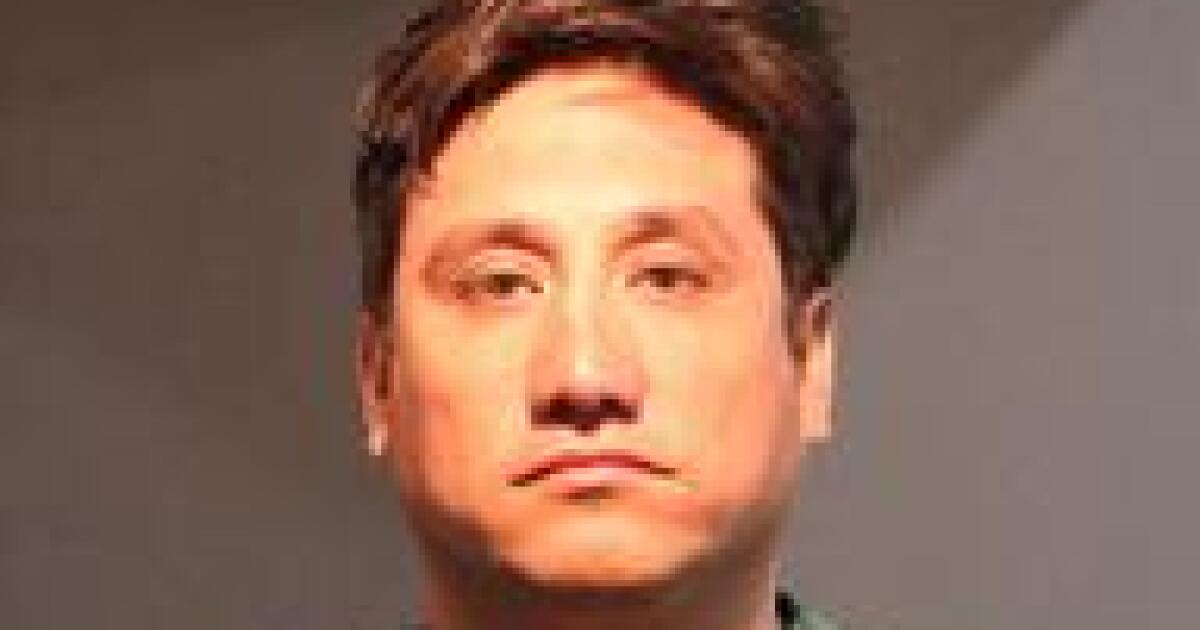 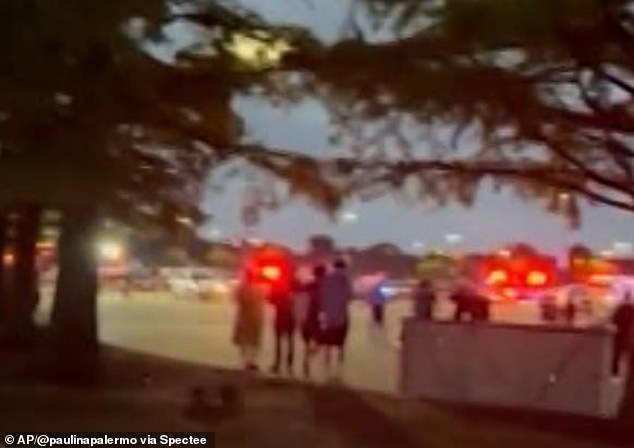