The replacement of Bolsa Família by Auxílio Brasil will cause “social insecurity”, said on Monday (8) economist Manoel Pires, coordinator of the Fiscal Policy Observatory at FGV Ibre (Brazilian Institute of Economics of the Getulio Vargas Foundation).

The new income transfer program foresees transfers in the amount of R$ 400 by the end of 2022, the year of elections.

The problem, according to Pires, is that the future of payments is still uncertain, both in case of re-election of President Jair Bolsonaro (no party) next year, and in case of a change at the Palácio do Planalto.

“In December 2022, if everything goes as the government is planning, you have a meeting with this again, with this dilemma. Beneficiaries may think that they will no longer be entitled to the benefit. This will cause social insecurity”, reported the researcher .

“We have a program that nobody questions, Bolsa Família. At the same time, everyone criticizes the other programs for being bad, for having to improve. We are trying to change the one that works well.”

The assessment took place during a presentation to journalists on possible ways to finance social protection measures in Brazil.

The meeting was also attended by economist Marcelo Medeiros, professor at UnB (University of Brasília) and visiting professor at Columbia University. Medeiros said he agrees with Pires’ analysis of Brazil Aid.

The project provoked a series of criticisms among analysts, due to uncertainties about financing and possible fiscal risks. The spending cap dribble to fund the measure has created tension in sectors such as the financial market in recent weeks.

On Friday (5), Bolsonaro issued a decree readjusting the classification of families in situations of poverty and extreme poverty for beneficiaries of Bolsa Família, which, starting this month, will be called Auxílio Brasil.

The measure should increase the number of families served by Auxílio Brasil.

As shown by the report of sheet, technicians from the Ministry of Economy had to make decisions related to the program based on uncertain information and amid doubts about the aid numbers.

On Monday, Pires recalled that the Brazilian tax system has a regressive bias, because it affects consumption more than income. Consumption taxes end up affecting more, in proportional terms, the poor.

In the economist’s view, “there is room” for the country to eliminate “distortions” and tax income more, thus creating mechanisms for financing social assistance policies.

The demand of the most vulnerable for relief measures became more evident after the arrival of the pandemic in 2020, Pires indicated.

“A good way to discuss the financing of social security is to eliminate distortions, consolidating a good part of taxation in the Income Tax table.”

Medeiros also defended changes in the tax system to guarantee resources in the social area.

In the professor’s view, another possibility would be the creation of a fund to pay benefits to the most needy. According to him, the fund would have a countercyclical character, that is, it would serve to make resources available to the social area in periods of crisis.

“The problem of the state is not spending. It is spending badly. It is good that the state spends on very good things”, he argued. 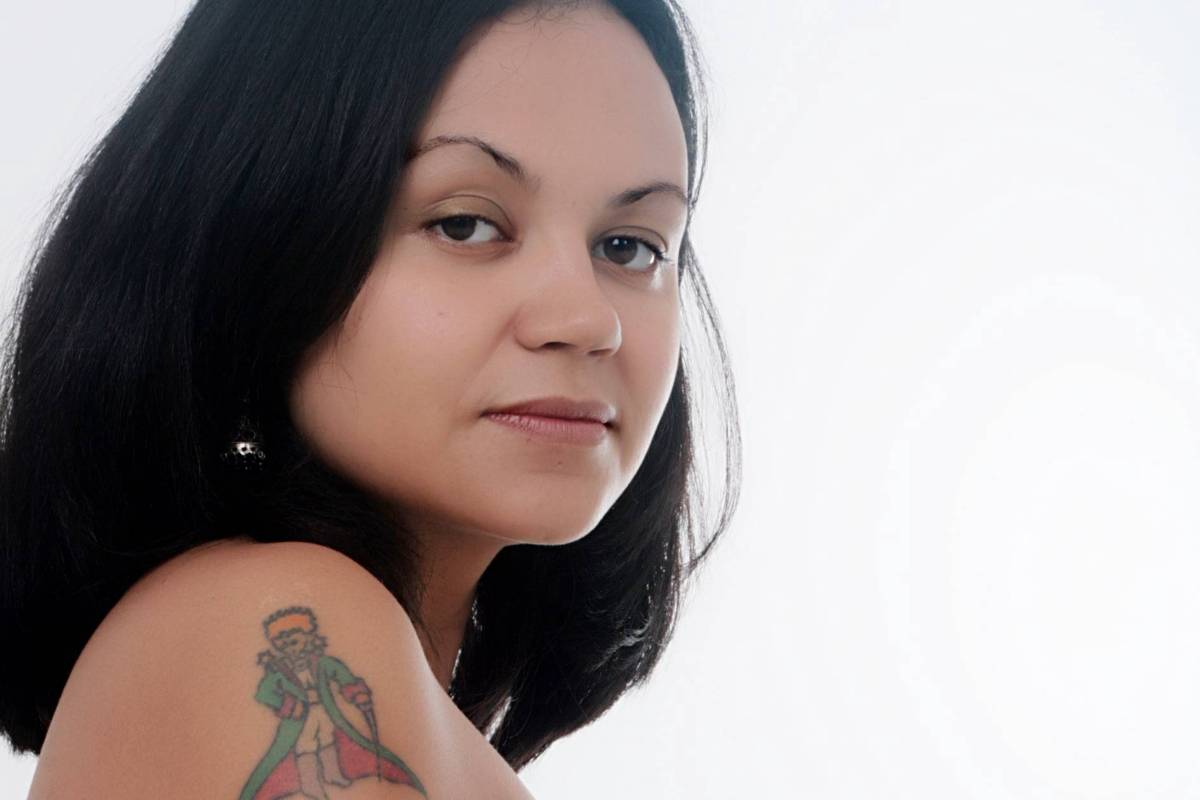