A CNN investigation has revealed that several companies in Thailand have exported tens of millions of counterfeit, used and contaminated medical gloves to the United States, according to import records and distributors who imported those gloves.

The authorities in the United States and Thailand have launched criminal investigations into this “serious case”, according to the description of the American channel.

Nitrile gloves are “the most dangerous commodity on Earth right now,” said Douglas Stein, an expert in the counterfeit industry.

“There is a huge amount of dirty and used gloves that have entered the country, and it seems that the federal authorities are only now beginning to appreciate the sheer scale of the dangers,” he added.

The relevant authorities in the United States had partially and temporarily suspended, during the height of the outbreak of the Corona virus pandemic, the regulations for the import of preventive medical equipment.

In February and March of this year, a US company warned two federal agencies, Customs and Border Protection and the Food and Drug Administration, that it had received shipments from Thailand full of used and dirty gloves that did not meet the minimum quality standards required.

However, the Thai company was able to ship tens of millions of gloves in the following months, some of which arrived as recently as July.

The US Food and Drug Administration told CNN that it could not comment on individual cases, but said it had taken “a number of steps to find and stop those selling unapproved products by leveraging our expertise in investigating, examining and reviewing medical products, both when Border crossings or inside local shops and establishments.

Late last year, Tariq Kirshen, a Miami-based businessman, ordered $2 million worth of gloves from a Thailand-based company called Buddy the Room, before then selling them to a US distributor.

He continued, “We later started receiving phone calls from customers, completely upset, and shouting that we had sent rotten goods.” When Kirshin examined the product himself after a second container arrived in Miami, he discovered that those gloves were used, some of them dirty and stained with blood and dated to say they were made two years ago.

And he added: “I could not believe what my eyes saw, and I rushed to retrieve the goods and return the money to the customers, and then we threw the gloves in the landfill.”

He indicated that he reported the incident to the Food and Drug Administration last February, but CNN’s analysis of import records showed that other US distributors obtained nearly 200 million gloves issued by the Thai company during the peak period of the Covid-19 epidemic, without To clarify the fate of those goods after their entry into the United States.

CNN tried to contact all importers, but the majority of those companies refused to comment except for two, who said the shipments were substandard and the gloves were not of nitrile quality.

Uweport said it was unable to sell what it imported to medical companies, as planned, and instead sold its merchandise at a lower price to distributors who deal with hotels and restaurants.

In a statement, the FDA said the companies were only allowed to import under the relaxed rules “as long as the gloves comply with the consensus and label standards mentioned in the guidelines and where the gloves do not pose an undue risk.”

He continued, “Few physical examinations are done on gloves or any other items arriving at US ports, and it is likely that no fake or even contaminated medical gloves will be discovered until they reach their destination.”

In August, the Food and Drug Administration sent an alert to all port employees that shipments from Buddy the Room should undergo screening, but that came five months after Kirschen and another distributor sounded the alarm.

The Food and Drug Administration has not commented on its investigation of Buddy the Room, but Department of Homeland Security officials have confirmed that a criminal investigation is underway into those incidents.

Customs and Border Protection said it had seized nearly 40 million counterfeit face masks and hundreds of thousands of other personal protective equipment. It confirmed that it had seized some shipments of contaminated medical gloves, but did not track the size of the seizures.

As to whether oversight systems have failed given the number of used gloves that have entered the US supply chain, Mike Rose, the Department of Homeland Security’s special operations agent for investigations, said: “I don’t know that’s the right way to phrase the question.”

He added: “I think that we all want to reach a stage where we prevent the entry of any dangerous counterfeit goods into the United States, and I affirm that we are working to achieve this.”

‘The alarm did not sound’

According to Doug Stein, a personal protective equipment expert, gloves shipped to the US would never be placed in boxes marked in a foreign language, and he said that alone should have set off alarm bells.

The Thai Food and Drug Administration had arrested the owner of the warehouse designated for exporting those gloves but was unable to file charges against the tenant, who is a Hong Kong resident, according to the administration’s statement.

Deputy Secretary-General of the Thai Food and Drug Administration, Supatra Bunsrum, said in statements that months later, her agency raided a similar facility.

She continued, “They have just moved to another location, and another warehouse … because the demand for gloves is still high, and there are still customers waiting to receive their goods.”

Body the Room did not respond to any requests for comment, and the Thai Food and Drug Administration said it had carried out at least 10 raids in recent months, confiscating substandard gloves that were used to repackage them in fake nitrile glove boxes. I found workers washing used gloves by hand in washing bowls and then dyeing them with food coloring.” 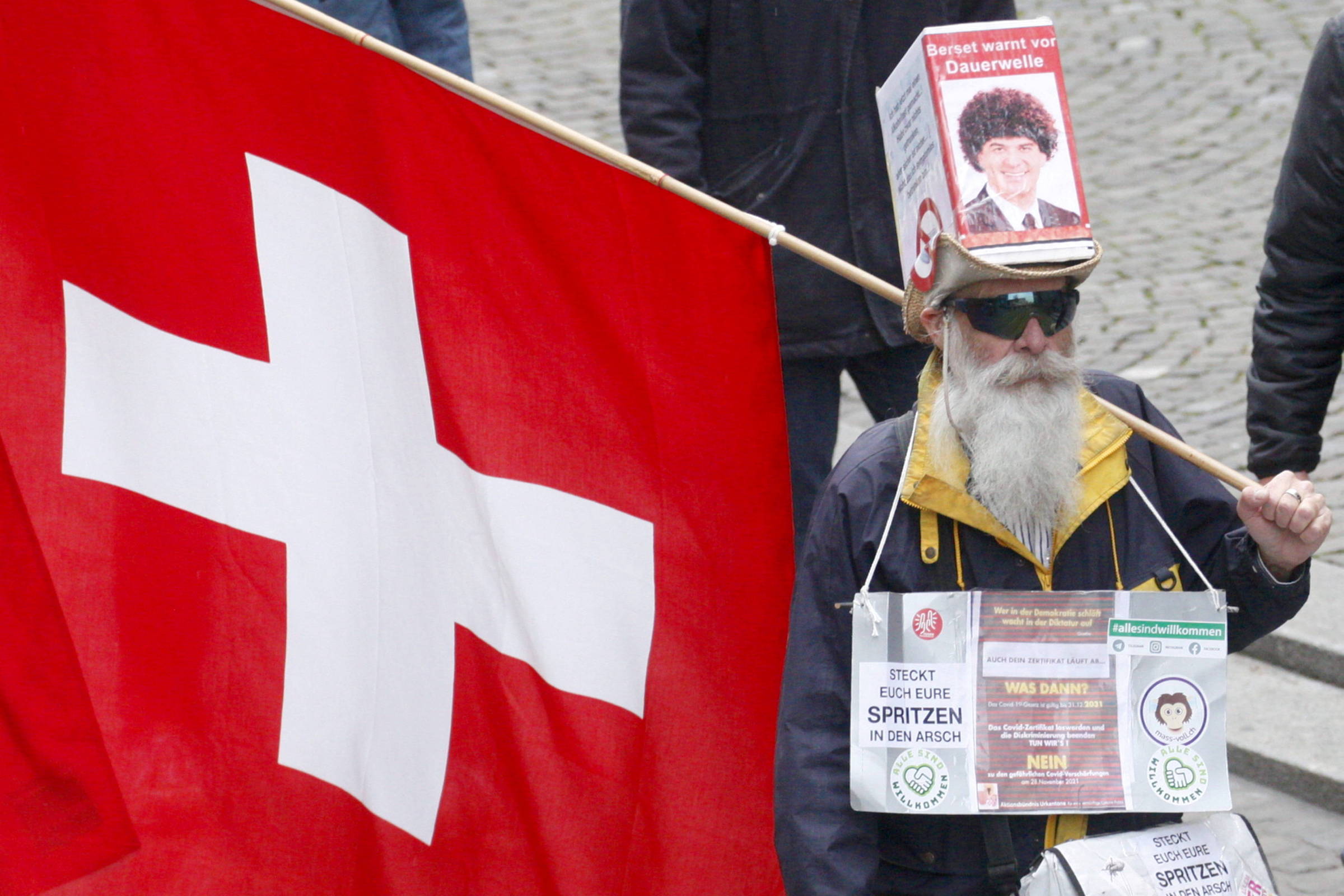 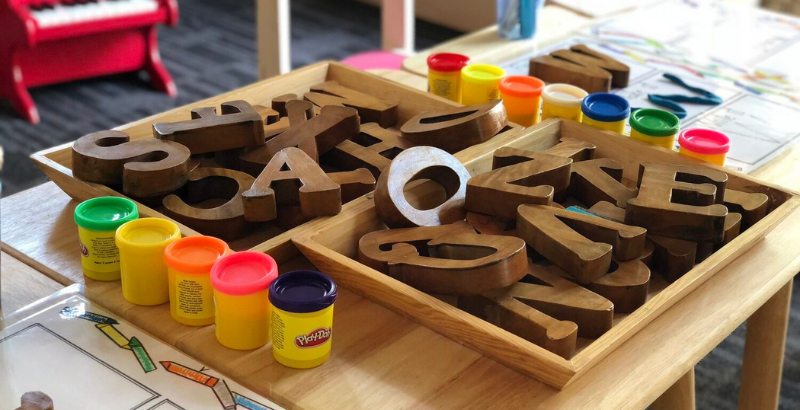