IBM is planning to lay off about 3,900 employees even as it projects an uptick in sales in 2023, according to multiple reports.

CFO James Kavanaugh told Bloomberg the cuts would affect about 1.5% of the company’s global workforce. According to Kavanaugh, IBM still plans to hire people in “higher-growth areas.”

The layoffs will cost IBM an estimated $300 million between January and March, according to Reuters.

In January, Microsoft announced plans to lay off 10,000 workers by March. Earlier this week, Google said it would get rid of 12,000 employees, while Spotify announced a comparatively small dismissal of 600 people. Twitter has also been hemorrhaging employees since Elon Musk took over in late October.

IBM announced the cutbacks while estimating its free cash flow would be over $10 billion in the 2023 fiscal year, beating analyst expectations of $9.18 billion, according to Bloomberg. IBM’s revenue increased for the second straight year in 2022, after nearly a decade of stagnation and decline. 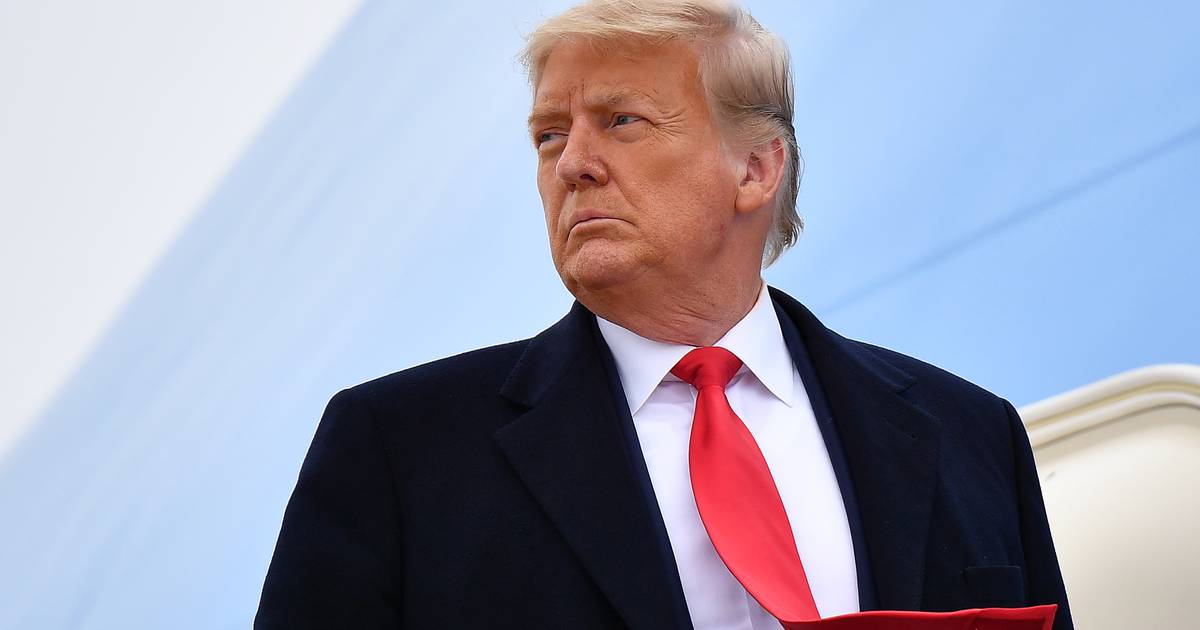 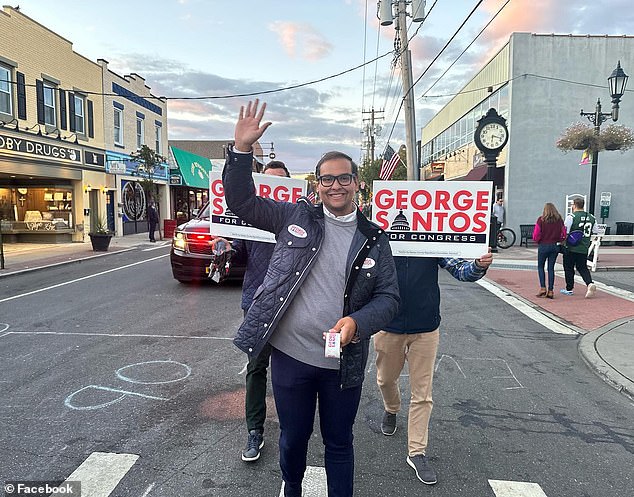 George Santos STEPS DOWN from committees over lies about his past 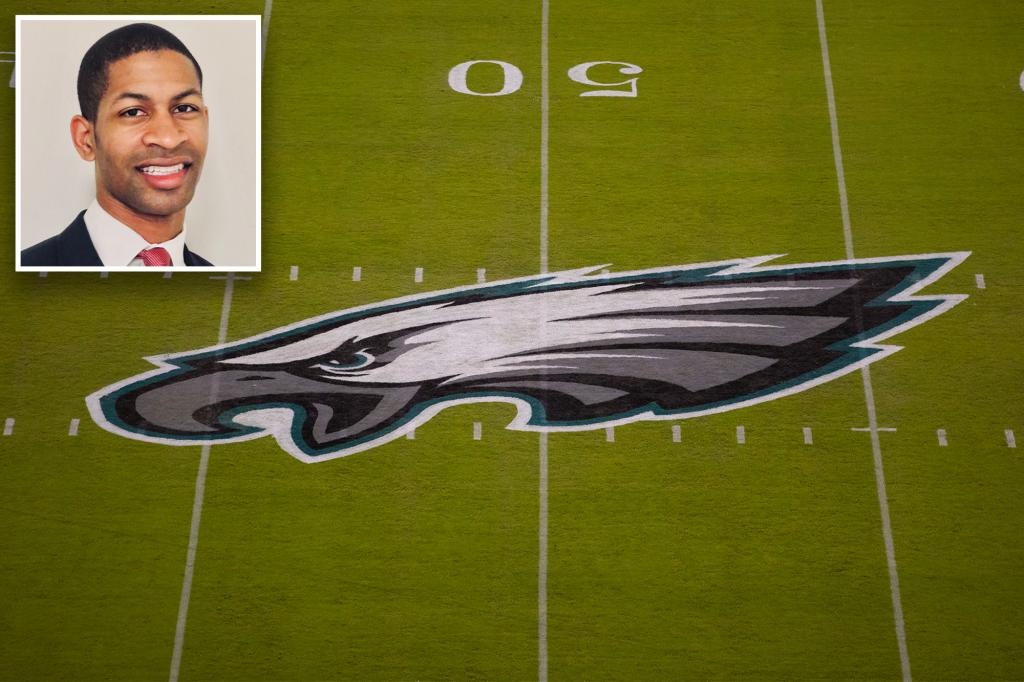