The fundraising arm of the Republican Party raised less money in May than its Democratic counterpart but spent more, shelling out millions on efforts to win back Congress, as well as $175 900 at former president Donald Trump’s Mar-a-Lago resort.

The RNC spent nearly $23 million during the month, more than twice what it raised, transferring $10 million to party committees that support candidates as the party prepares for next year’s congressional elections.

The DNC, by comparison, spent just under $9 million, including $200 000 on Facebook for online fundraising. US politicians use Facebook ads to reach small donors, who are an important source of campaign cash.

Democrats have narrow majorities in the US Senate and the House of Representatives, and losing control of either in the November 2022 contests would be a blow to Democratic President Joe Biden’s agenda.

A Republican Party spokesperson said the $175 900 spent at Trump’s Mar-a-Lago Club in Palm Beach, Florida, was to pay for the resort hosting part of an April retreat for Republican donors.

Both parties said their hauls were the highest ever for a May following a presidential election.

Do you want to know more about this topic? Sign up for one of News24’s 33 newsletters to receive the information you want in your inbox. Special newsletters are available to subscribers. 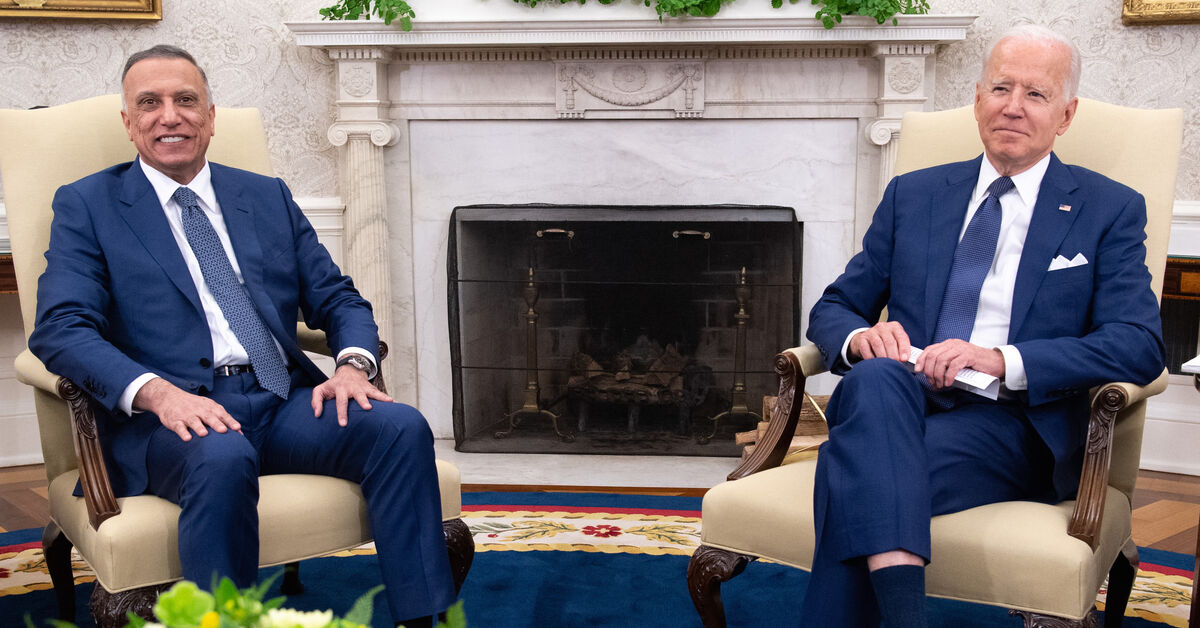 Biden announces end to US combat mission in Iraq 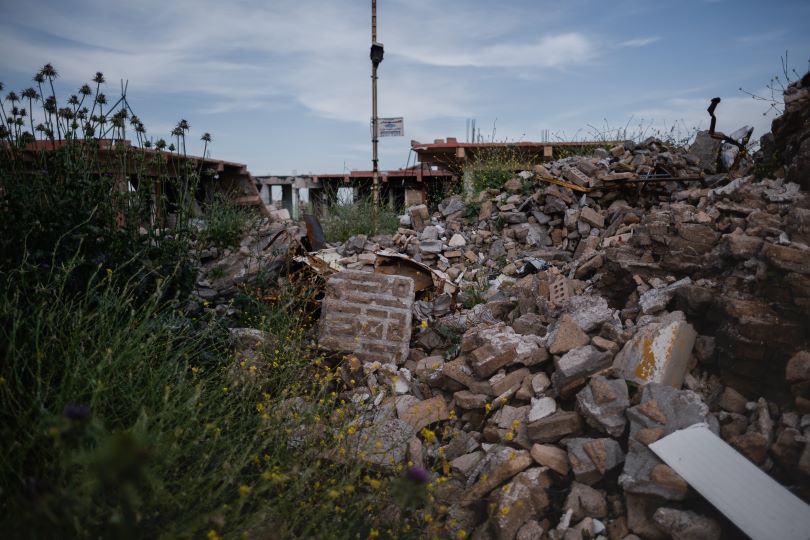