The Republicans Matt Gaetz and Mo Brooks sought a blanket pardon of members of Congress involved in Donald Trump’s attempt to overturn his defeat by Joe Biden through lies about electoral fraud, the House January 6 committee revealed on Thursday.

The committee displayed an email written by Brooks, of Alabama, on 11 January 2021, five days after the deadly attack on the US Capitol by Trump supporters.

Brooks, who delivered a fire-breathing speech at a rally before the Capitol riot, sought pre-emptive pardons for “every congressman and senator who voted to reject the electoral college vote submissions of Arizona and Pennsylvania”.

A total of 147 Republicans lodged such votes, even after the Capitol was stormed, an attack that endangered the life of the vice-president, Mike Pence, and to which a bipartisan Senate committee linked seven deaths.

Senators Ted Cruz and Josh Hawley, potential rivals to Trump for the Republican presidential nomination in 2024, were among them.

For the January 6 committee, the Illinois Republican Adam Kinzinger said Brooks “emailed the White House, quote, ‘pursuant to a request from Matt Gaetz [of Florida]’, requesting a pardon for Representative Gaetz, himself and unnamed others.

“Witnesses told the select committee that the president considered offering pardons to a wide range of individuals connected to the president,” Kinzinger added.

In other testimony played on Thursday, Hutchinson, a former assistant to Trump’s chief of staff, Mark Meadows, said: “Mr Gaetz, Mr Brooks, I know both advocated for there to be a blanket pardon … pre-emptive pardons.

“Mr Gaetz was personally pushing for a pardon … since early December. I’m not sure why. He reached out to me to ask if he could have a meeting with Mr Meadows about receiving a presidential pardon.”

Hutchinson listed the other Republicans who requested pardons.

On Twitter, Gaetz said: “The last Republican president to be sworn in without congressional Democrats objecting to electors was George HW Bush.” He did not immediately comment about the pardon revelations.

Kinzinger said: “The only reason I know to ask for a pardon is because you think you’ve committed a crime.”

The Webb Telescope will look for signs of life there | Newsrust 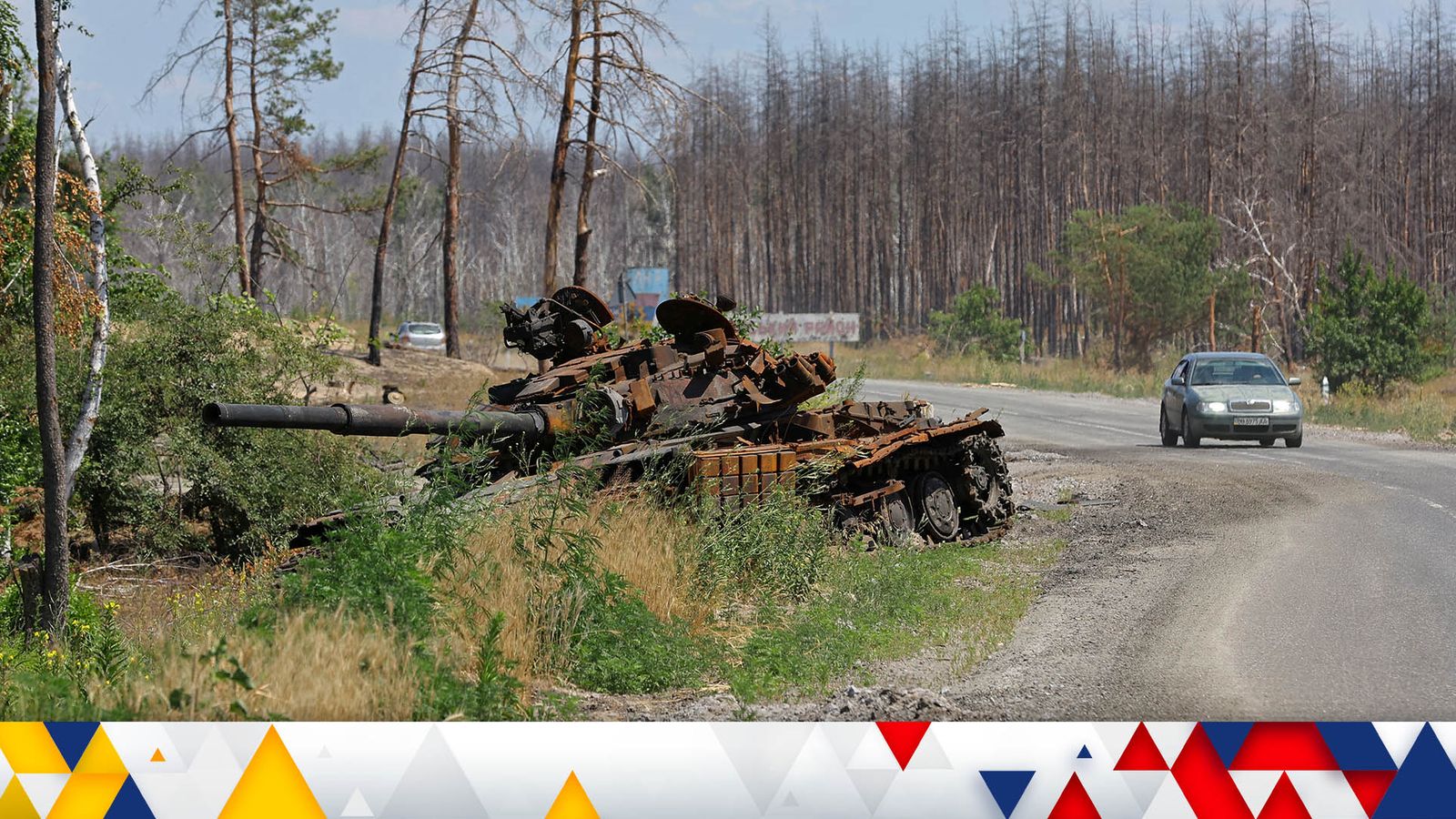 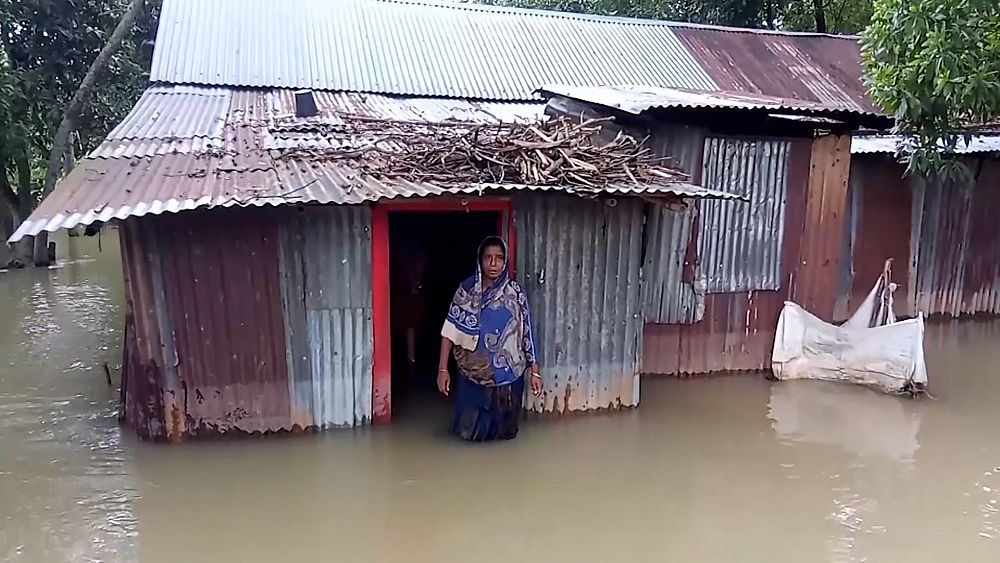