Speculations about the interest of foreign clubs in the Vasco midfielder Bruno Gomes have been frequent in recent months. However, the player has no proposals to leave the São Januário club.

The 20-year-old athlete’s own manager admits that, for now, only surveys have taken place. In contact with the ‘Papo na Colina’ channel, Marcos Bonfim clarified.

“A player like him receives several polls. Only that, there is nothing specific and concrete,” said the agent.

After Vasco negotiated striker Talles Magno with New York City-USA, a rumor emerged in early June that Spartak Moscow-RUS would be interested in Bruno Gomes.

From the Russian press came information about a 4 million euro (R$ 26 million) proposal for the athlete. However, the Russian club denied any intention to sign Bruno Gomes. The 20-year-old would be chosen to replace Alex Král, who moves to West Ham-ING.

Bruno Gomes, revealed in the youth divisions of Cruzmaltino, lost space in Marcelo Cabo’s team with the arrival of other names for the position, such as Rômulo and Michel. A transfer is seen as positive by both the club and the athlete’s staff. 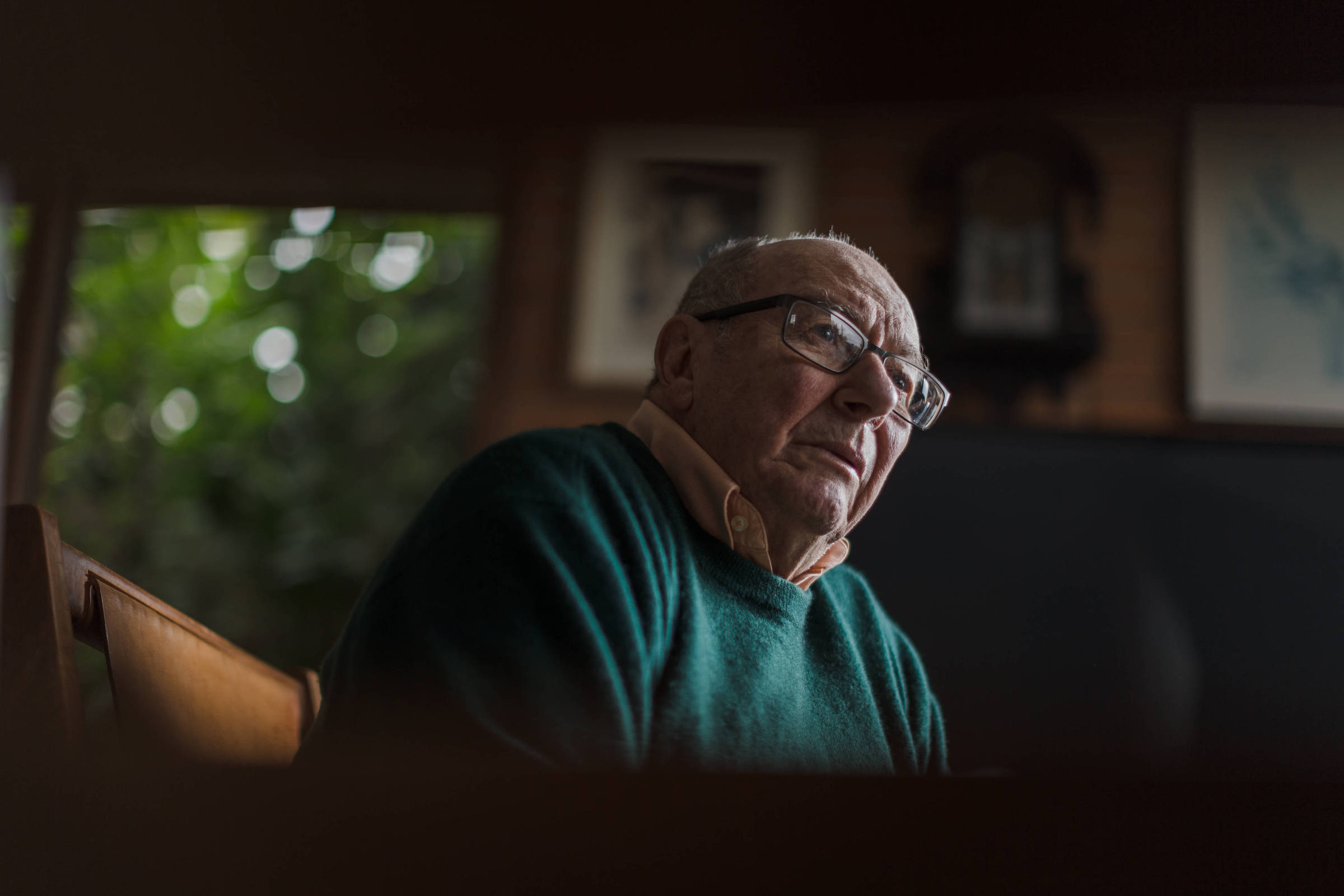 Giannotti was a friend like few others, such as are rare, says FHC; read repercussion of the philosopher’s death – 07/27/2021 – Power 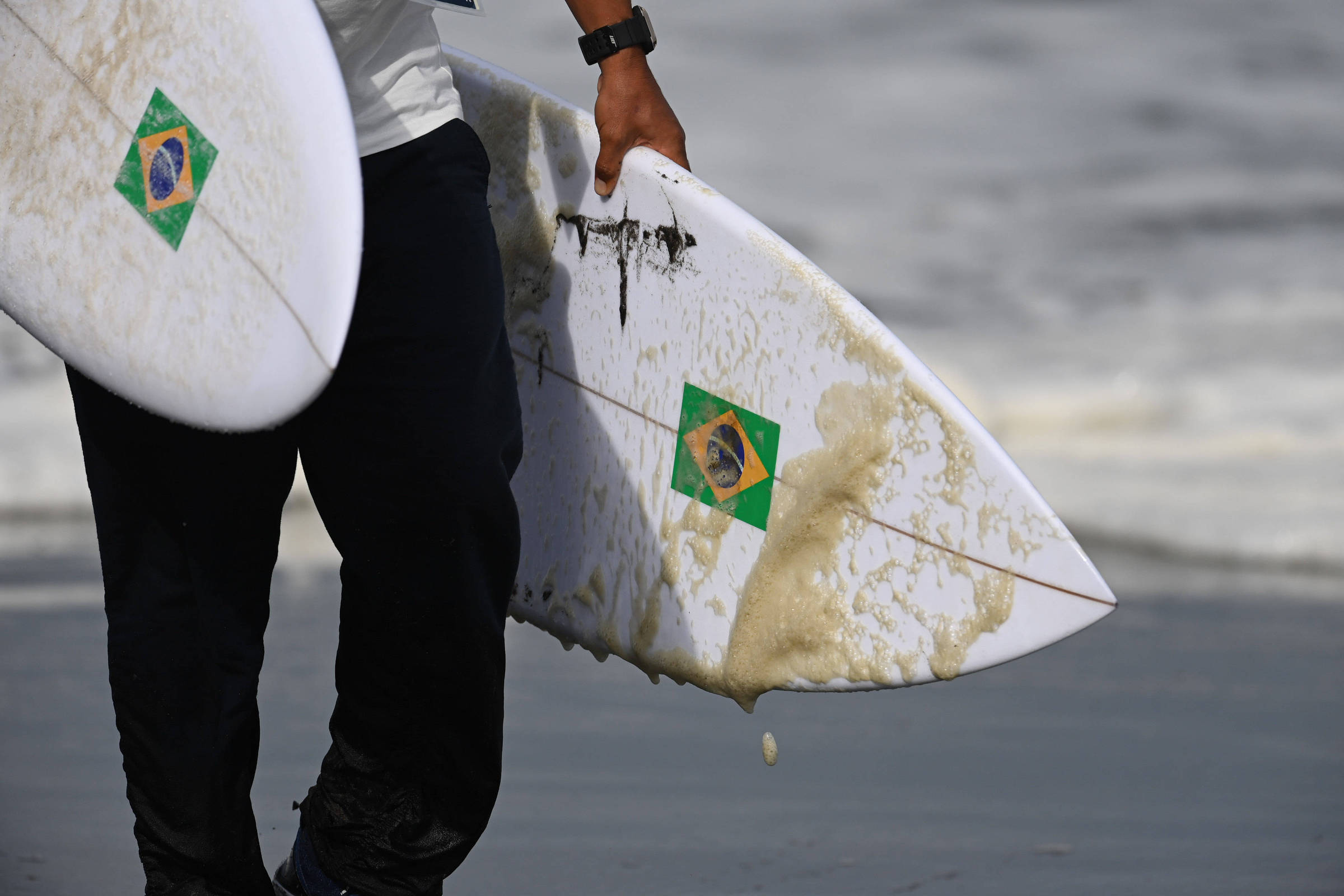 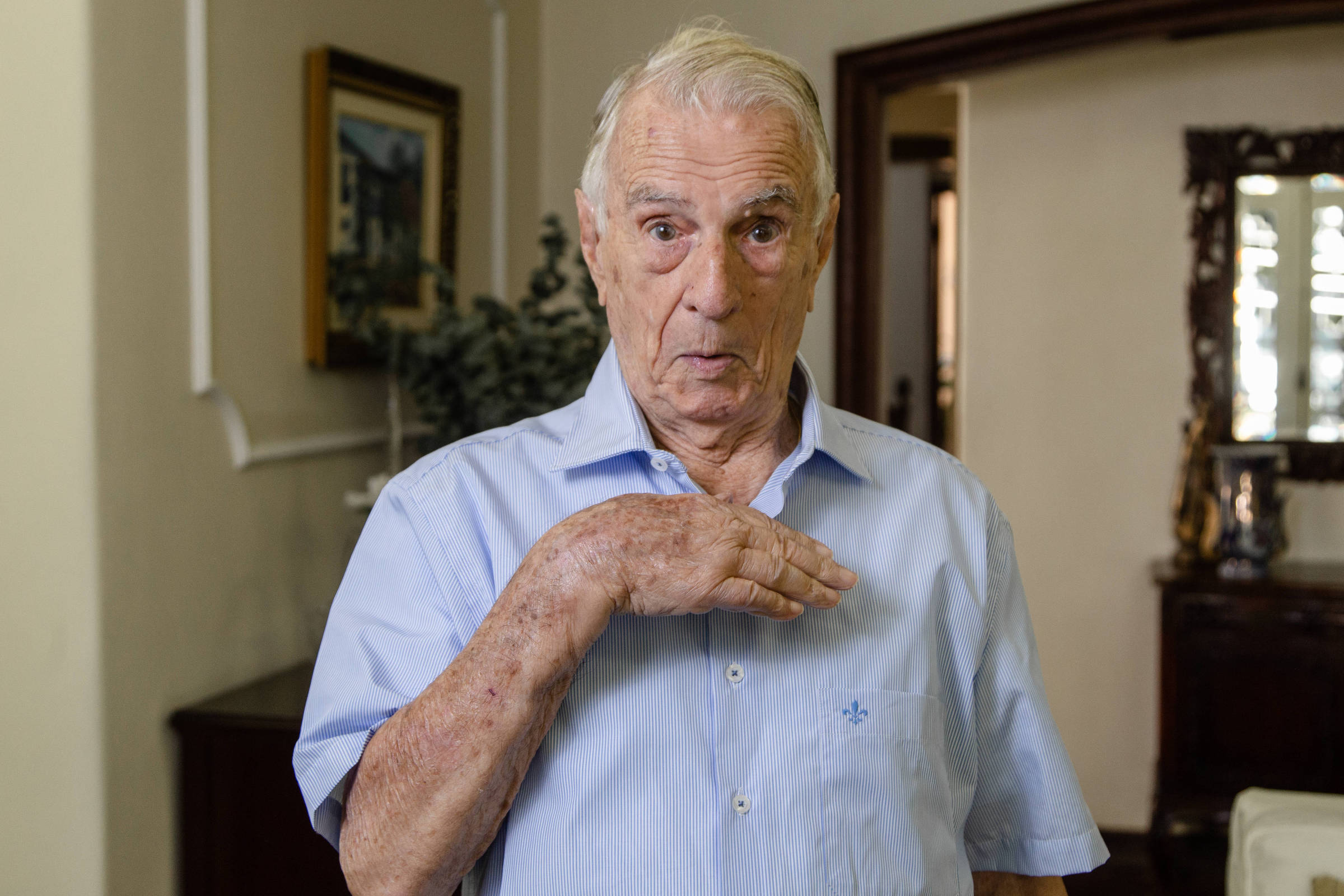