New York was one of the cities most affected by the beginning of the Covid crisis in the USA. In the first months of the pandemic, it concentrated the highest death rate in the country. So many people decided to move.

Between March 2020 and February 2021, the metropolis lost 160,000 families or groups living together, indicated the analysis company Melissa, which analyzed the total number of arrivals and departures based on address changes recorded by the postal service. Census data confirms the trend: New York lost 3.8% of its population, or 336,000 people, between April 2020 and July 2021.

There are, however, some indicators of improvement: between March 2021 and February 2022, the decline was smaller. Adding arrivals and departures, the city had 100 thousand fewer families. In the same period, 43,000 families moved to the Manhattan area, up from 33,000 the year before, the first of the pandemic.

Despite this, the recovery is marked by a sharp rise in prices and a scarcity of options. In May, New York rents were 29.5% more expensive than a year ago, according to the Apartment List website. Rents rose almost twice the national average in the period. Today, a two-bedroom apartment costs, on average, US$ 2,124 (R$ 11.1 thousand) per month, while the national average is US$ 1,320 (R$ 6,900).

There are several reasons for this scenario. With Covid, there was a trend of family reunification, in which many people stopped living alone. “Many of them were young adults, especially those who lived with peers. They left their rents and moved back in with their family while they waited for the pandemic to pass,” says Rob Warnock, senior researcher at Apartment List.

But it was temporary. As the health crisis passed, many returned to live alone. And, at the same time, more people who previously lived with relatives wanted to have their own home, which increased pressure on the rental market, particularly in large cities. Thus, the total squatters in the US passed the pre-pandemic peak and reached an all-time high of 131 million in 2021.

On the other side of this market, that of home sales, there was also a decrease in supply, in part due to the lack of construction materials and workers. In 2021, there were less than 700,000 properties available for purchase in the US, half the number a year ago. Thus, the available properties also rose in price, leading more people to give up or postpone the purchase and to seek rentals.

Thus, those looking for housing in metropolises face difficulties. “Searching for properties only through the websites doesn’t work. It was necessary to hire a broker, who can access offers before they are announced”, says Juliana Carneiro, 33, a student who will move to New York in July.

She says she spent a month and a half looking for apartments. “The options that come up are rented out very quickly. I once scheduled to see three locations in one day. By morning, two had already been rented.”

The broker’s help was useful, but salty: they usually charge between 12% and 15% of the annual rent. In Carneiro’s case, the percentage represented US$ 6,000 (R$ 31.4 thousand), to be paid together with the deposit amount, which had to be paid within 24 hours after closing the deal.

With the high demand, landlords began to require more documents to approve a tenant. Many of them ask that the interested party bring references from the previous rent, to prove that he is a good tenant. A letter from the employer is also required, detailing all benefits received.

For the next few months, the scenario remains uncertain, given the high inflation in the US and the increase in interest rates, which make financing more expensive and may lead more people to seek the rental option. It is also unclear whether companies will keep remote work on a large scale or require more employees to live close to headquarters, which impacts the search for housing in metropolises.

“Some indicators show that the rise in prices is starting to cool down. Values ​​continue to rise, but the rate of growth is slowing. This cooling, however, is likely not to reverse much of the current price increase”, says Warnock, from Apartment List. “The housing market is undergoing significant change, and the implications will come over years, not months.” 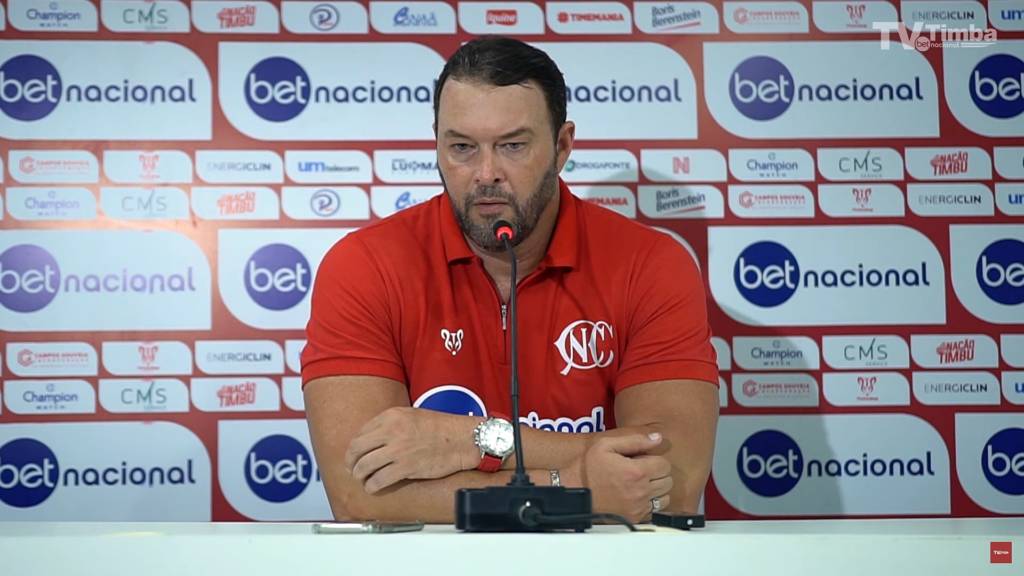 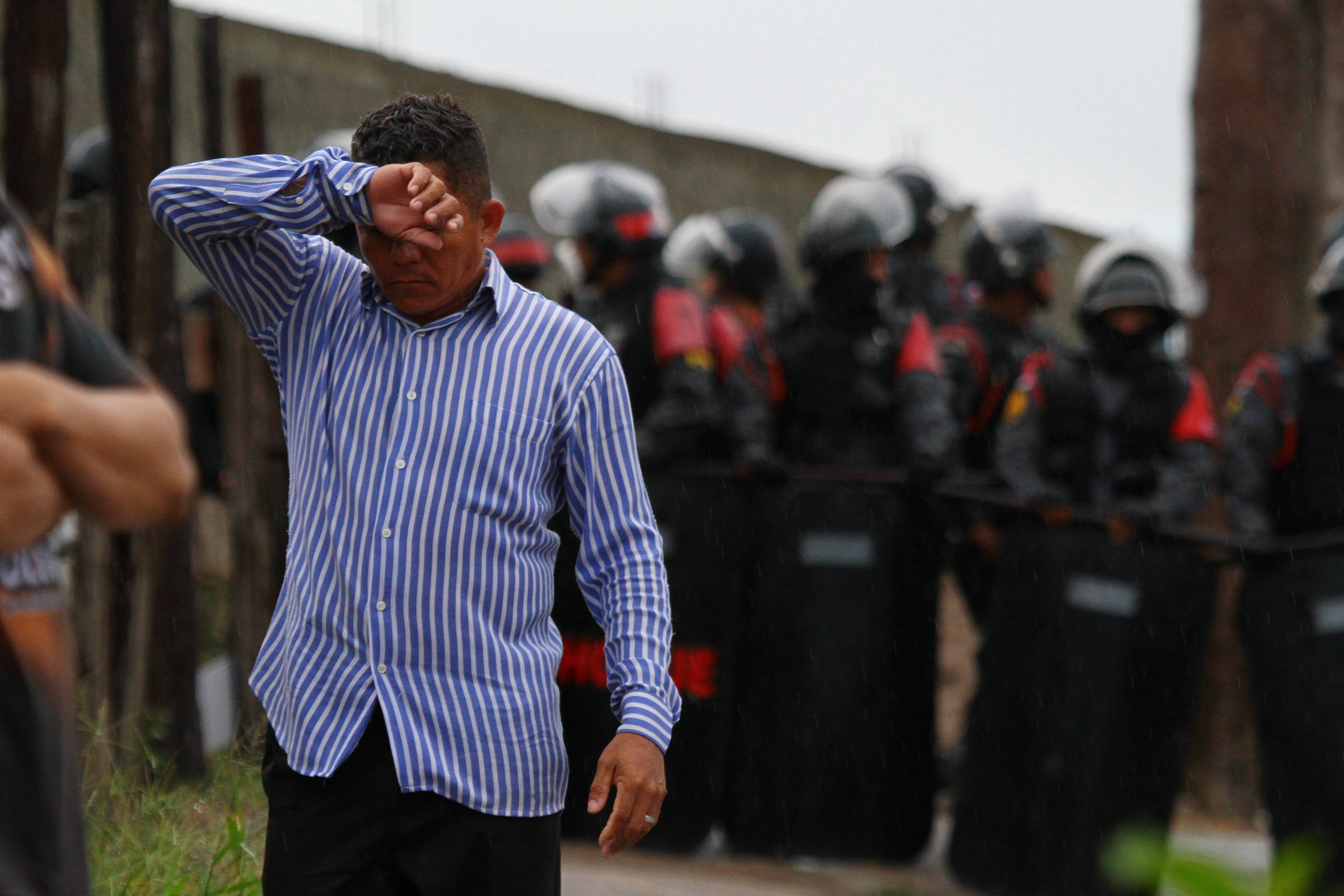 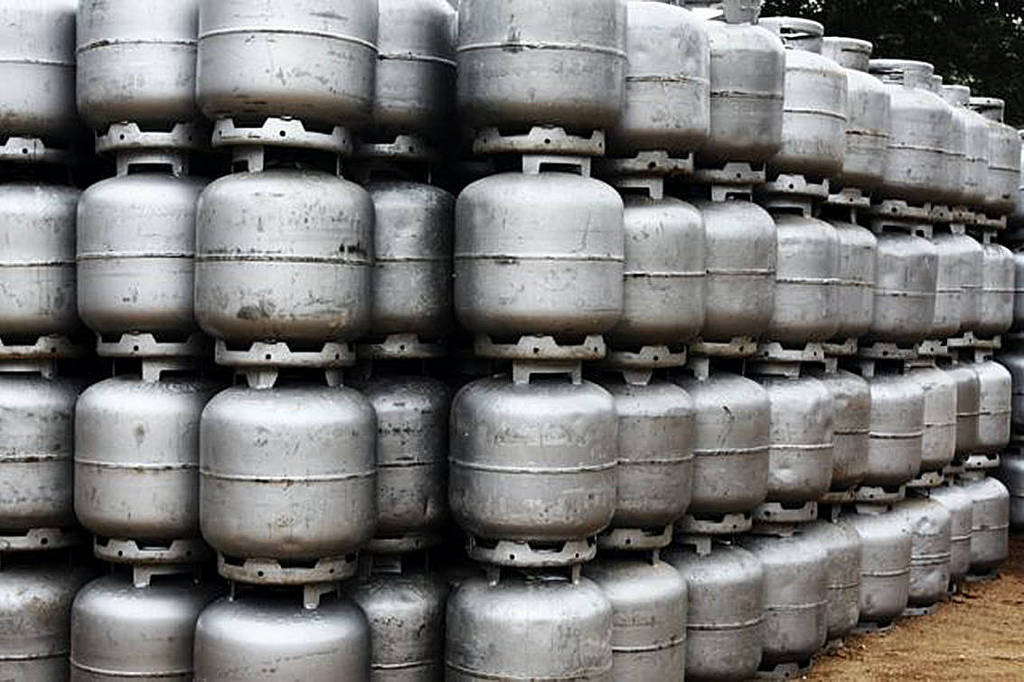 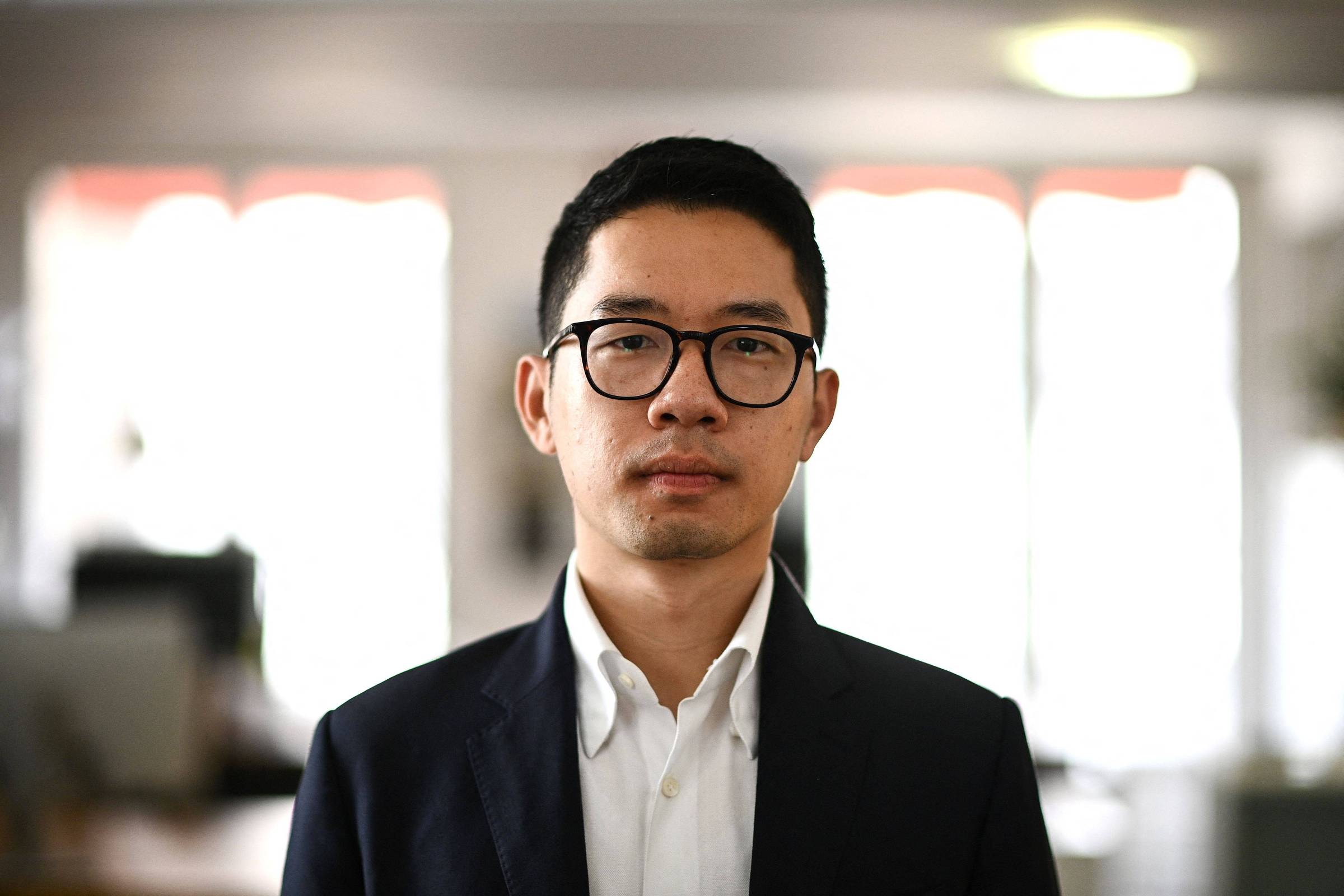