In the 2014 film “Selma,” there’s a powerful scene in which the Rev. Martin Luther King Jr., portrayed by David Oyelowo, rouses a church full of Black folks into fighting for their right to vote — or otherwise be rendered “voiceless.”

“As long as I am unable to exercise my constitutional right to vote, I do not have command of my own life,” King intones in that way Black pastors do. “I cannot determine my own destiny, for it is determined for me by people who would rather see me suffer than succeed!”

The people in the pews stir. “We will not wait any longer,” King shouts. “Give us the vote!”

The people in the pews rise and repeat: “Give us the vote!”

In some small way, I imagine this is how suspended L.A. City Councilman Mark Ridley-Thomas sees himself, rousing his mostly Black and Latino constituents to fight for representation. To fight for the right for their votes to be counted. To fight, naturally, for him.

It’s a somewhat lofty comparison, I know. MLK to MRT. But I can’t claim complete credit for it.

On Wednesday night, the Southern Christian Leadership Conference of Southern California held a screening of “Selma,” followed by a panel discussion about the disenfranchisement of Black voters in Ridley-Thomas’ district, particularly as the City Council nears a vote on a redistricting plan.

“We have seen that there’s something going on,” began William D. Smart Jr., head of the local SCLC chapter that King famously founded and that Ridley-Thomas once led, “particularly around the 10th District.”

The dozens of people in the crowd — most of them Black, many of them older — were full of righteous indignation and irritation over having to fight what they see as yet another battle in the never-ending war over civil rights and voter suppression.

Ridley-Thomas was there among them, sitting with his wife, Avis.

“So we’re standing up tonight,” Smart continued. “Tonight is our call to action!”

Just to recap this complicated mess, Ridley-Thomas was indicted last month on federal bribery and conspiracy charges. Prosecutors say that while he was an L.A. County supervisor, he steered public money to USC in exchange for admission, a scholarship and paid professorship for his son, Sebastian.

Both Ridley-Thomas and a former USC dean, Marilyn Flynn, have pleaded not guilty. Ridley-Thomas also promised to “step back” from his duties on the City Council. Nevertheless, he was quickly suspended and his salary cut off.

That hasn’t gone over well in many neighborhoods of South L.A., where Black Angelenos have long relied on the veteran politician for his leadership and convening power to tackle issues such as police reform and homelessness.

Already, there have been protests, including one in which civil rights leaders, including King contemporary the Rev. James Lawson Jr., descended on City Hall last week. There almost certainly will be more.

Earlier this week, Council President Nury Martinez appointed a caretaker for District 10, Ridley-Thomas’ longtime chief of staff, Karly Katona. She has no voting powers. And at the moment, there are no plans to change that, though Martinez’s office told The Times it is “looking at all options.”

Any way you look at it, the constituents of District 10 — which includes parts of South L.A., Koreatown and Mid-City — have essentially been rendered “voiceless.” What’s more, there’s no timetable for when they will get their say in city government back or even what that will look like when it happens.

There’s never a good time for such things, but it’s particularly bad right now, when voting rights are under attack nationally.

Just this week, Senate Republicans again blocked legislation that would’ve restored the parts of the Voting Rights Act of 1965 — the same law King fought for in “Selma” — that were struck down by the U.S. Supreme Court.

Add to that L.A.’s rapidly evolving redistricting process and a Black population that’s being squeezed out of the city by high housing costs, and there’s a palpable fear of losing political power in the 10th District.

Never mind that under the current redistricting plan, Ridley-Thomas’ district would largely stay the same, with voting power remaining roughly split between Black and Latino residents. (The congressional districts in South L.A. are another matter.)

Granted, many of his supporters see it as the same thing, believing him a champion for South L.A. who cannot be replaced.

Therefore, Ridley-Thomas’ goal is nothing short of getting reinstated to the City Council. On Wednesday night, one of his attorneys told me that a class-action suit on behalf of disenfranchised residents is a strategy under consideration.

“Our preliminary research shows us that the move that the City Council made is unconstitutional,” attorney John Sweeney said, “and that a representative of the 10th District does have standing to challenge putting someone in Mark Ridley-Thomas’ place.”

A decision to swap a caretaker for a voting member who is not Ridley-Thomas — even someone who is respected and from the community — would be “dangerous,” he said.

“We would go even harder and faster,” Sweeney said, “because a person with a vote that purportedly represents the people … could do harm.”

Sweeney was less definitive about whether, if reinstated, Ridley-Thomas would honor his earlier promise to step back from his council duties or whether he would weigh in on the redistricting process and vote.

“I think you have to take it on an issue-by-issue basis,” he said. “Obviously, it’s an important issue. But knowing MRT like I know him, this is something he would want to be involved in because it affects the people who elected him.”

But watching Oyelowo rouse that crowd in “Selma,” insisting that it “is unacceptable that they use their power to keep us voiceless,” it’s hard — if only for a moment — not to see the parallels.

“That’s the whole theme of this evening,” Sweeney said, “showing the film ‘Selma’ reminded everyone that this is nothing new.” 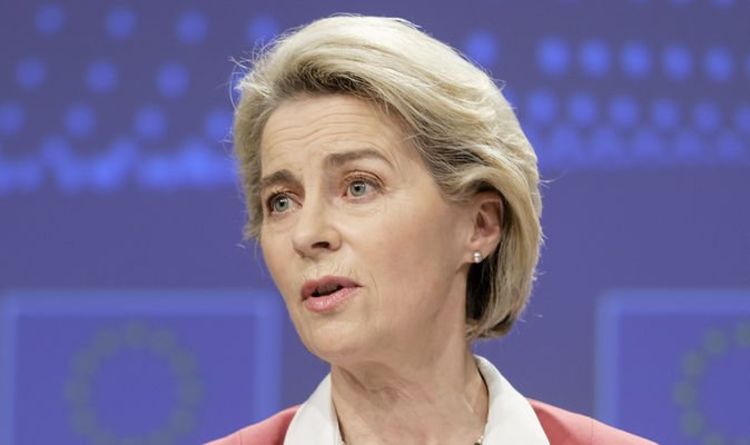