DUBAI: The Capital Market Authority (CMA) on Monday approved a request by Arabian Internet and Communications Services Co. (STC Solutions) to float a 20 percent stake as part of an initial public offering (IPO).

The STC Solutions approval remains valid for six months from June 28. On the same day, the CMA also approved applications from Banan Real Estate Co. and Canadian Medical Center Co. to register shares for a listing on the Nomu Parallel Market.

Monday’s announcements come as anecdotal evidence indicates that there is a veritable tsunami of IPOs lined up for Tadawul later this year.

“It’s unprecedented. From September onwards they will be coming thick and fast,” said one financial consultant who asked not to be named.

Anecdote aside, it appears to be part of a growing trend of Saudi dominance of regional new equity issues. Tadawul was the venue of choice for regional IPOs last year, accounting for more than three quarters of the value of new listings. In the first quarter of 2020, even though the overall values of IPOs were well down on last year, that proportion grew to a staggering 98 percent, accounted for by two big Riyadh listings — Alkhorayef Water and Power and Thebe Rentacar.

That looks set to be overtaken by the flood of listings on Tadawul in the second half.

Mazin Al-Sudairi, head of research at Riyadh investment bank Al Rajhi Capital, told Arab News: “We don’t know the numbers for sure — there are so many we have not been able to quantify it.”

The anonymous financial consultant said he was aware of 30 companies talking to the Capital Markets Authority, the stock market regulator, with a view to getting a slot for an IPO later this year. “Of course, some might not make it, but even so it looks roughly like an IPO per week in Riyadh from September onwards,” he added.

In comparison the other big financial market in the region — the UAE — is much further down the curve.

The recent decision by the Abu Dhabi sovereign wealth fund Mubadala to float its satellite business Yahsat will be the first IPO since 2017. In Dubai, the trend seems to be the other way, with several big quoted companies seeking to delist their shares.

Why should this be happening now in Riyadh? There appears to be a confluence of benign factors that make this a good time for Saudi private companies to be looking to sell shares.

First, valuations are historically high on Tadawul. The index hit a multi-year high on the back of post-pandemic economic recovery and rising oil prices, and valuations are around 35 times earnings, much more than regional rivals.

The Saudi market has always been the biggest and most liquid in the region, while Saudi citizens and residents — a big target in any retail tranche of forthcoming offerings — have accumulated investable capital during the lockdown months.

At the same time, the private equity industry in the Kingdom has matured, and some big investments are ready for exit. “More family businesses and entrepreneurs have got bigger and are more aware of the attractions of public-listed status, like governance and succession,” said Al-Sudairi.

Finally, there is the background of economic diversification underway in the Kingdom as part of its Vision 2030 strategy. This seeks to encourage the private sector, a natural breeding ground for IPOs.

The government took the lead in the market flotation process with the historic 2019 IPO of Saudi Aramco, which has encouraged others to explore equity markets as a fundraising source. “There are a lot of companies flourishing outside the government sector, in internet and e-commerce for example, that are potentially very interesting for investors,” said Tarek Fadlallah, chief executive of Nomura Asset Management in the Middle East.

Who is leading the charge to IPO in Riyadh? Some have already declared their interest, like the internet services arm of telecom giant STC, which earlier this year said it was considering a plan to float shares on Tadawul. There have also been recent reports that Bahraini telecom group Batelco was considering the possibility of a dual listing of shares in Manama and Riyadh, in what would be a first for the region.

And, of course, there is Tadawul itself. Plans are advanced to float its own shares, possibly by the end of the year, in a milestone event for the exchange and for the Saudi financial industry. 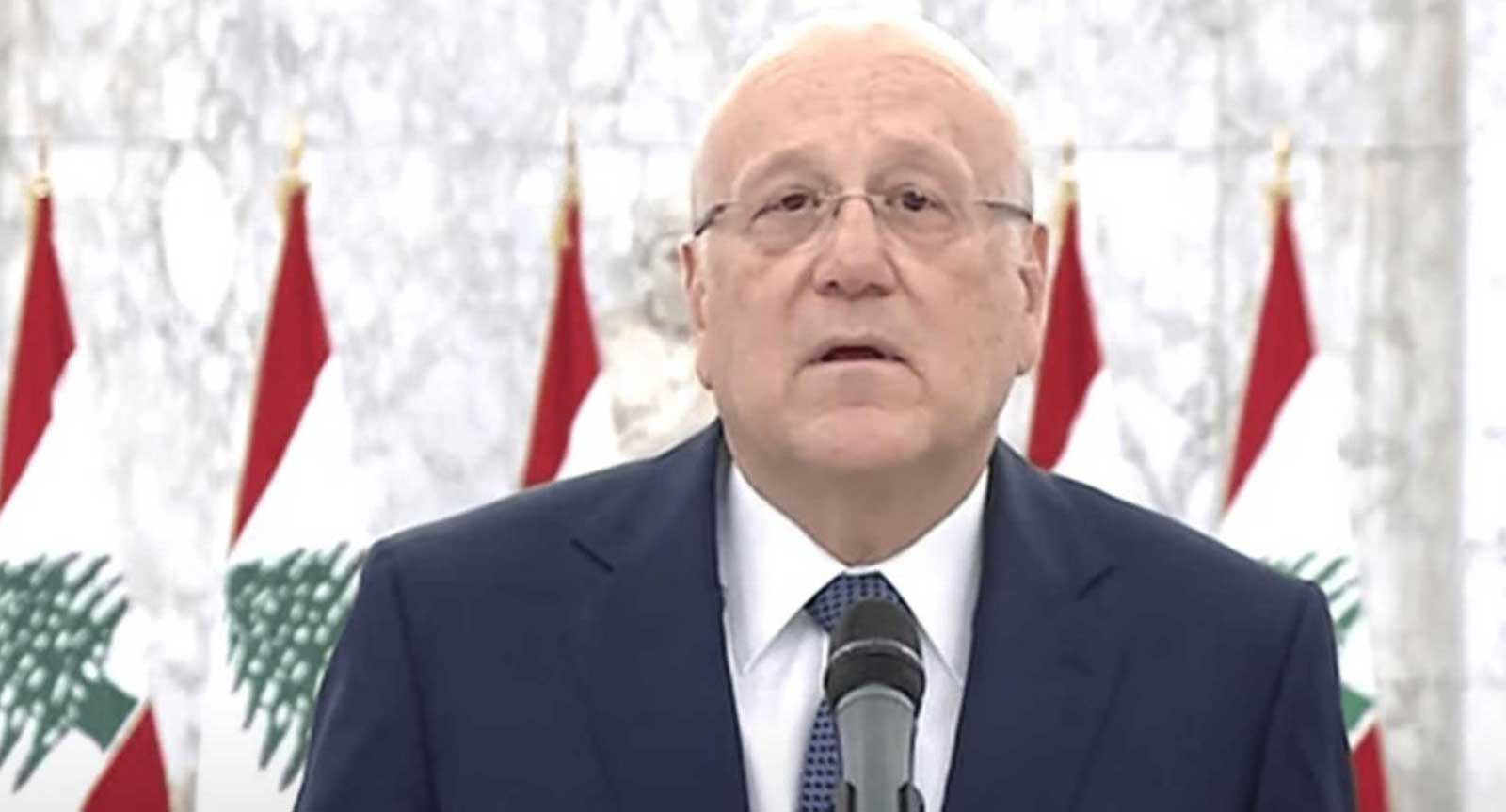 Mikati: There is no government in Lebanon before the anniversary of the Beirut port explosion – Arabs and the world – the Arab world 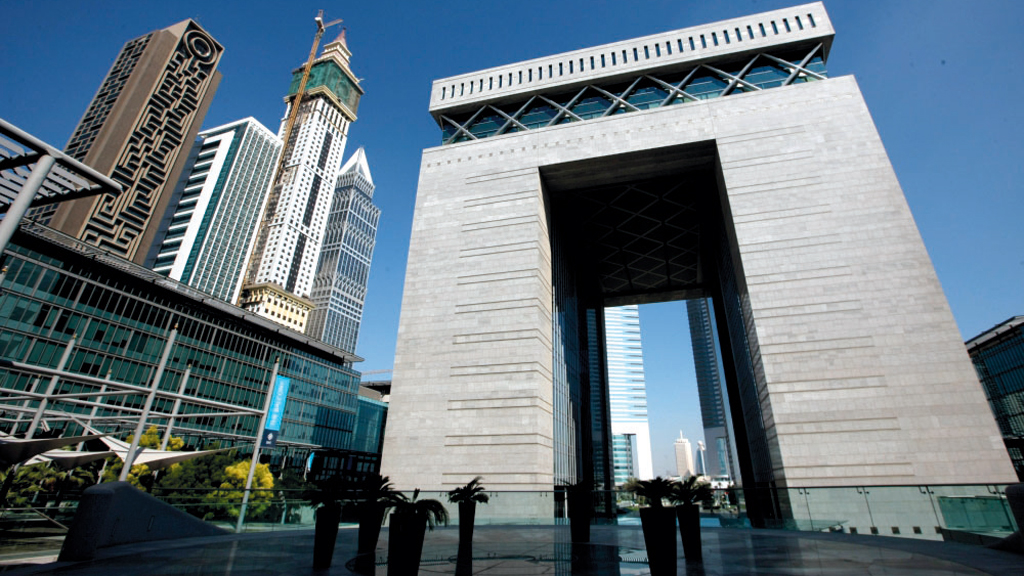 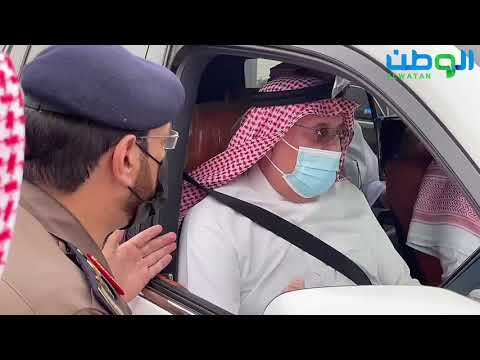 Prince of Jazan inspects the sites of rain and torrential rain