Although Democrats generally performed much better than expected in the 2022 midterms, there was a major exception: Florida. The midterms brought Democrats mixed results in Nevada, New Hampshire and Wisconsin, where they lost some key statewide races and won others. And Democratic gubernatorial candidates prevailed in Pennsylvania, Michigan, Wisconsin and Arizona.

The massive red wave that many pundits were predicting didn’t materialize — except in Florida, where Gov. Ron DeSantis ran a far-right campaign yet was reelected by 19 percent. Sen. Marco Rubio enjoyed a double-digit victory in Florida as well. And Washington Post opinion writer Lisette Alvarez, in her November 24 column, stresses that the Florida Democratic Party has some heavy lifting to do in the months ahead.

“While Democrats around the country defied tradition, expectations and naysayers on Election Day, Florida Democrats got crushed,” Alvarez writes. “How bad was it? Republican Gov. Ron DeSantis, a man whose unironic campaign slogan was ‘Keep Florida Free,’ clobbered his Democratic opponent, Rep. Charlie Crist, by more than 19 points. The rout was a rarity in a swing state known for squeaky-tight races.”

READ MORE: ‘Where woke goes to die’: Why Florida is now a red state

Alvarez continues, “DeSantis scooped up resounding majorities from just about every category of voter: Latinos, women, men, the college-educated, suburbanites, urbanites and rural residents. Independents sided with the incumbent, as did voters age 45 and older. The governor flipped eight of the 13 counties he lost in 2018 and improved his standing in all of Florida’s 67 counties. In vote-heavy Latino Miami-Dade, his numbers jumped by 16 percentage points. Other Republicans outperformed, too. Sen. Marco Rubio trounced Rep. Val Demings, a Democrat, by more than 16 percentage points. Not a single Democrat will hold a statewide position next year for the first time since the late 1800s.”

“Political activists I’ve spoken with tell me that the crucial cogs of political victory — robust voter registration, accurate voter lists, on-the-ground grass-roots hustling, permanent field offices, smart messaging — are either nonexistent or on life support (for Florida Democrats),” Alvarez explains. “I’m also told that the Florida Democratic Party doesn’t have a dependable database of its voters and lacks a sophisticated operation to identify would-be Democrats. Another concern: the state party’s overreliance on expensive out-of-state consultants who don’t understand Florida’s complicated mix of people, or on in-state strategists with outdated ideas. No wonder Democrats in Florida got steamrolled.”

MSNBC’s Joy Reid has argued, more than once, that Florida should no longer be described as a swing state — that it has become a full-fledged red state. And she was saying that even before Democrats got crushed in Florida in the 2022 midterms.

READ MORE: Donald Trump and Ron DeSantis are already duking it out in Pennsylvania

Democrats, Alvarez stresses, have lost considerable ground in a state that had 29 electoral votes in 2020 and will have 30 in 2024. And a state with that many electoral votes, she stresses, is one that Democrats can’t afford to give up on.

“The irony is that a winning playbook exists,” Alvarez says with frustration. “It belonged to (Barack) Obama and his organizers. Democrats can’t afford to cede Florida to Republicans. It’s too big and too important, with 30 electoral votes in 2024, for donors to write off. And with both DeSantis and Trump seemingly ready to brawl in 2024, I would start rebuilding today.” 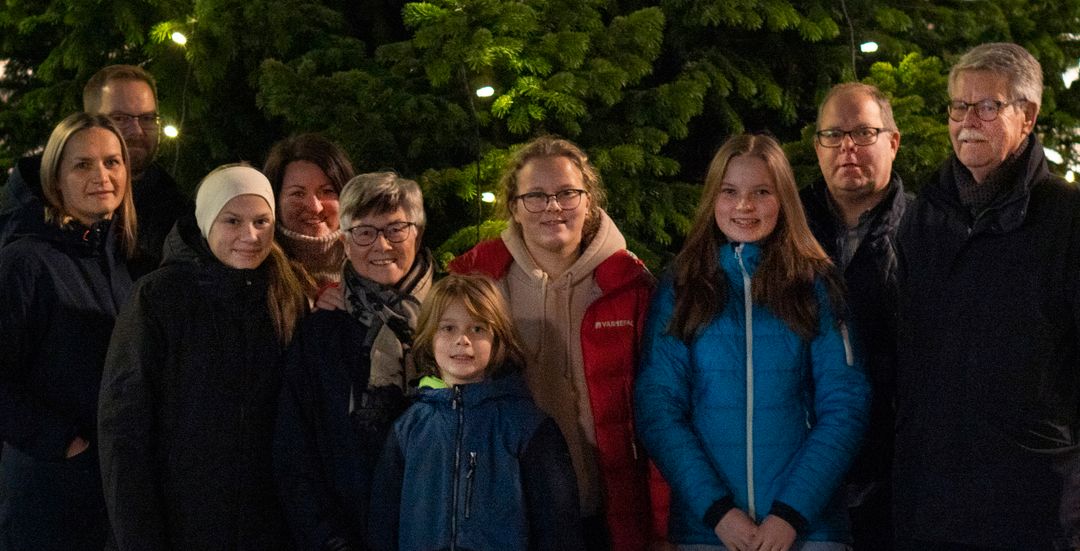 – We MUST have this with us 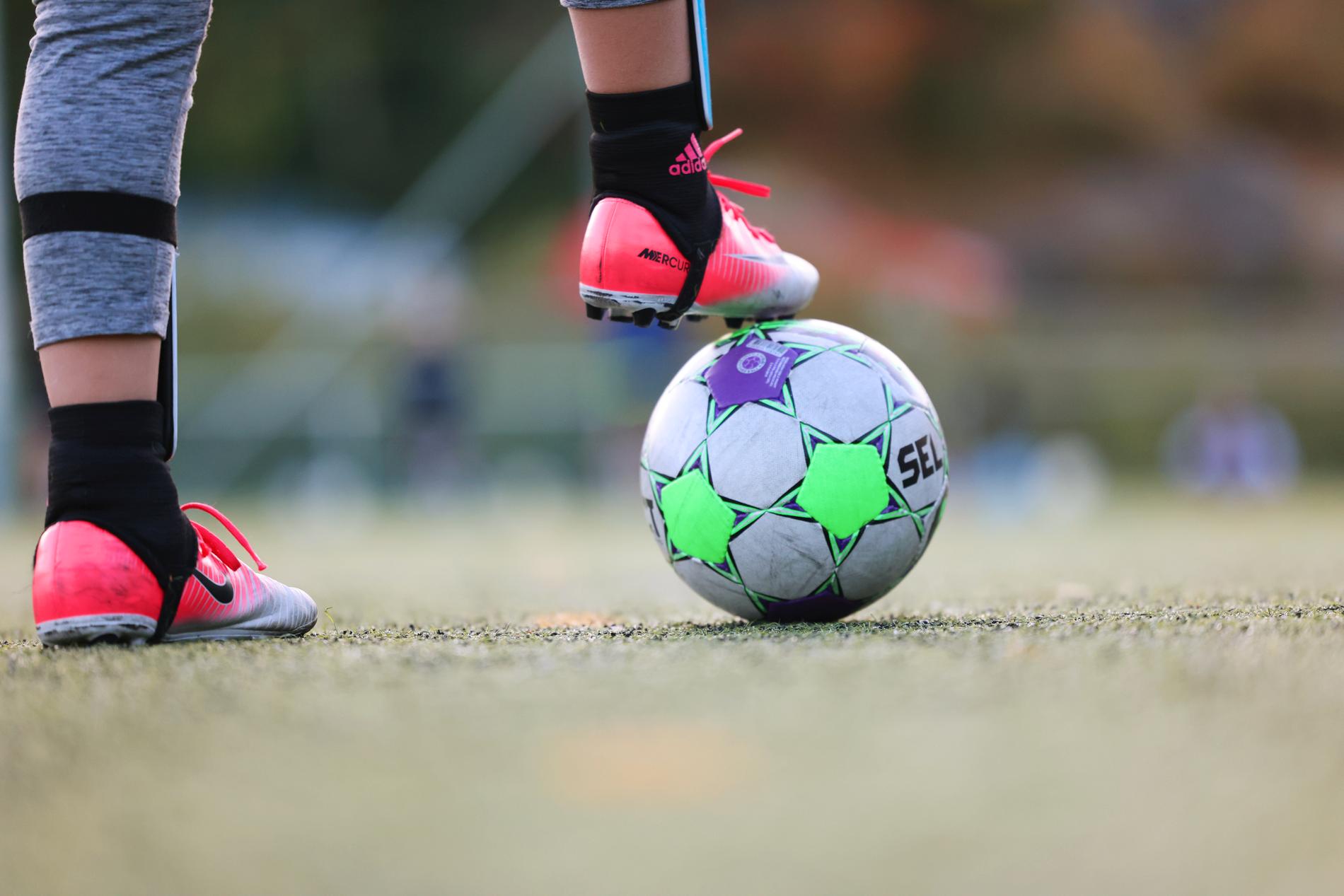 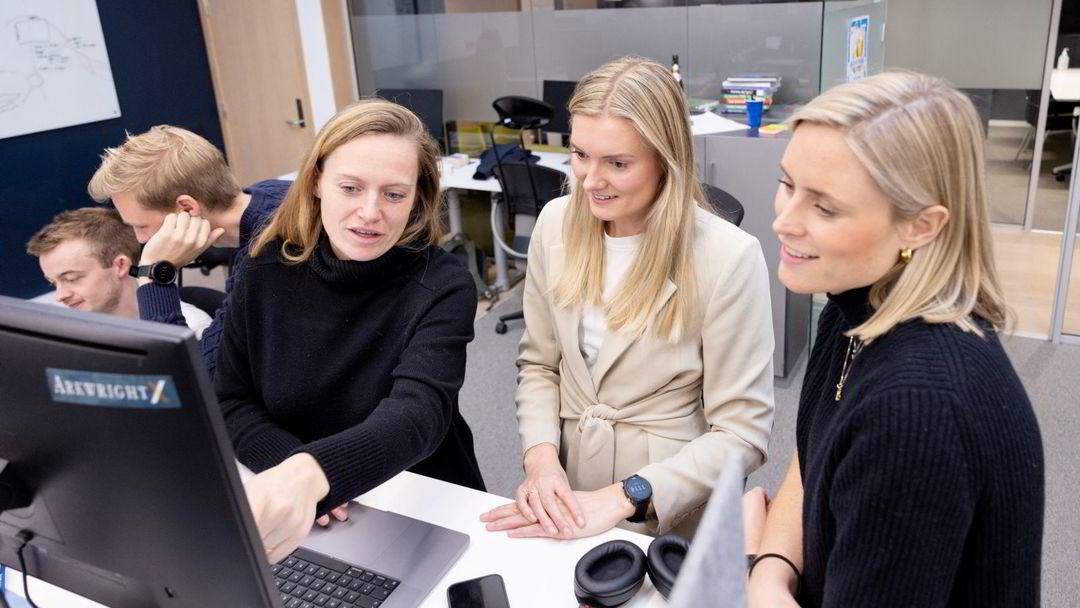