Florida Gov. Ron DeSantis is cashing in on the recent spate of liberals and left-wing lawmakers leaving their lockdown states to vacation in mandate-free Florida.

His campaign is selling T-shirts mocking those COVID-restriction enthusiasts as part of the “Escape to Florida/The Lockdown Libs tour.”

The T-shirts are being sold at the “Official Ron DeSantis Store” on the site of the governor’s reelection campaign.

The front of the T-shirts features the slogans “Escape to Florida” and “Lockdown Libs,” and has an “Open” sign the state’s geographic outline.

“We don’t blame you … we like freedom, too,” the back of the T-shirt says.

Among the prominent lockdown proponents listed are Rep. Alexandria Ocasio-Cortez, Rep. Eric Swalwell and CNN anchorman Don Lemon. Others include governors of such states as Michigan and New Jersey, which have aggressively pushed business closures, mandatory masking and vaccination requirements.

Mr. DeSantis has resisted such mandates in his state, prompting some liberals to call him a murderer and to blame all of Florida’s COVID casualties on him.

“If I had a dollar for every lockdown politician who decided to escape to Florida over the last two years, I’d be a pretty doggone wealthy man, let me tell you,” Mr. DeSantis joked at a press conference last week, apropos the visit by Ms. Ocasio-Cortez.

Mr. DeSantis will be getting more than a dollar for these T-shirts, though. The asking price is $25 each.

The pandemic parties that could bring Boris Johnson down; listen to podcast – 01/19/2022 – Podcasts 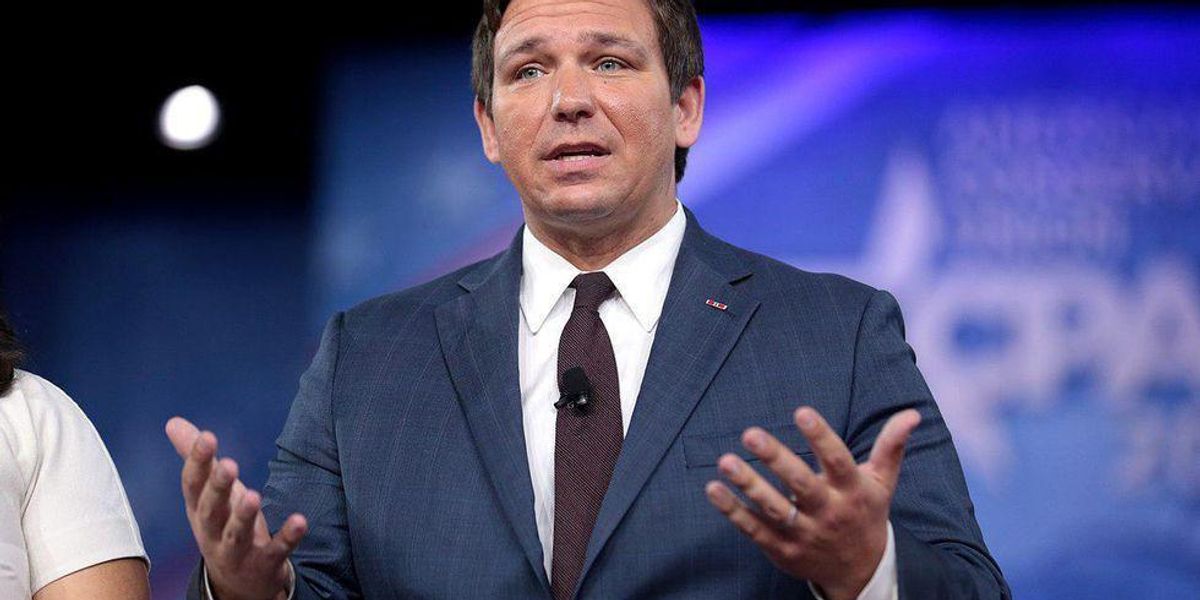 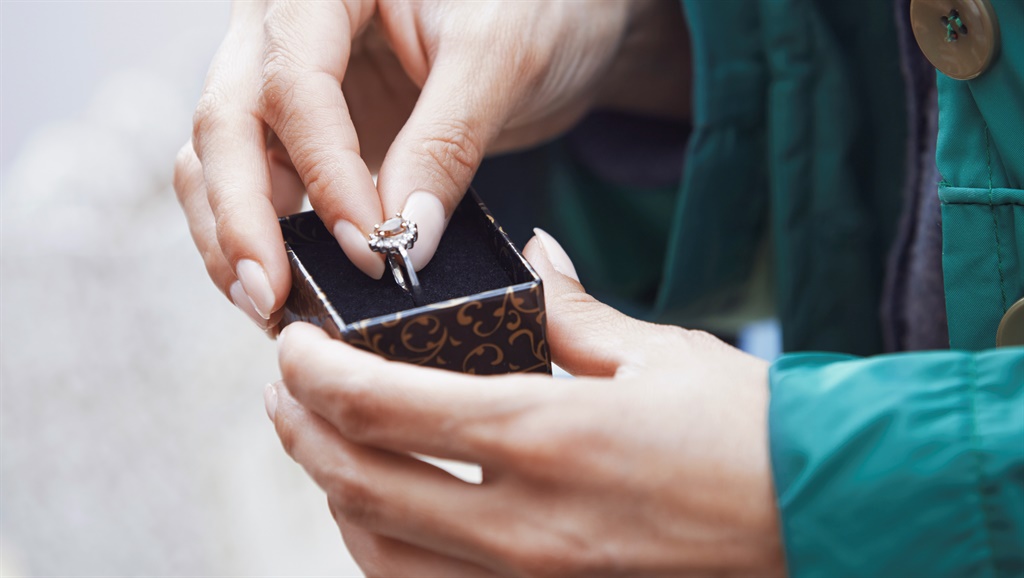