The mother of former Barcelona and Brazilian football player Ronaldinho Miguelina Dos Santos has died of coronavirus. This is reported by America TV, Trend reports with reference to Lenta.ru.

The famous player’s mother passed away at the age of 71. She was hospitalized back in December. Belo Horizonte Mayor Alexandre Calil, who was the president of Atletico Mineiro when Ronaldinho played for the club, expressed his condolences to the footballer over the loss.

In December, the player himself reported that his mother was hospitalized. Then the woman was admitted to the intensive care unit.

In October, it was reported that COVID-19 was detected in the 40-year-old football player himself. The ex-athlete’s illness was asymptomatic.

In August, Ronaldinho returned to Brazil after six months in Paraguay. The ex-footballer was arrested for using a fake passport.

Ronaldinho retired in 2018. He is known for his performances for Barcelona, ​​Paris Saint-Germain, Milan, Brazilian Flamengo and Atlético Mineiro. 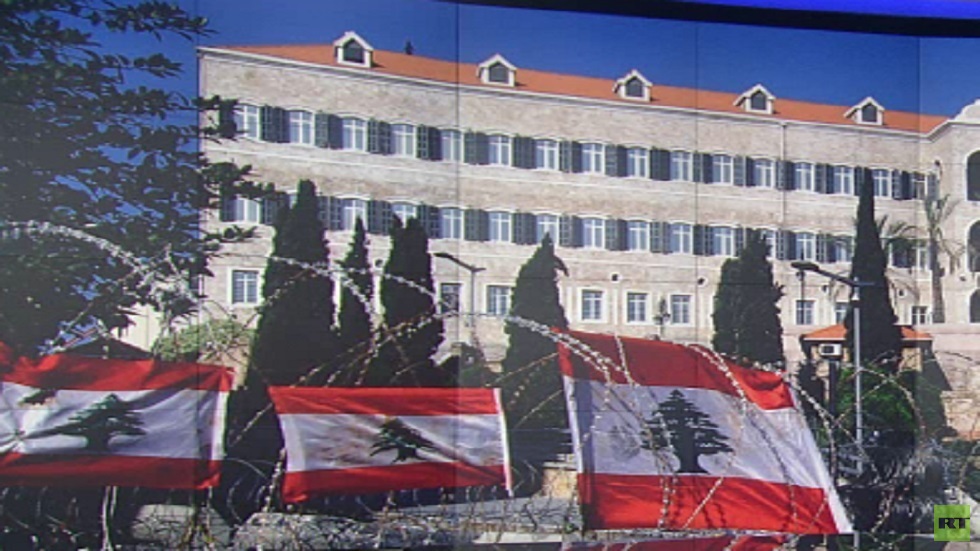 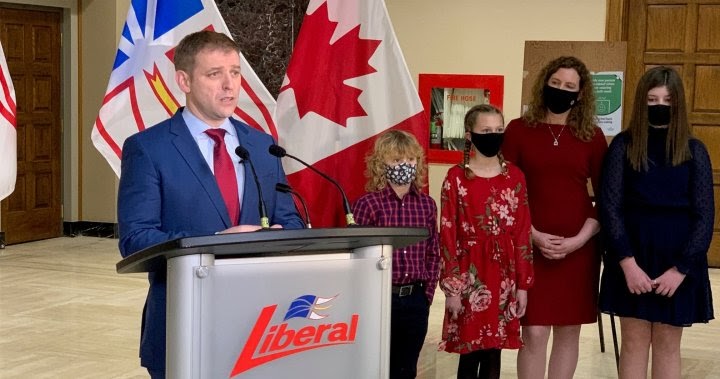