CROMWELL, Conn. — For the players who made the two-hour trek from the brutal U.S. Open test at The Country Club outside of Boston last week to play in this week’s Travelers Championship, Thursday’s opening round felt like a spa day.

“It’s like the anti-U.S. Open here,’’ Rory McIlroy said after shooting an 8-under-par 62 to take a share of the lead with J.T. Poston. “It’s like U.S. Open rehab coming here. You’re like, ‘Oh, I can actually make some birdies.’

“This is nice. I like coming here the week after the U.S. Open. It sort of gives you an opportunity to shoot low scores and get after it. I like that.’’

Xander Schauffele and Martin Laird are one shot back at 7-under par after carding 63s. Charles Howell III, Patrick Cantlay and Webb Simpson are two back at 6-under.

Schauffele was still buzzing after his round about hitting all 18 greens in regulation, saying he can’t ever remember doing that except “probably on a par-3 course.’’

“I think it’s just a forgiveness thing,’’ Schauffele said of gettable TPC River Highlands with its array of risk-reward holes. “After playing the U.S. Open you kind of beat yourself up all week, and then you kind of hit a bad shot on a day like today and your ball may stay on the green and not roll off into some ankle-high rough. I think mentally it’s a little bit more forgiving.’’

Schauffele, who said he’ll “take a 63 whenever, I’m not too picky,’’ added he thought he might be able to post an even lower round.

“I probably had enough putts today to shoot something in the 50s, I think,’’ he said. “I didn’t really make any long putts, so it was kind of a testament to how well I hit it.’’

It was, indeed, a low-stress day for most players. One exception was Jordan Spieth, the 2017 Travelers winner who struggled to a 5-over-par 75 while taking four penalty strokes in the round, and Jason Day, who shot 74.

McIlroy, who finished tied for fifth at the U.S. Open, said he flew home to Florida for one night in his own bed before flying to Connecticut.

“I didn’t hit any golf balls Monday and Tuesday,’’ McIlroy said. “I feel I played well at Brookline. I’m not going to lose it in two days. I knew my game was good. Anytime you start with a 62, you’re going to take it.’’

Chris Gotterup, the Little Silver, N.J., native who played four years at Rutgers, shot a 2-under-par 68 in his fourth PGA Tour event. Gotterup is coming off his first U.S. Open experience last week, making the cut with a strong showing. 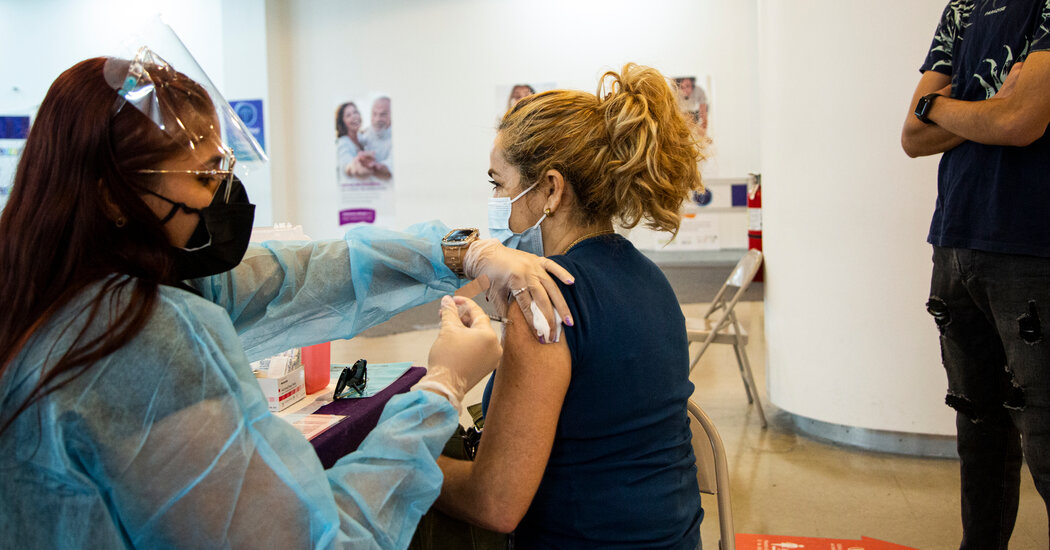 Are Covid Vaccines That Defend Against Omicron Variants Too Late? 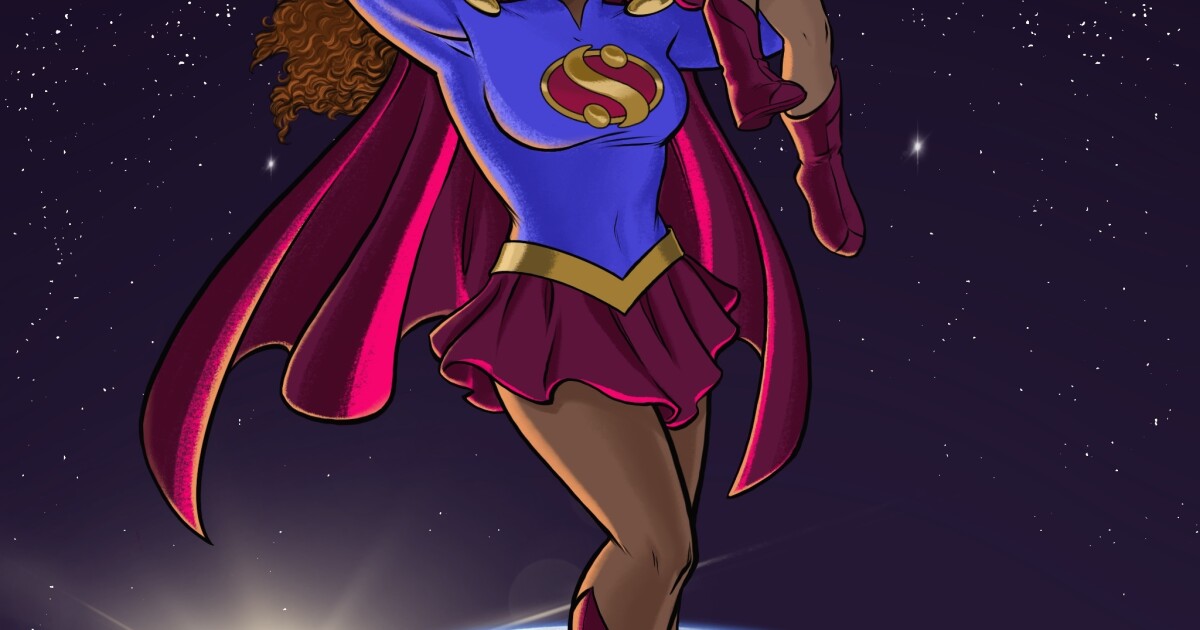 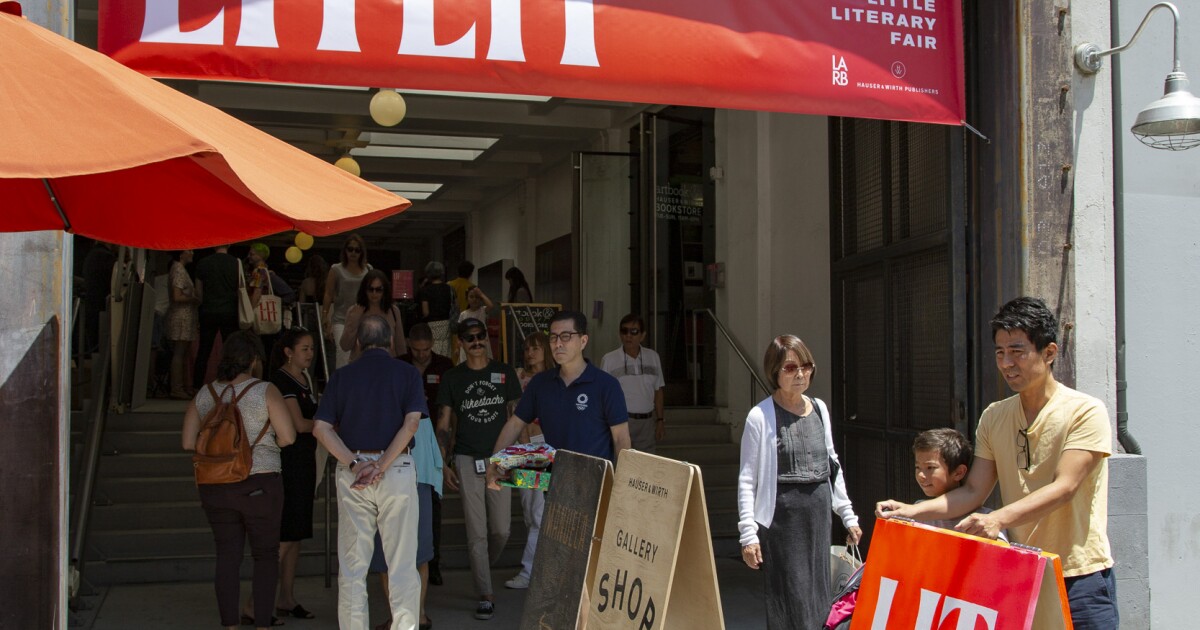 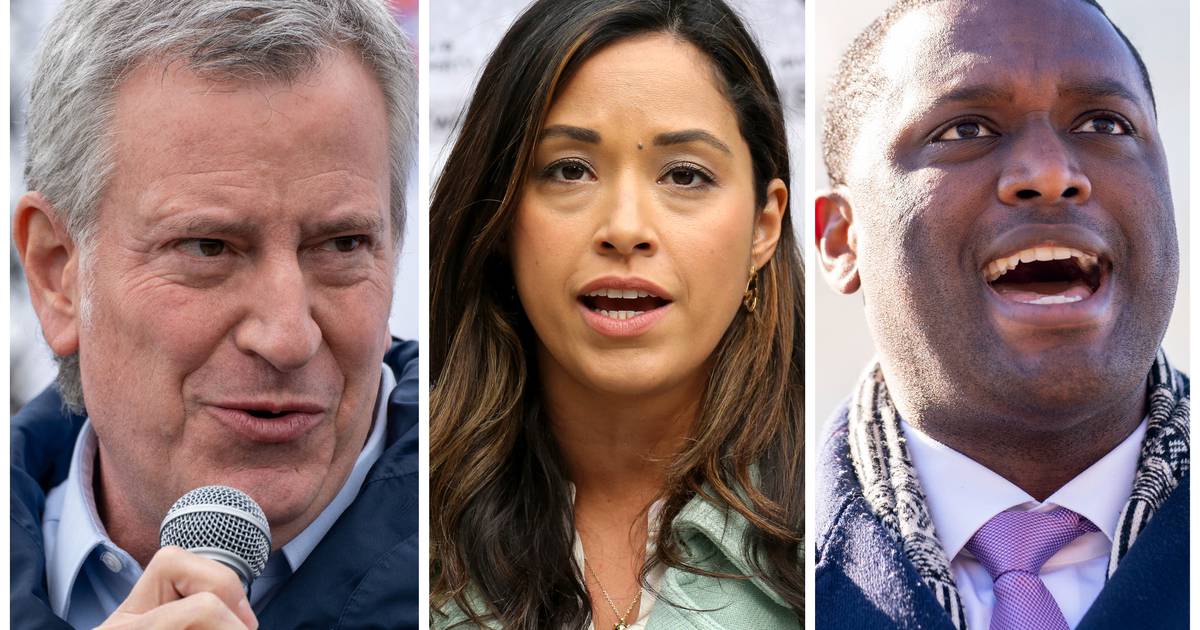